S.H. Figuarts Gives Us the Endless Duel Like Never Before 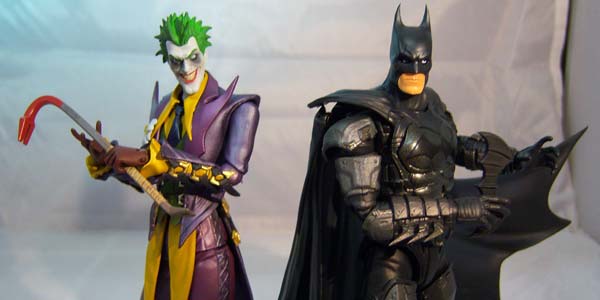 Bandai/Tamashii Nations have teamed up with DC Comics to give us action figures from the Injustice: Gods Among Us property. And they set the bar really high with them.

S.H. Figuarts first dive into DC Comics really made a BIG impression! Coming at us with quality sculpting, articulation, and added features that we have all come to know and love from this brand. Who else to start the line then with none other than Batman and the Joker, thus continuing the endless duel between these two iconic characters. With Harley Quinn scheduled for a May/June release as a Japanese web exclusive, she should be a pretty popular figure to those who put their hands on the Joker figure. Superman was teased but has not yet been given a release date.

Both Batman and Joker come equipped with alternate heads and hands to create iconic non vanilla poses that we have not been able to do with any figure from DC Collectibles. Because of all the small parts I would NOT recommend this figure for small children.

Let us start with The Dark Knight himself, Batman. Batman comes with a 3 part cape attachment that is pretty simple to put together and does not get in the way of the posing of the figure in many different ways. Batman’s gauntlets and mask have some sharp points and they are not the same soft plastic that we are used too from previous Batman figures. I actually cut myself a few times trying to change out the hands and head.

Joker is the gem of this line (so far). There is nothing bad to say about the Clown Prince of Crime’s rendition of this action figure. From head to toe this is probably the BEST figure of 2014. I know I pre-ranked this set at #1 but Joker alone deserves that title as #1!

The figures retail in the US at about $57.99 but there are some retailers that have them at $54. If you go the Japanese route you may be able to grab them cheaper but end up paying the same after shipping. I stand by my ranking and give these figures as a set a 10/10, Joker himself 10/10, Batman falls a tad short and gains a solo rank of 9.2/10. 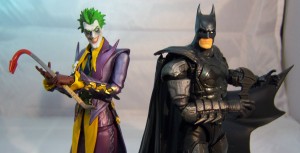 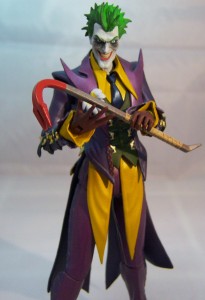 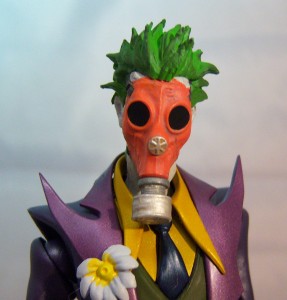 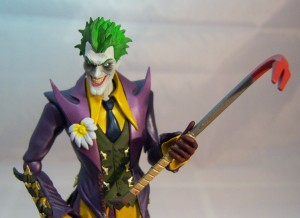 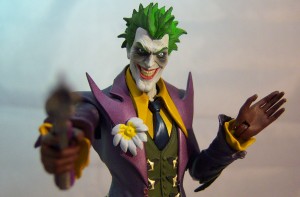 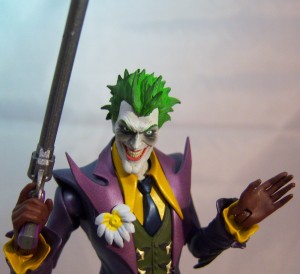 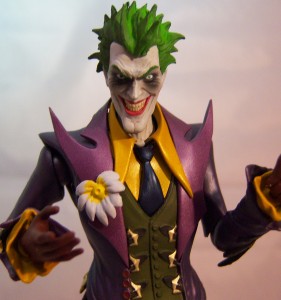 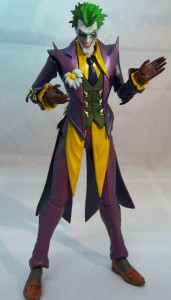 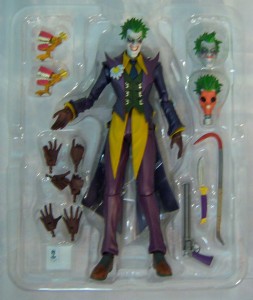 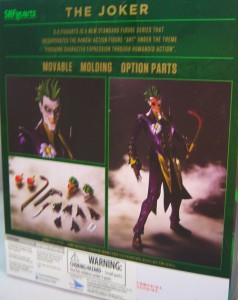 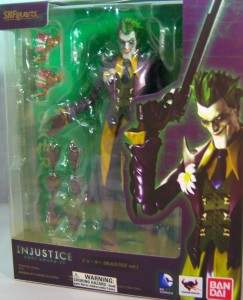 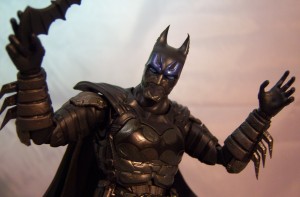 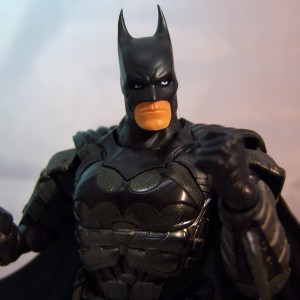 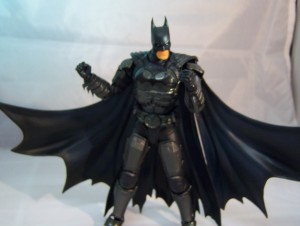 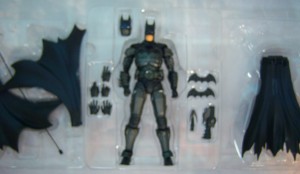 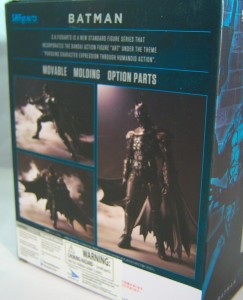 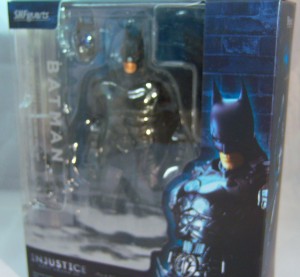