S.H. Figuarts Has Made the King of Toys 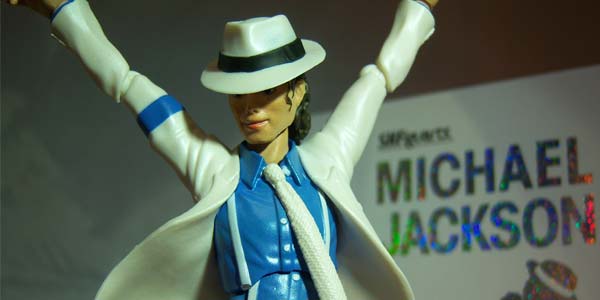 Michael Jackson, the undisputed King of Pop, has been given the royal treatment from S.H. Figuarts.

When you have multiple records, songs, videos, Grammy, awards, and movies under your belt what is left to accomplish? They say, as a person, you really made it when you become an action figure. Well Tamashii Nations/S.H. Figuarts have made the King of Pop the King of Toys!

This action figure features Michael Jackson from his famous role in the movie Moonwalker and his hit song “Smooth Criminal.” Included in the box are multiple hands, an alternate head, and alternate torso. The set even comes with changeable feet and a shadow base to recreate the iconic gangster lean!  These are very small parts and may cause a choking hazard for small children, which is why there is an age stamp on the box of 15 and up.

This figure was SUPER FUN to pose and set up! People laughed at me for wanting this, but when we unboxed it, they wanted one as well! At a standard retail price of $44.99 it is worth every penny!  Secondary sites have it a tad higher but again, worth it! 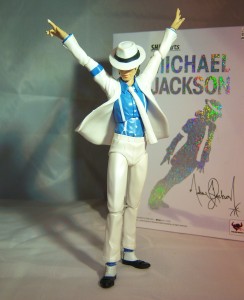 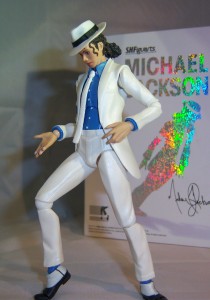 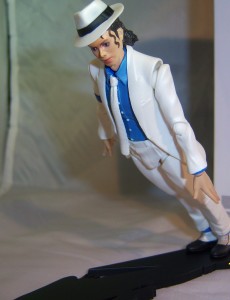 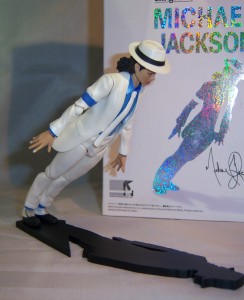 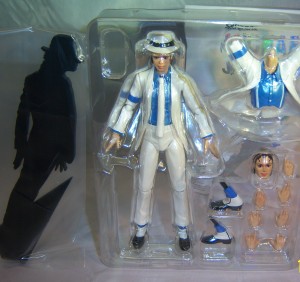 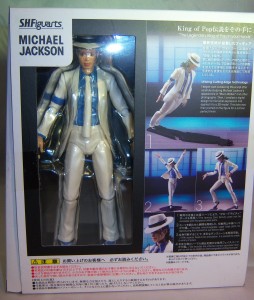 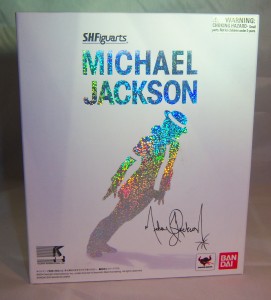 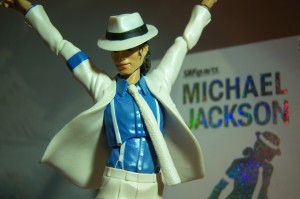