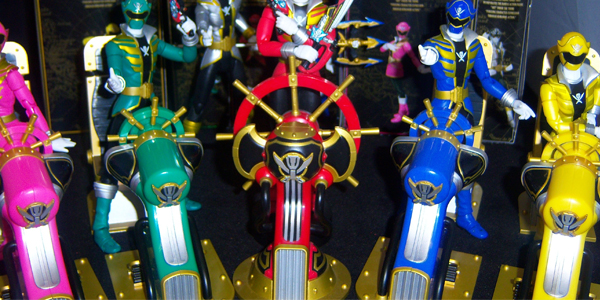 I have not regretted the day I started collecting these import figures from S.H. Figuarts. The Power Rangers Super Mega Force set (known in Japan as Gokaiger or Gokai) does NOT disappoint. This set is one of the complete teams that Figuarts brand has made available. Four of the six are easily attainable with Yellow and Pink being the hardest to find since they were a web exclusive. Red, Blue, Green did not come packed with the Darins (ship wheels) they were packed separately. Pink and Yellow did have them packed in as part of that exclusive. Silver does not have a Darin of his own to date.

Like all products from S.H. Figuarts there are lots of small parts and these products are not recommended for small children. The accessories vary from each ranger, but the poses you can recreate are endless!

Blue, Green, and Silver are all moderately priced between $40-60 most of the on line sites will include the Darins. Red had become a tad more harder to find under $90 with the Darin and the pack in with the extra cross arms are AWESOME! Without the Darin he is about $60. Yellow and Pink all have a value of $100-$150 since they were a web exclusives. The popularity for this set stems from the fact that they represent the current season of Power Rangers on TV.

In this season they use their morphers to tap into the powers of all the rangers of the past. There has been some negative feed back that the current show is not taking the proper time to make the season as good as the Japanese version, but hey from a nostalgia point of view these are great and watching the team on TV morph into the legendary rangers of the past makes me feel like a kid again. 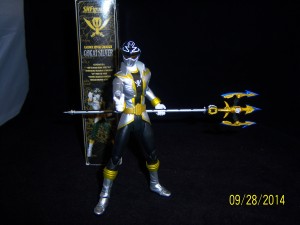 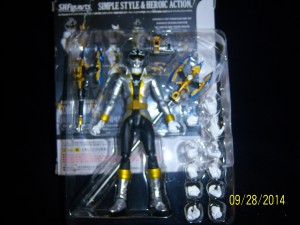 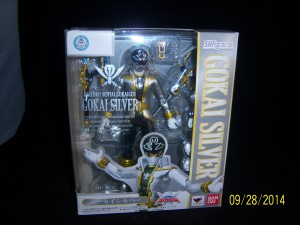 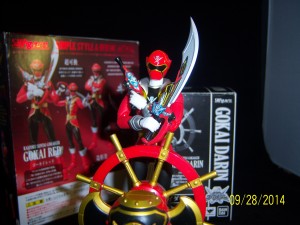 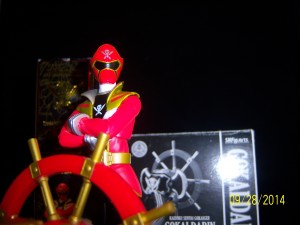 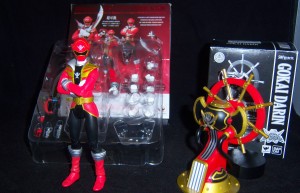 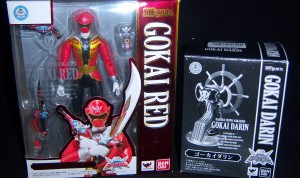 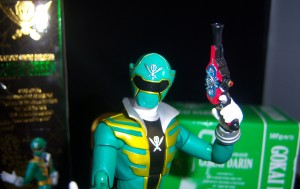 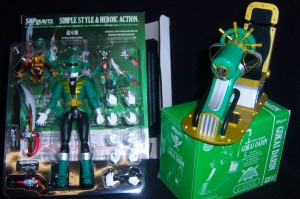 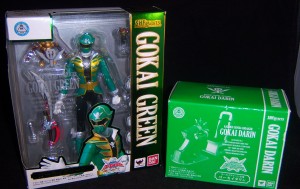 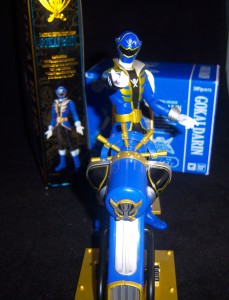 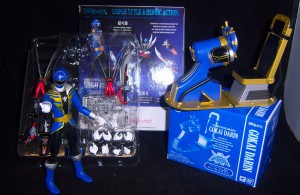 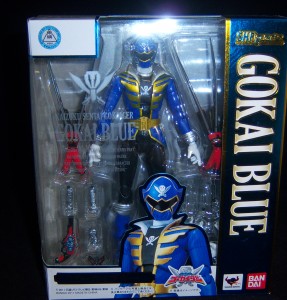 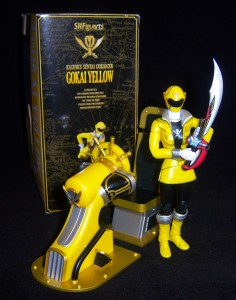 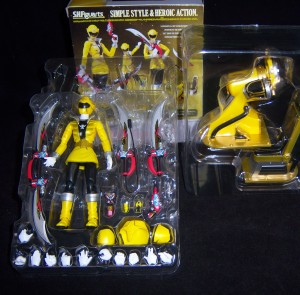 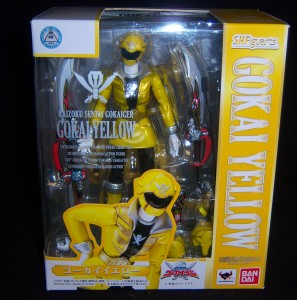 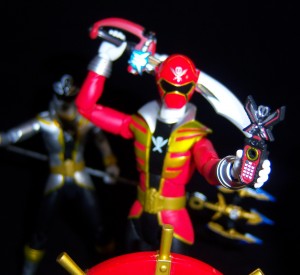 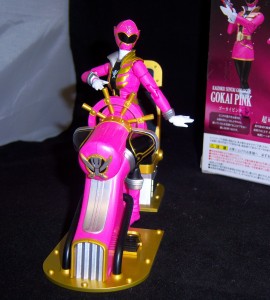 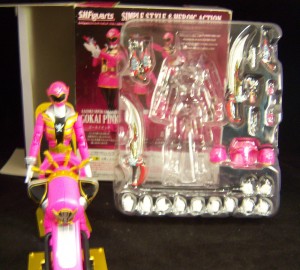 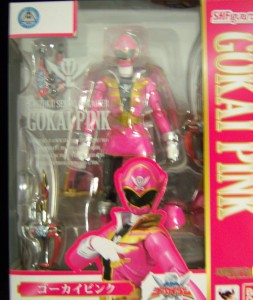 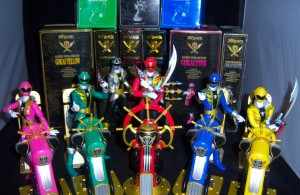