S.H. Figuarts Sends Out the Big Guns with Jango Fett 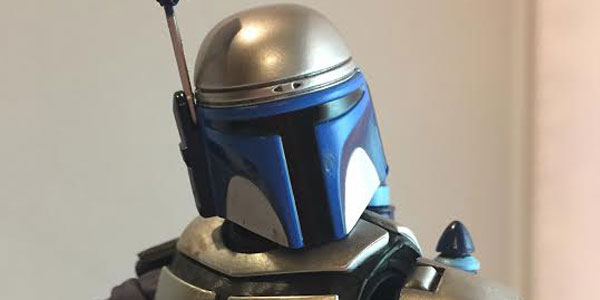 S.H. Figuarts/Tamashii Nations newest addition is none other than the dreaded bounty hunter Jango Fett. He is a renowned bounty hunter and served as the genetic source for the Clone Army of the Republic.

This figure is an amazing addition to the Star Wars Figuarts collection. As with all S.H. Figuarts no attention to detail is missed. The armor has dings and dents, the movements with the joints are awesome. There were a few surprises with this figure that definitely put a smile on my face.

Jango is packed with 3 extra sets of hands, 2 full pistols (I will explain that further down), a dart, a grapple hook with line, and blade attachment for his forearm. There are many extra points of articulation on this figure that you would not expect. The boosters on the jet pack can be moved around, and the targeting scope on the top of the helmet can be moved down in front of the visor. If you can put him on a Tamashii Act.4 or Act.5 stand you can really see the dynamics of the leg articulation. The pistols in the holsters are half and attached by a small peg that can be removed when you want to display the full pistol that is packed in.

The paint on this figure is pretty spot on. There are some dings and dents in the armor that you would expect from the attention to detail from S.H. Figuarts. They could have used so more wash to make the armor look a little more weathered like Hasbro did with the Black Series version, but again that is a minimal complaint.

You get a good figure for the price point. Many have wondered why they did not put in a regular head, but my only guess would be they did not have the rights to use the characters likeness like Hasbro did. However, the accessories that are included will keep you busy trying to find that perfect pose for your shelf. 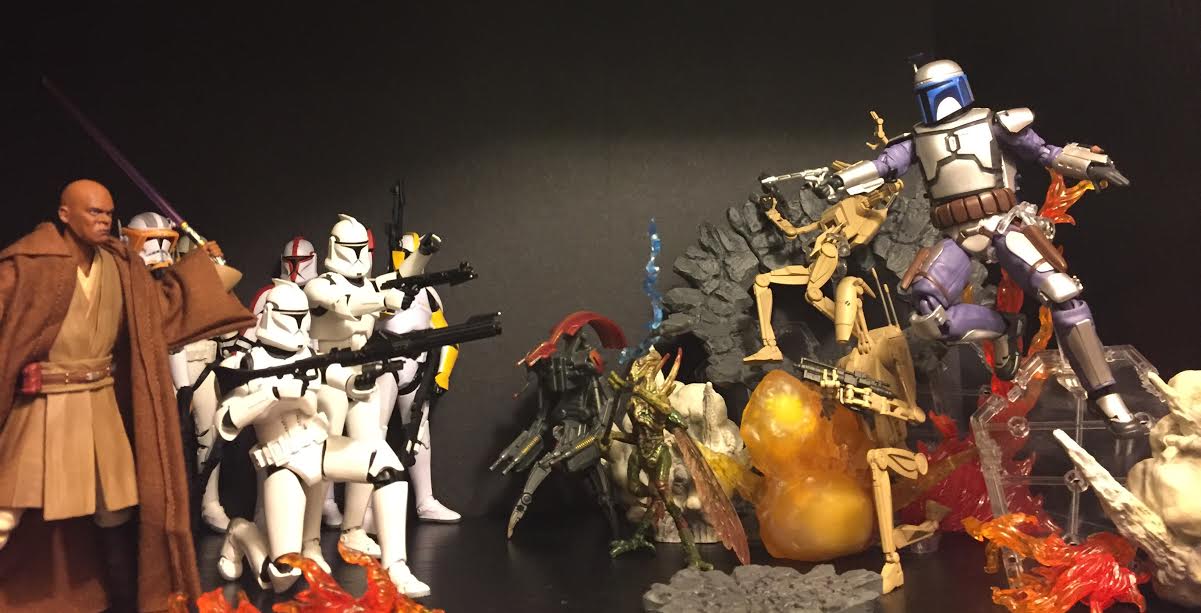 S.H. Figuarts is not finished with the Episode II roster as Obi-Wan is due out in November. Also some more Battle Droids and Clone Troopers are due out very soon in late October. Also figures from Rogue One and more from Episode IV have been announced for December and into 2017.

So get ready to keep that ship into hyperspace as S.H. Figuarts is still going strong! JQ gives Jango Fett a 8/10 AMAZING figure! 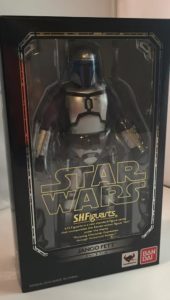 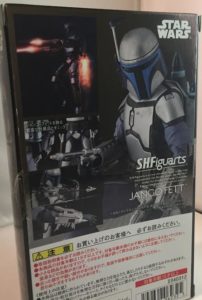 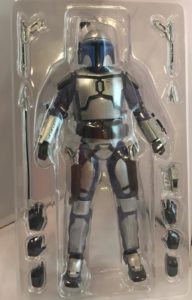 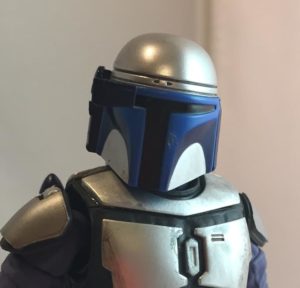 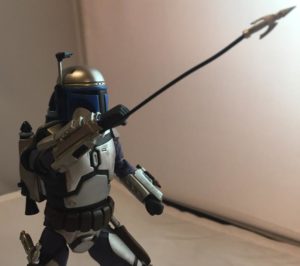 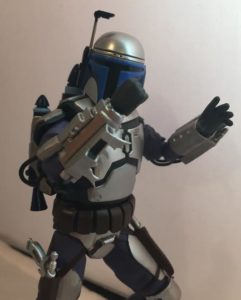 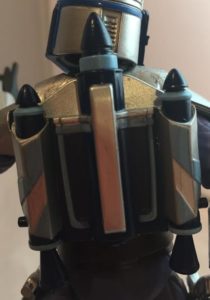 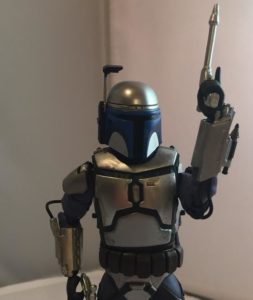 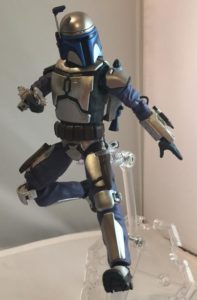 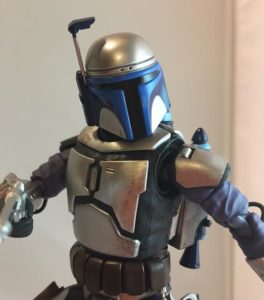 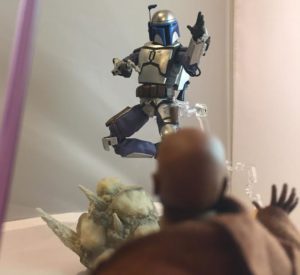 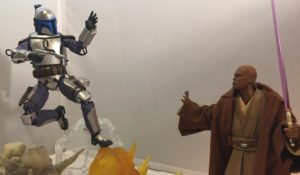 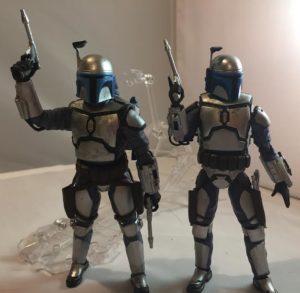 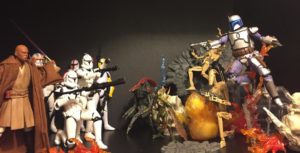