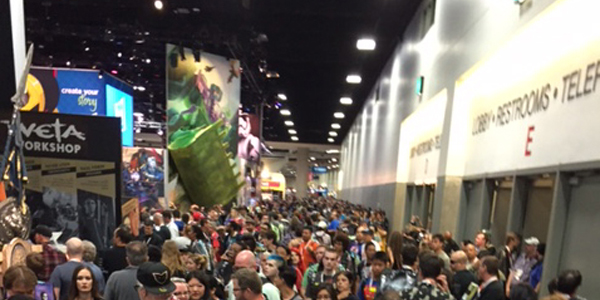 The Con, as seen through the eyes of its newest victim.

Camera, recorder, laptop? Check. Bewildered look on face as staring into a sea of thousands of pop culture fans? You Betcha!

As the newest member from the site to attend San Diego Comic Con, I have lived to talk about my experience.  If I had to use one word to describe the event it would be massive. Standing among the crowd makes you realize how huge the con and pop culture have become. To call this a Comic Convention does no justice– SDCC has become less about comics and more about things based on comics such as movies, television show and so on.

There’s the exclusives. Tons of exclusives find their way to San Diego every year and if you’re one of the lucky ones to get them, consider it a blessing. The fact that people stand in line at midnight the day before just to get a ticket to stand in line for hours to receive an exclusive is baffling, yet you see others walking out with bags and bags of stuff to sell later for top dollar and maybe your first born.  Be prepared to stand in line for anything, though most of the exclusives are well worth it.

Lots of news comes out of the Con every year. This year was full of new trailers that included Batman Vs Superman, television shows such as Ash Vs The Evil Dead, and let’s not forget The Walking Dead. New products were announced such as The Game of Thrones Building sets by McFarlane Toys, Hasbro showing off their Force Awakens Tie Fighter made for six inch Black Series Figures.

Even with a ton of people packed in like sardines and everyone bumping everyone and not being able to move at times, everyone remained patient and handled themselves properly. Even the competition was helpful and friendly to a noob like me, who felt like a deer in headlights during my round table with the stars of Gods And Monsters. So one other word to describe the whole experience? Iconic.  And if you can go at least once in your life, don’t hesitate. 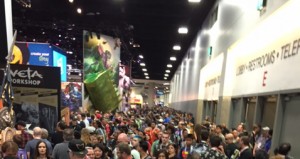 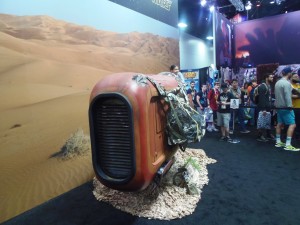 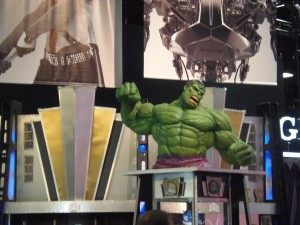 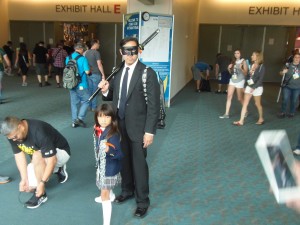 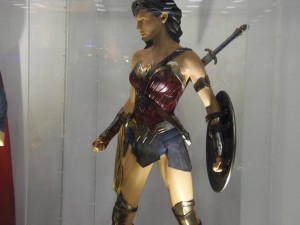 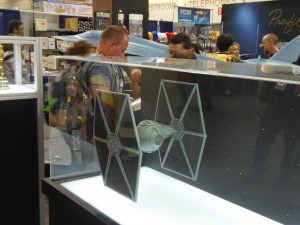 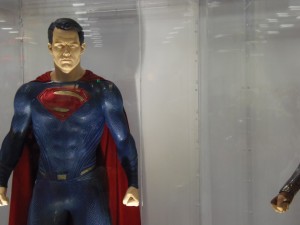 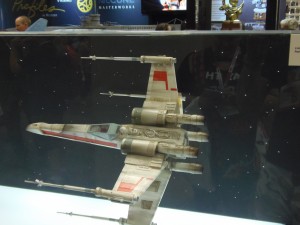 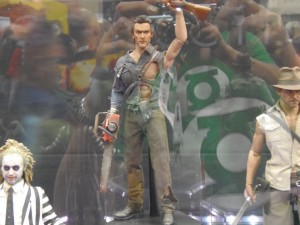 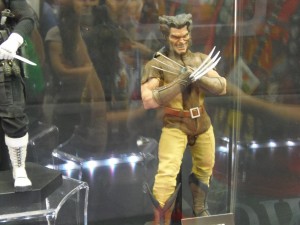 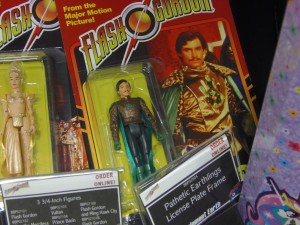 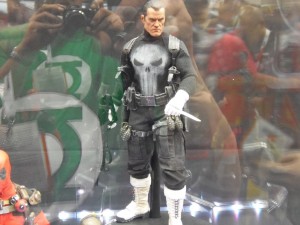 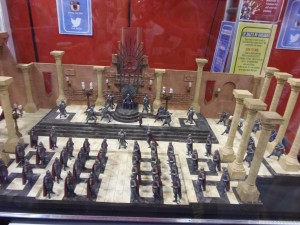 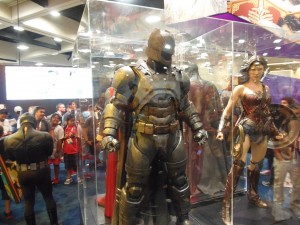 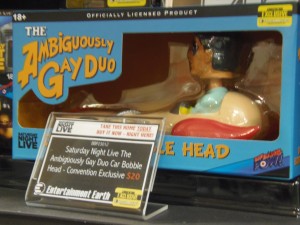 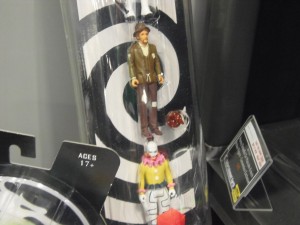 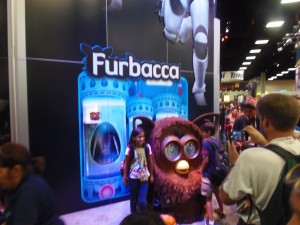 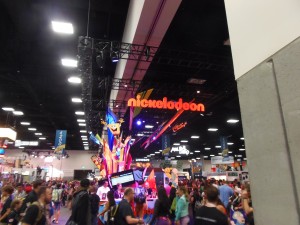 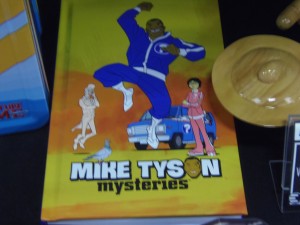 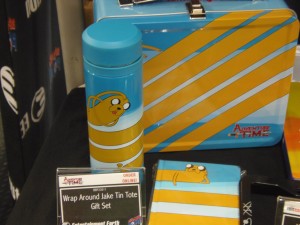 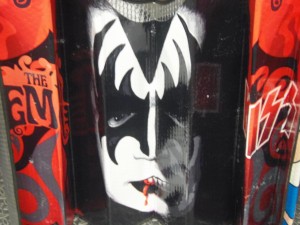 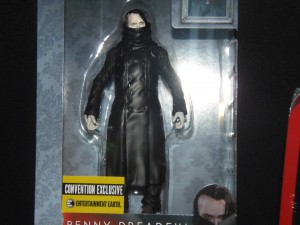 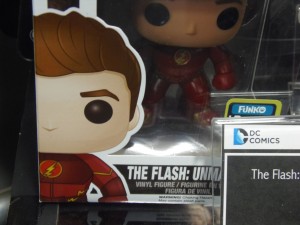 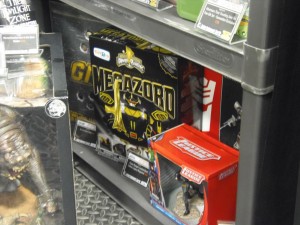 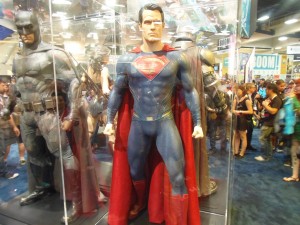 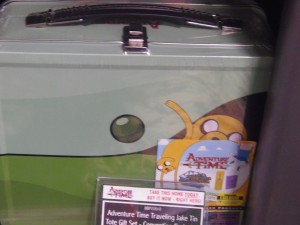