A Behind The Scenes Look At NECA’s Astonishing Aliens Figures 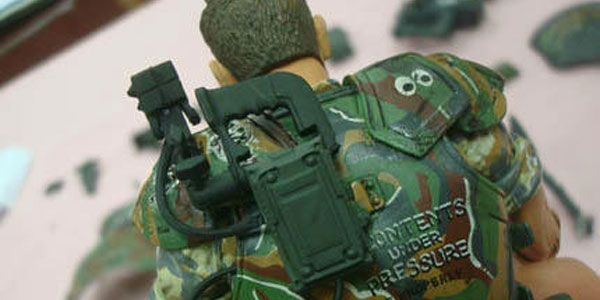 It’s ridiculous how badly I must own these.

NECA makes some of the best toys on the domestic collector’s market, especially when it comes to classic, and cult classic properties.  When the company revealed at Toy Fair they would be releasing a new line based on Aliens— featuring not only the Xenomorphs but also that movie’s awesome Colonial Marines, I was instantly hooked.

But now, NECA has gone and done something really mean– they’ve released so behind the scenes shots of the first wave of Aliens figures, including an all-new hyper-articulated Alien drone, and two jarheads– Hicks and Hudson.  All three figures look incredible, with the same stunning attention to detail that has made NECA such an iconic company to collectors everywhere, and the fun shots of the Marines in many poses show just how generous the designers are being with articulation, as well as movie-accurate detail.  So, what’s so mean about this?  It’s going to be months before the figures actually hit retail, and these photos are making me want to drive to New Jersey and stand outside NECA’s office begging for an early sneak peek, like a toy-obsessed, less infirm Tiny Tim.

Speaking seriously, it looks like NECA really and truly knocked it out of the park with these figures.  From the likenesses of the portraits to the copious accessories and that amazing articulation pattern on both the creature and the soldiers, these figures already look like a front runner for 2013’s best figures of the year.

We’ve been waiting over 25 years for great toy renditions of the legendary Space Marines from Cameron’s classic.  And next Spring, it looks like NECA will finally deliver. 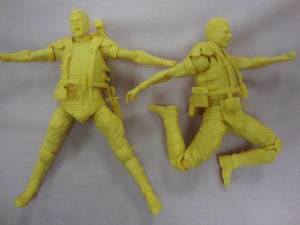 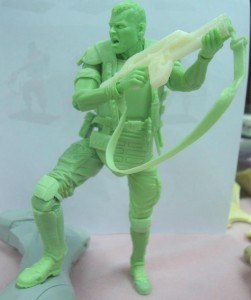 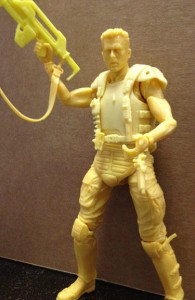 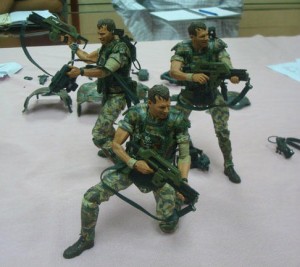 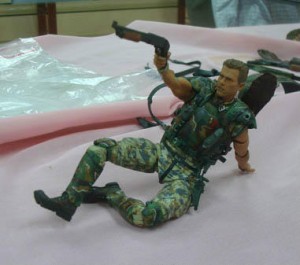 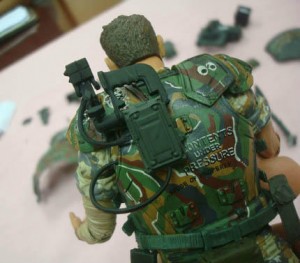 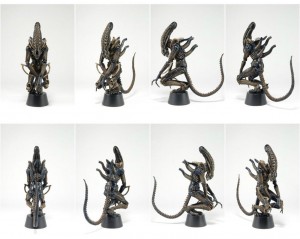 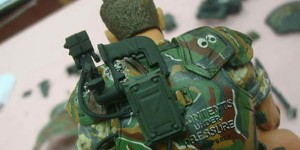