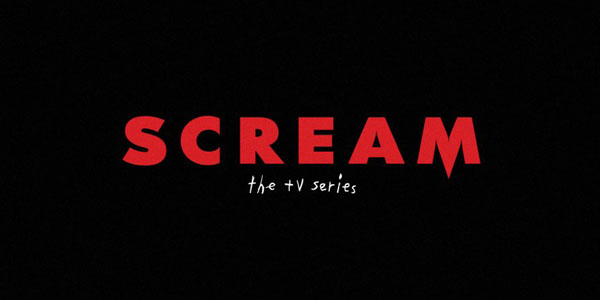 Tomorrow the Lakewood Six… or four are off to take on a new killer as MTV brings the cast back for another installment of Scream.

The Scream crew  is now dealing with an new killer, who has some connection to Brandon James. The first season was grounded, while the second got a little out of control, and now this special seems like the Scooby gang is out for adventure. I mean how many times can the same group of people be terrorized by a killer?

The special aires tomorrow night on MTV, and will be followed up by a third and shorter season some time next year.