Scribblenauts Are a Fun New Line 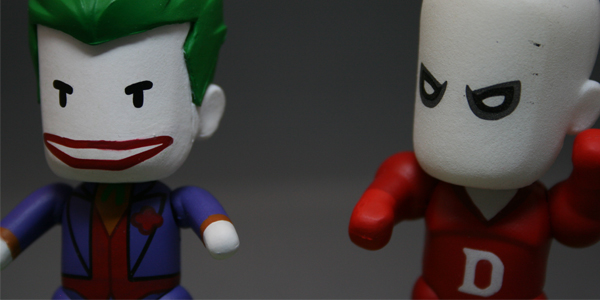 DC Collectibles have just released the first wave of blind box Scribblenauts.  What exactly is a Scribblenauts? Find out inside. 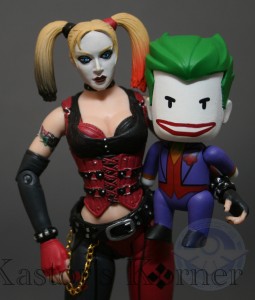 I have to admit even though I saw these at SDCC, I had no idea what a Scribblenaut was until DC Collectibles sent over the samples. These figures are based on the Scribblenauts Unmasked : A DC Comics Adventure video game and comic book. The Scribblenauts video games have been a while, and in 2013 they took the classic DC characters and redesigned them to fit into the Scribblenauts world.

The game has spawned a mini-figure collectors line and a comic book. The figures come in a blind box, so collectors have to hunt for a complete set. It brings back day of card collecting, when you never knew who was in the pack. It can be trusting for some, but in a world where we can get almost anything quickly it could be a fun hunt.

The two figures we received were Deadman and the Joker, and both come with their own little notebook figure stands. The figures are articulated at the hips, shoulders, and neck. The paint on the figure are clean and bright, making each really pop. They are perfect desk toy for collectors. The first issue of the comic is also a fun read for adults, and full of action for the kids.

You can find these at your local comic shop or head over to Amazon to pick up your figures today. 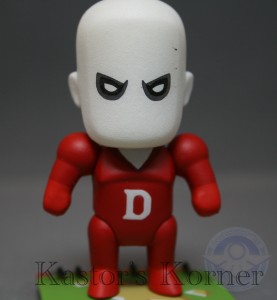 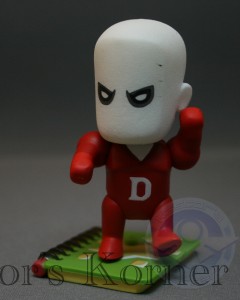 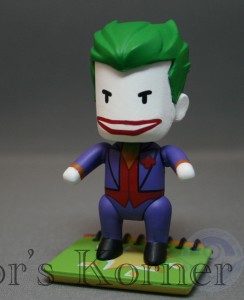 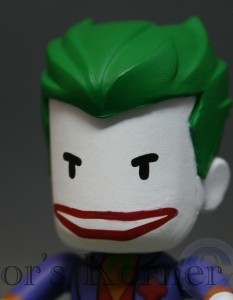 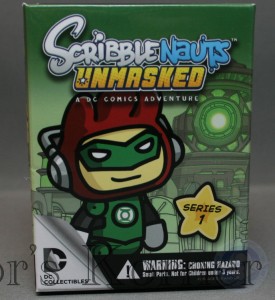 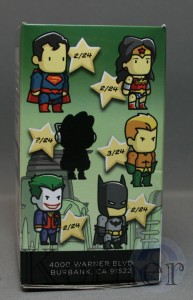 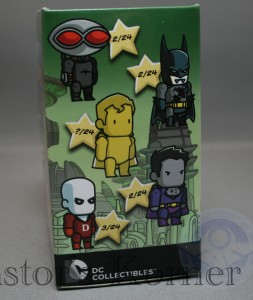 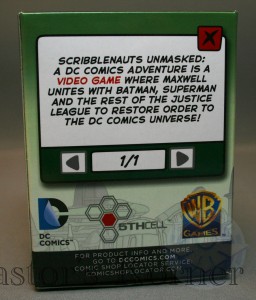