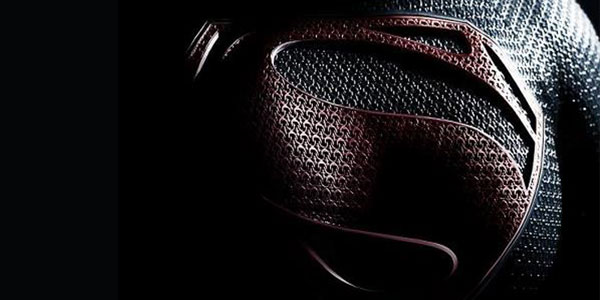 I missed the Man of Steel panel at Comic Con, and don’t really feel bad. Some early footage was shown, but while I’m interested in seeing exactly how this new vision of Superman will play out, I just can’t get that excited.

What I’m hoping for is Chris Nolan’s behind the scenes involvement to give way to Snyder’s strong taste for stylized visuals, in which case we may get a very pretty-looking and well-shot Superman movie (albeit one with a few time ramping sequences).  If Nolan is more hands-on, I really have no clue what this movie will be like– it seems impossible to marry Clark Kent’s fantastical origins and powers to Nolan’s dour characterization and his obsessive need to ground superheroes in reality.  I’m curious which of these two forces will be the first to yield.

Those of us not in Hall H at Comic Con will get our first taste of the new Superman when the teaser trailer debuts in front of the Dark Knight Rises later this week.  In the meantime, Warner and Legendary have released this new teaser poster for the film, which gives us another (I think better, at least more stylized) look at Henry Cavill in the costume.

No matter how this movie turns out, one thing’s for sure– the trend of adding needless texture to every surface of a super hero costume continues. 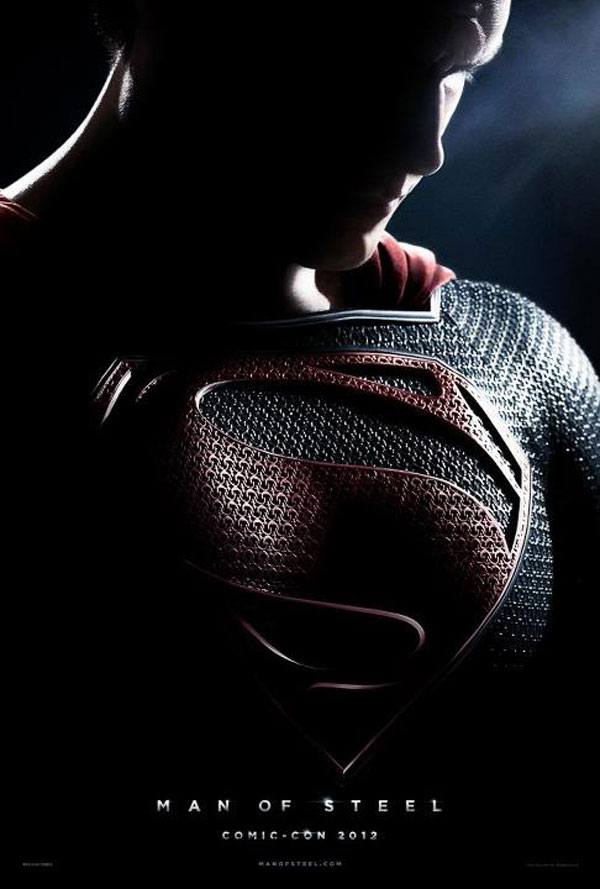