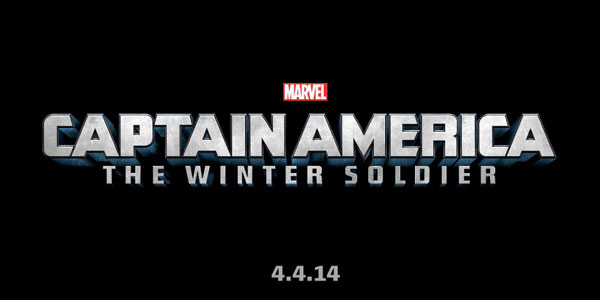 Right after their panel in Hall H, Marvel Studios took to Facebook to reveal the official titles and logos for the upcoming Thor and Captain America sequels.

When Marvel first announced the titles for the Cap and Thor sequels a few months ago, they were simply called “Thor 2” and “Captain America 2,” but it looks like they have thought better of the precedent set by the first Iron-Man sequel and now both movies will be getting official subtitles which hint at what’s to come.

I’m pretty stoked by this news, for two reasons– first, it struck me as pretty uncreative to just add a “2” to each title, especially in the realm of comic book movies.  Comics have always featured some great variant titles for second books featuring the same character, as well as miniseries and relaunches.  Some franchises have really taken this concept to the big screen, such as Nolan’s Batman titles or the recent Amazing Spider-Man, and I’m glad to see Marvel is realizing the importance of adding these extra descriptors to their upcoming films.

On top of that these titles are packed with clues as to what we can expect on the next big screen adventures of these two Avengers, especially Cap. The Winter Soldier story arc was hands-down the best Cap story of the last twenty years, and there were echoes of it all over The First Avenger (especially the more militaristic take on Bucky).  I’m very excited to see this story arc coming into play in the sequel, and it lends more credibility to the rumors that Sir Ben Kingsley might be playing Lukin, the Russian general-turned Roxxon CEO who figures strongly into Ed Brubaker’s modern classic.

After sticking the landing so perfectly with The Avengers, I’ve got great faith in Marvel Studios, and I’m really glad to see them giving the next wave of sequels the kind of titles they deserve. 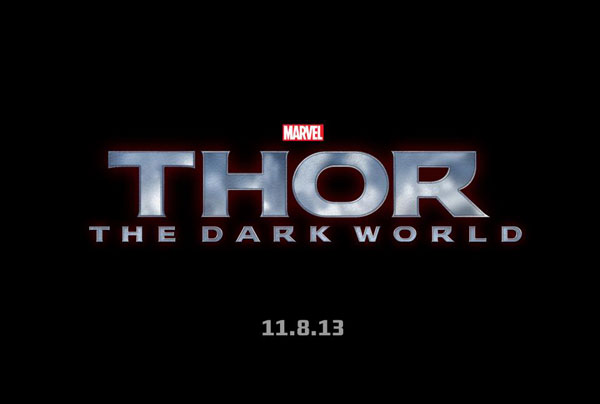