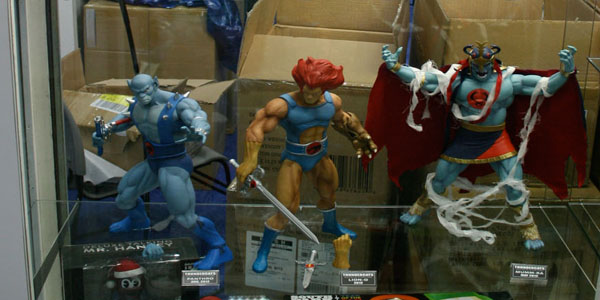 Mezco was on site at Comic Con, selling some cool exclusives and showcasing some upcoming items, including the 14″ rotocast Thundercats, Earthworm Jim, Mars Attacks and more.

I’m really liking Mezco’s take on the Thundercats, and the final version of Panthro was on display at their booth, along with Lion-o and Mumm-ra. For me, the SDCC exclusive Mumm-Ra, with special glow in the dark deco and an alternate mummy form of the villain, is the best they’ve done.

Mezco first revealed many of their other new properties– including the awesomely retro Mars Attacks! toys, at Toy Fair, and seeing them again on the Con floor really has me counting down the days until their release this Fall.

Check out some photos from Mezco’s booth at Comic Con: 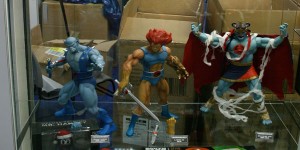 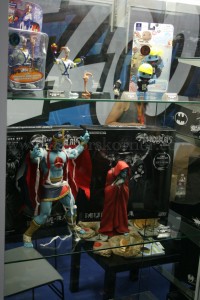 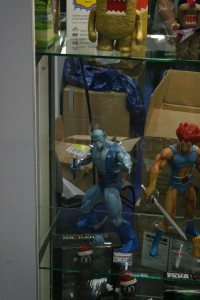 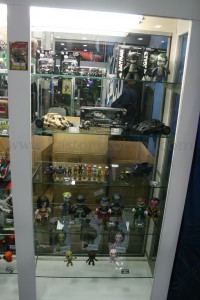 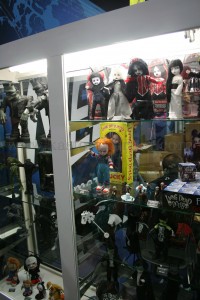 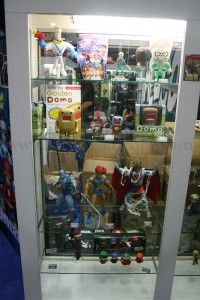