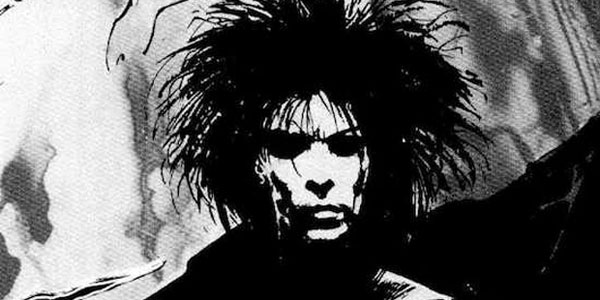 At the Vertigo panel at Comic Con, Neil Gaiman announced his return to arguably his most famous work– The Sandman.  Dream will return in an all new miniseries in 2013 under the Vertigo imprint Gaiman’s original series helped make famous.

It’s been 25 years since Gaiman’s Sandman series was still published, and Gaiman announced his return using the anniversary as a platform. The new miniseries will tell one more story Gaiman feels is left untold– specifically what happened to Morpheus leading up to his debut appearance and capture in issue one of the original series. Gaiman claims he’s been kicking around the idea for years; he had originally tried getting it off the ground five years ago for Sandman’s 20th anniversary, but this time things came together into something more concrete.

It makes sense for DC’s part, as the company has certainly been keen on tapping back into their biggest and most iconic properties of late. While Before Watchmen still feels like a cash grab to me, the talent DC assembled has made the series an interesting and solid read so far, proving that with the right talent even a bad idea can turn into something good. A Sandman prequel seems a little more logical to begin with, and with Gaiman and Batwoman artist JH Williams III on this new book, the prospect is certainly intriguing, to say the least.

The new Sandman is definitely on the pull list for next year.