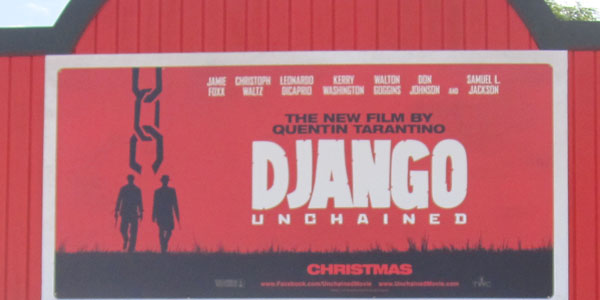 Each year Comic Con grows and spreads to the streets, way past the walls of the Convention Center.  Some companies went all-in with some great interactive campaigns which kept fans engaged throughout the city.  Here’s a few of my favorites.

Even the massive San Diego Convention Center isn’t big enough to house the volume of nerd-dom descending on the city, and each year more campaigns take to the streets of downtown San Diego, providing an even more expansive– and roomier– Comic Con experience.  Here were some of my favorite off-site campaigns, many of which featured some cool viral marketing games for attendees to play amidst the chaos of Comic Con. 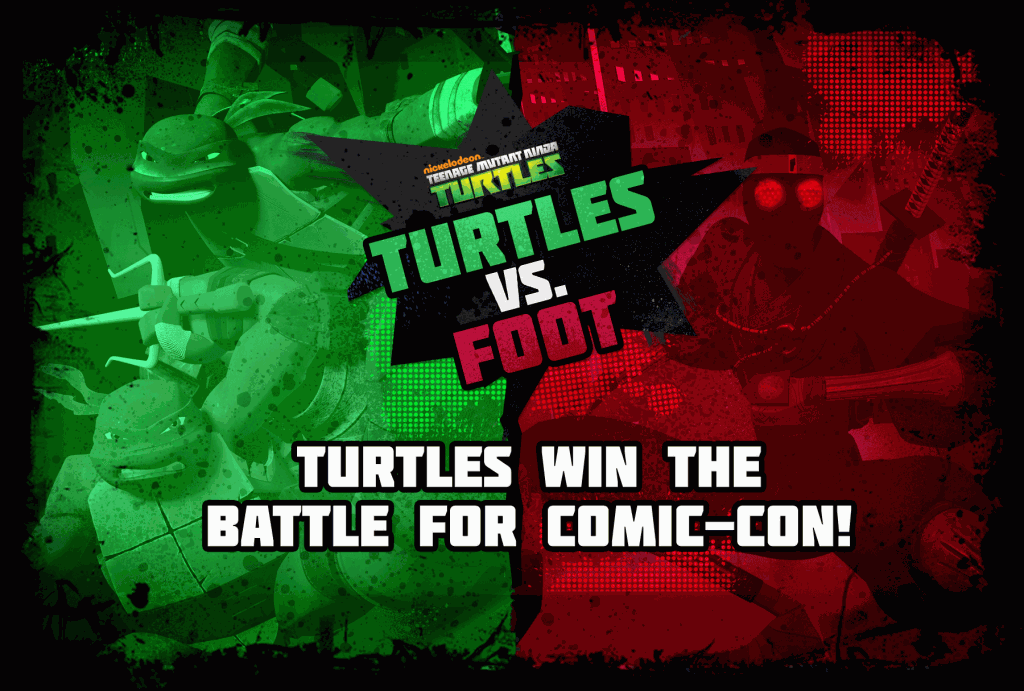 Nickelodeon’s Teenage Mutant Ninja Turtles relaunch had a major presence both on the floor and across the street in Petco Park, where fans could choose their allegiance in the Turtles vs, Foot war.  By choosing a side in the battle, fans could post their allegiance on Facebook or Twitter and get a free hat featuring the logo of their team– black for the Foot and (of course) green for the Turtles. 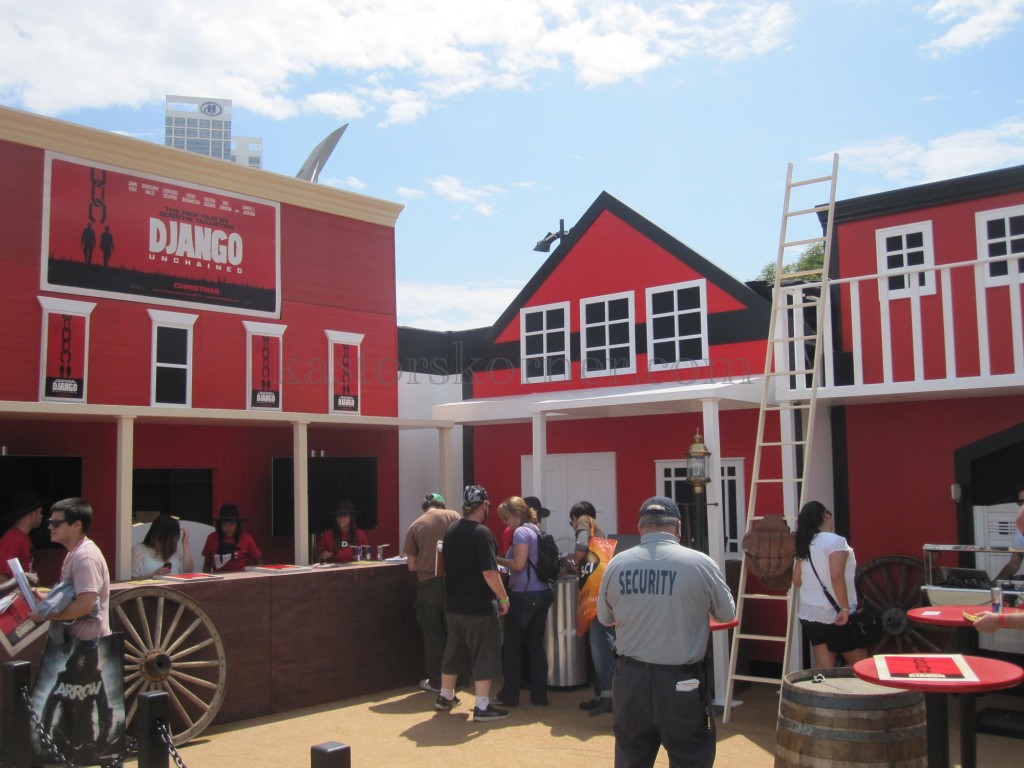 Petco Park also housed a sweet spaghetti Western-style town to promote Django Unchained. Fans could stop by to listen to DJs spinning, grab a complimentary Django poster and a Red Bull, and learn about the Comic Con Bounty Hunt–

A band of “Outlaws” dressed in sunglasses, cowboy hats and red Django shirts were on the loose throughout San Diego. If you managed to track down one of the outlaws and uttered the phrase “The D is silent,” you’d score a coin which could be redeemed for a free t-shirt!

The official Django facebook page offered hints for hunters on the trail for their bounty, and it was a fun chase throughout downtown all weekend. 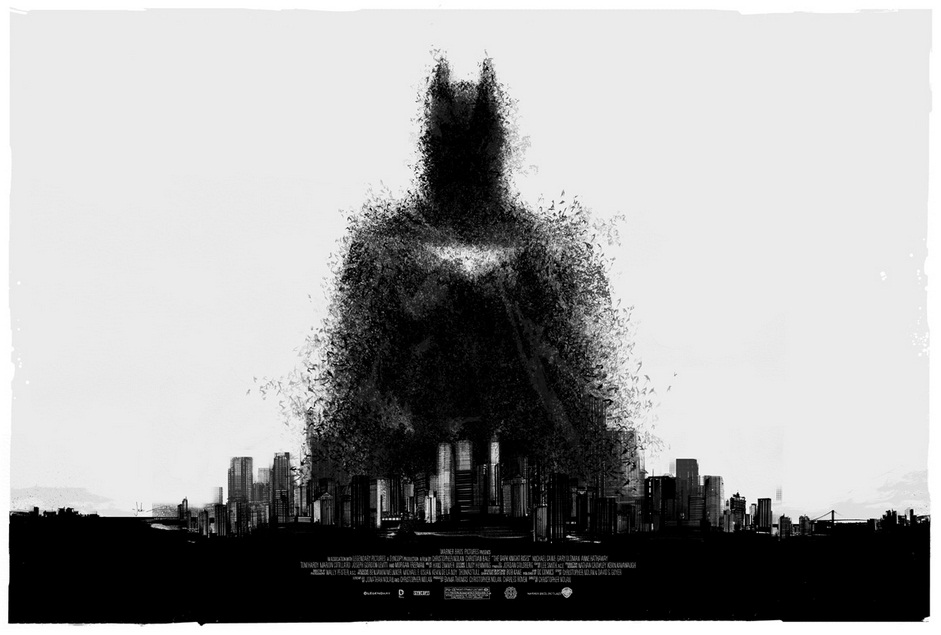 For the first two nights of Comic Con, fans could see the Batsignal projecting into the night sky above San Diego. Legendary and Warner Bros set up a Twitter account for amateur detectives to follow (@BatSignalSearch) which provided hints as to where the signal was projecting from. Sleuths who found the source of the signal could tweet a picture for their chance to win the awesome limited edition Dark Knight Rises poster from Mondo (pictured above)… as well as the coolest prize at Comic Con– an advanced screening of Dark Knight Rises in their home town!!

It makes sense that so many studios would continue their migration out of the smelly, cramped Convention hall, and each year I am impressed by how imaginative, elaborate and fun these outdoor booths are.  It gives the properties– and the attendees– some much needed breathing room, and escalates the Comic Con experience to a whole new level.