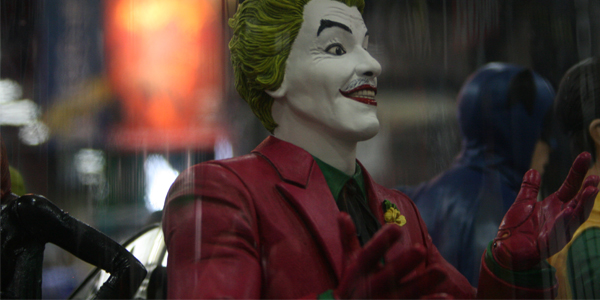 Entering the DTS booth I saw the tubes set up, full of new Minimates, Marvel Select, and movie figures.

The Minimates, my new addiction, are growing this year with not only Marvel figures but also new movie figures. One issue collectors will notice in the Pulp Fiction line is Jules has hands that hold his burger and his shake, but he does not have another pair to hold a gun. For those collectors who want normal hands, they might have to wait until another version of Jules comes out. DTS is aware and trying to make sure the problem will be corrected with further releases. The Turtles line will be blind bagged, but for those who want the core figures without all the guessing, there will also two packs later this year. The Aliens are coming soon too, so get ready to add all the classic 80’s film characters to your Minimates collection.

In person the Minimates from Marvel look better with each wave. The third “best of wave” is due out this fall, another Zombies pack is coming, and it looks like Iceman might have the correct costume in the next X-men series. For those of you wondering if they looked good in person, I can tell you that there is not one pack of the bunch that I plan in skipping. Also shown for the first time at SDCC were two new Marvel Select figures, Carnage and Cable. Both figures look amazing in person, and this line continues to raise the bar for all Marvel figures.

The Batman 66’ line is also growing showing off a new Joker bust bank to go along with the upcoming Batman and Robin. The sculpt even includes the signature under makeup mustache. The most impressive showing for the 66’ line is the new Catwoman bust, it captures the look of Julie Newmar purrfectly.

Kevin Smith’s View Askew universe if going to explode with 7 inch version of Bluntman and Chronic, with the Cock-Knocker. There will also be a line of Minimates, starting with same figures mentioned for the 7 inch line. There is also word that more Clerks figures are on the way, so it shouldn’t be long before we see a Dante and Randell.

Finally it was announced this week that DTS acquired the rights to do Minimates and products based on A Nightmare Before Christmas. Some fans are upset to hear that comic shops who participate in Comicfest in October. Zach from DTS gave an update on the Minimate Multiverse boards about how this figure was chosen and how the distribution will happen.

“It’s a sneak preview figure. It was requested by Diamond to encourage participation in ComicFest. Promoting the line with retailers who may or may not already carry Minimates is secondary. 3000 is a lot of figures, and the number of completists who will have trouble getting one and will therefore shun the line is small and hypothetical compared to the potential audience.”

Overall it was a great showing from DTS, once again delivering some of the best figures for the second half of 2014. 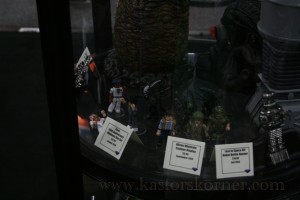 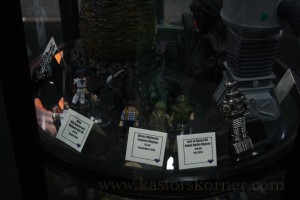 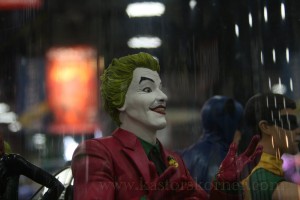 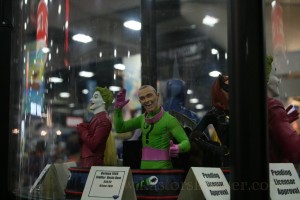 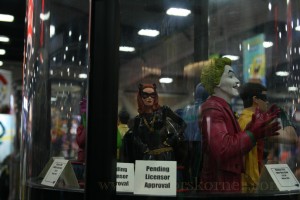 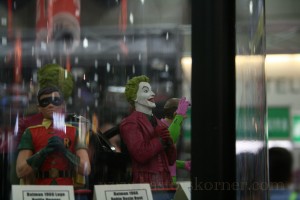 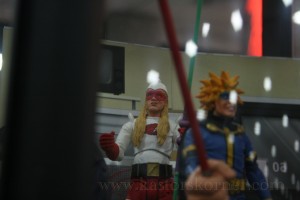 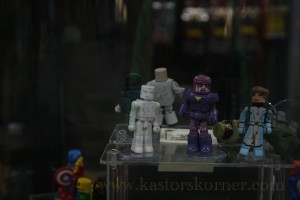 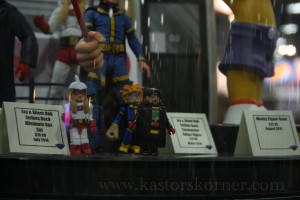 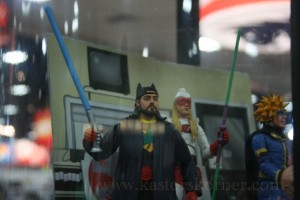 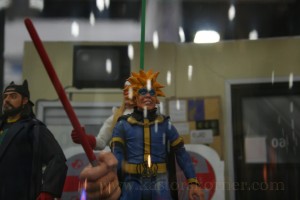 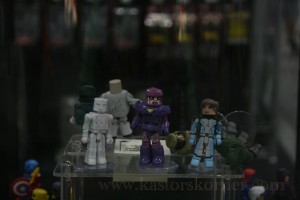 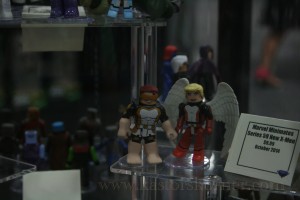 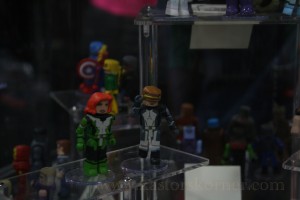 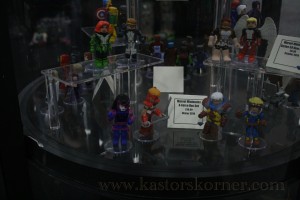 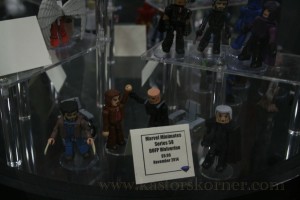 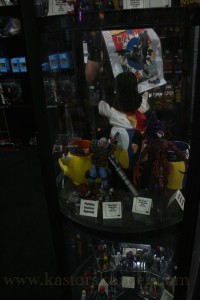 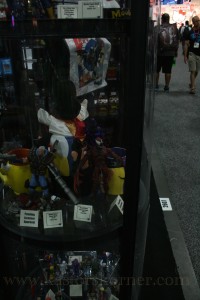 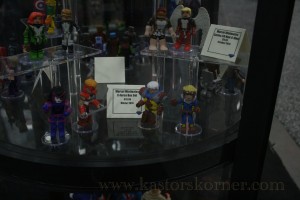 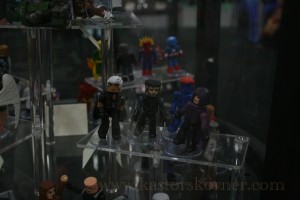 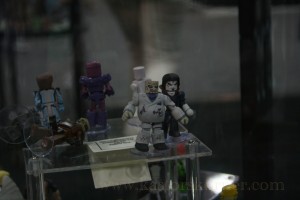 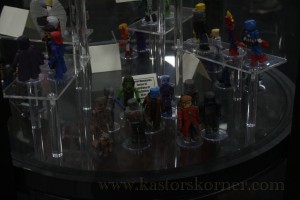 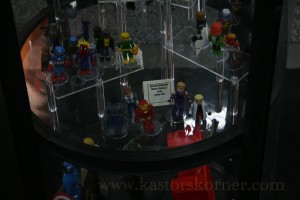