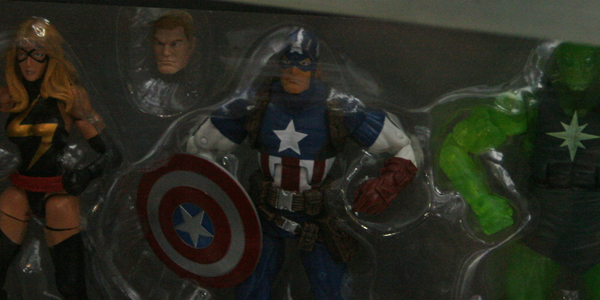 Hasbro really seemed to be playing their cards close to the vest during Preview Night at Comic Con this year.  Their showcases were filled with lots of recent and upcoming products, but not much in the way of newly revealed items.  My hunch is they are waiting until the Star Wars, Marvel and Transformers panels to debut all the really new, really exciting stuff.

But in the meantime, there’s been a few gems they snuck into the booth as Comic Con opened.  The best?  A new three pack of Marvel Legends figures, which finds a home for the displaced Radioactive Man, as well as a truly standout new Ms. Marvel.  The new figures are packed along with a retool of the Ultimate Captain America, whose new colors are a little closer to the 616 version of Steve.  And, he includes a swappable unmasked head, so that’s cool!

While the one pack– rumored to be a Target exclusive– will probably not be the only Marvel Legends reveal during SDCC, it feels good to know that Hasbro has found a home for yet another figure in their cancelled “Jubilee Wave,” bringing the total count of released figures to three out of seven (I’m still holding out hope we see those amazing Batroc, Tiger Shark and Blizzard figures in the Avengers Legends).

Hasbro’s Marvel panel goes down this Saturday, so stay tuned for coverage of that, and in the meantime see photos from the Marvel booth on Preview Night below: 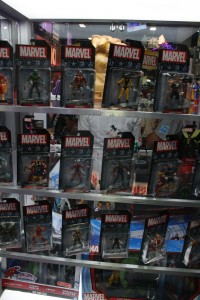 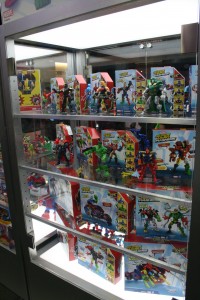 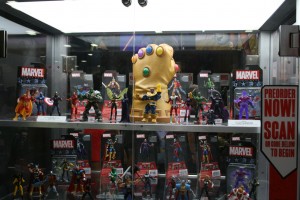 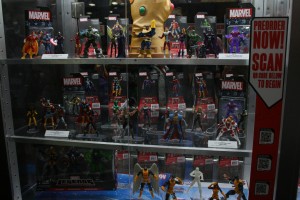 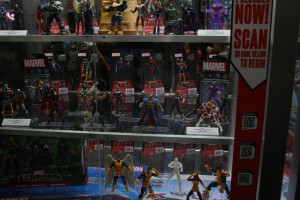 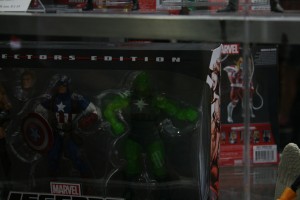 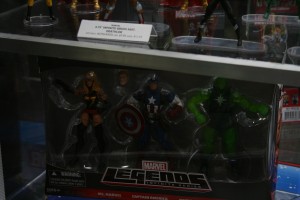 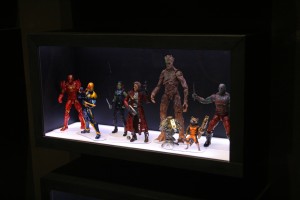 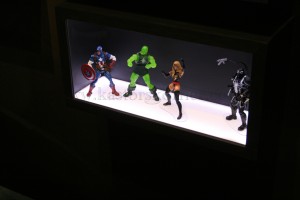 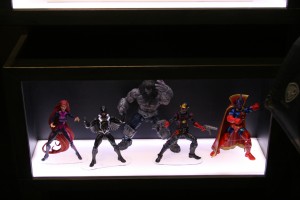 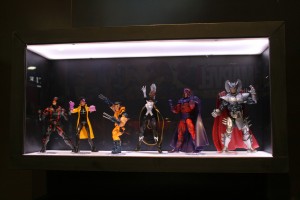 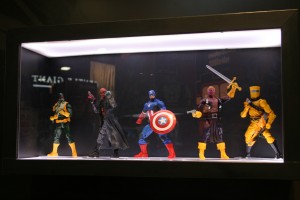 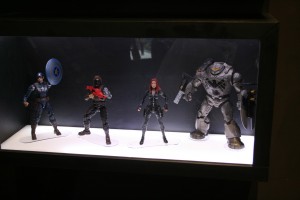 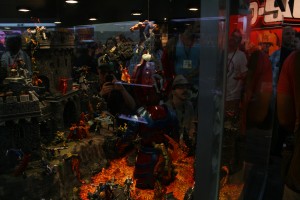 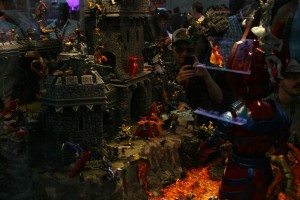