SDCC 2014: On the Floor with Kotobukiya 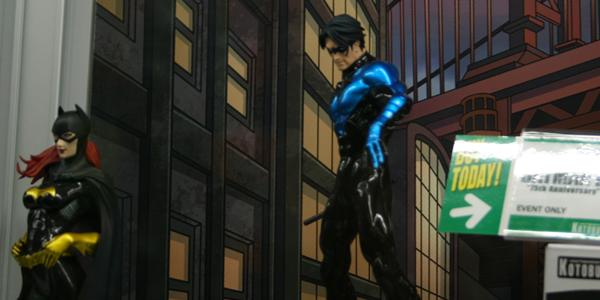 From ART FX to Bishoujo, Kotobukiya has fans covered at Comic Con.

Kotobukiya’s showcase at Comic Con is always worth checking out, and this year they were packed with lots of new pieces that are right up my alley.  As a lifetime Marvel guy and a huge fan of Shunya Yamashita’s Bishoujo aesthetic, the new reveals that both She-Hulk and The Wasp are coming to the Bishoujo Collection was music to my ears.  And they look great!  I’m not feeling the stylized Jubilee as much, but the Comic Con exclusive 90s colors Psylocke is tempting me to re-purchase her, even though I’m a happy owner of the X-Force version already.

Street Fighter fans also have some new Bishoujo to look forward to, and Kotobukiya also just announced a Batwoman for their DC collection.

The ART FX statues continue to impress as well… the new Avengers set looks amazing when the team is assembled, and the ever growing New 52 set gets better and better.  And not for nothing, if I ever won the Lottery, one of my first orders of business would be to build a Stormtrooper army like the one on display at Koto’s booth.

Other newly revealed Kotobukiya pieces include the Fine Arts Wonder Woman, truly a majestic sculpt of the Amazon hero, and the new Deadpool statue with both red and grey variants.  When it comes to high end statues and collectibles, it’s tough to beat Kotobukiya in terms of sculpt, design and value, and their SDCC showcase was no exception.

Check out the latest from Kotobukiya below: 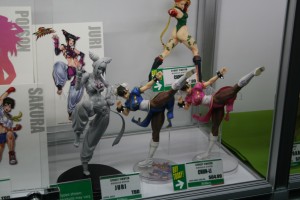 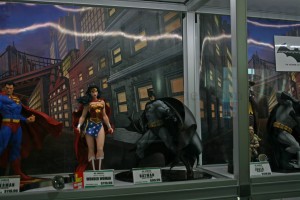 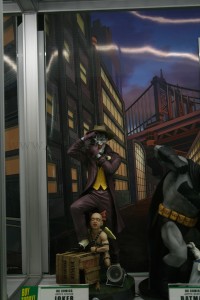 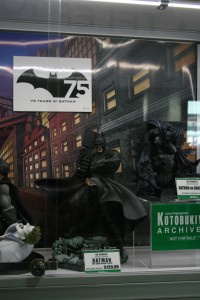 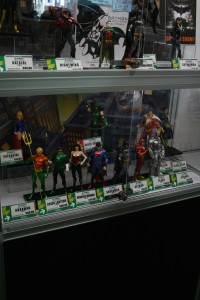 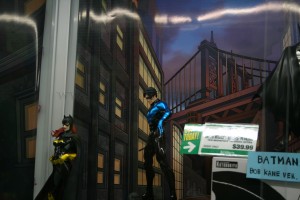 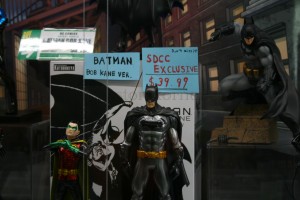 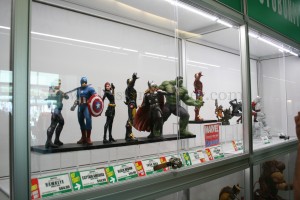 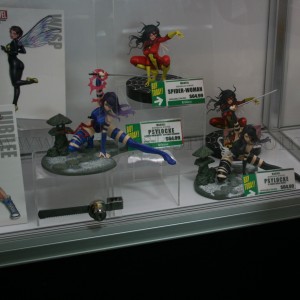 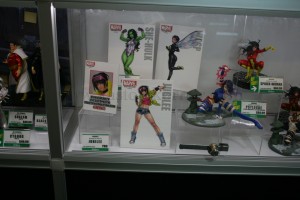 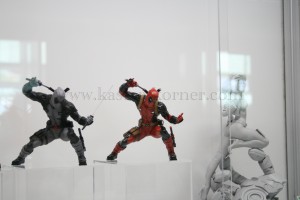 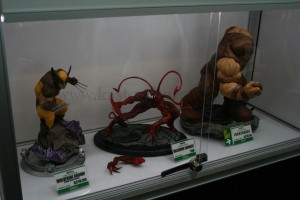 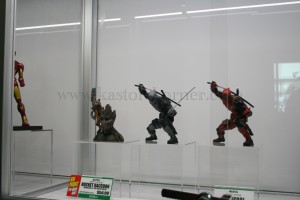 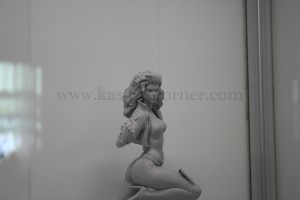 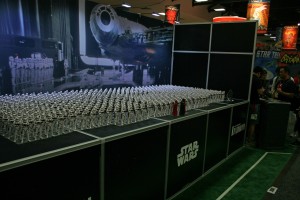