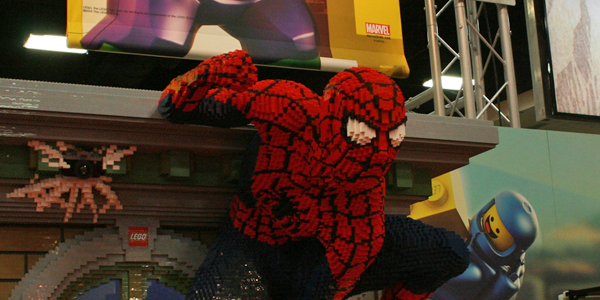 One of the busiest booths at SDCC is the LEGO booth, and this year they brought a little something for everyone.

As you start to leave the toy section of SDCC and enter the comic section of the the hall a mass of collectors, young and old, pile into a giant LEGO display. They are surrounded with tables full of bricks, larger than life creations, and a retail booth that has walls made out of LEGO bricks. It’s like walking into a playground, but adults are just as excited to see what is new.

LEGO does not spill all the secrets at the start of the show, fans of the bricks have to come back every day to see new reveals, before they are put into center cases. This year, there were multiple Super Hero reveals, some new Wookies, and a brand new dragon from Lord of the Rings. The giant Tumber from the Dark Knight stole the show, coming in at $200 it is a price build, but well worth it by the look of the details. The Justice League is also expanding this year with a new Green Lantern/Sinestro set, which also comes with a space suit Batman. There were a few things missing this year from the reveals, no updates on the Marvel or TMNT lines.

Also in the booth was a life size Spider-man, a huge Groot and Rocket Raccoon, and a 66′ Batcycle I wish they let adults sit in during the show. It was a fun booth, but very crowded, so if you’re ever at SDCC Sunday is the day to hit that booth. Everything is revealed and the crowd is a little smaller. 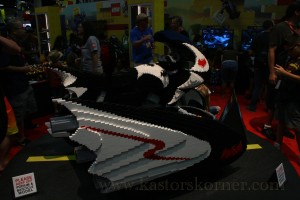 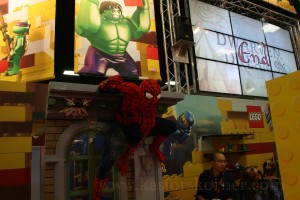 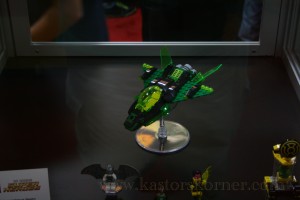 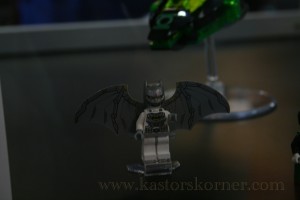 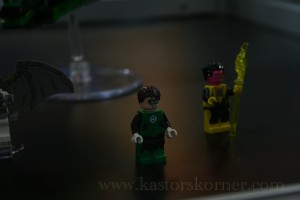 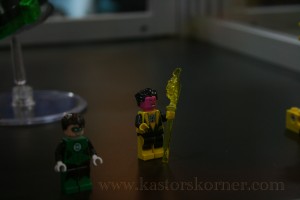 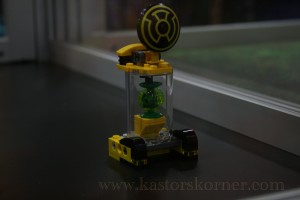 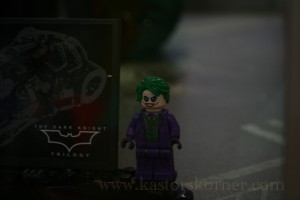 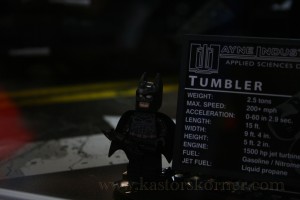 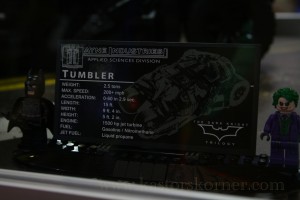 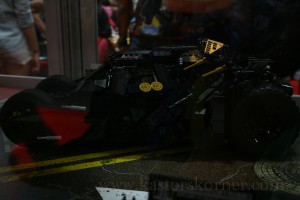 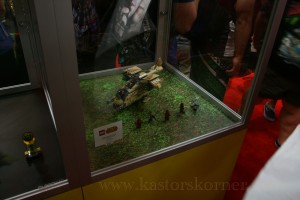 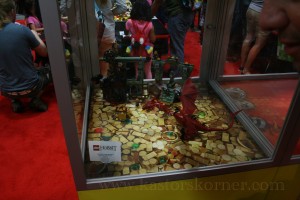 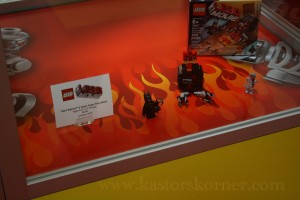 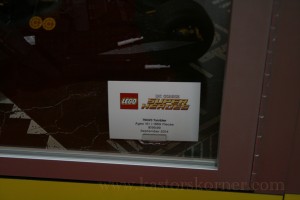 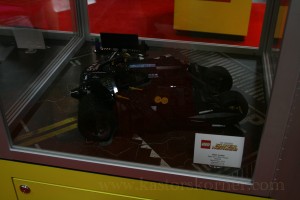 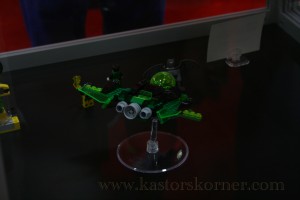