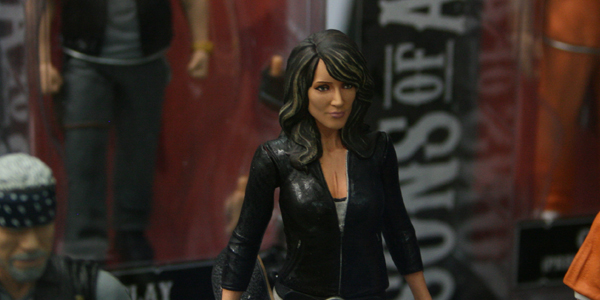 Mezco Toyz is really stepping up their game in 2014, and all the awesome new reveals at Comic Con prove this point!

I’ve always been a fan of Mezco Toyz, but for the last few years, I feel their output was on the decline.  Sure, they’ve done some fantastic stuff all along– the stylized Universal Monsters, Axe Cop and Breaking Bad have all been winners– but their overall catalog was so much lighter than before, their lines so limited in terms of character variety, and their figures’ articulation so limited, each new reveal, cool as it was, came with a slight air of disappointment.

The only reason I bring this up is because the toymakers have done an about-face at Comic Con, and I could not be more excited.  The Mezco booth revealed lots of new figures for the upcoming Sons of Anarchy line, so any worries that the series would just keep repeating Clay and Jax variants should be out the window.  The Gemma figure in particular came out great, with a wonderful portrait of Katey Sagal.

Breaking Bad is also expanding beyond Walt and Jesse, as Mezco had on display a perfect Gus Fring figure.  The calm, collected chicken tycoon/ drug kingpin looked perfect fixing his tie with a look of steely calculation on his face.  Or half his face, I guess, if we’re talking about the post- hospital explosion variant.  It’s perfect!

Mezco announced the new One: 12 Collective right before Comic Con, and had the Dark Knight Returns Batman on display as well.  The articulation on this guy looks to be amazing, as does the tailoring on the cloth costume and the sculpt on the face.  With alternate hands and two colorways– blue and grey and black and grey– this figure is a collector’s dream come true.  I cannot wait to see more from this promising series.

While no figures were ready to be shown, Mezco also made the announcement at their booth that they have landed action figure rights for Mortal Kombat.  I have mixed feelings on this; on the one hand, the game’s designs are usually strong, and very much cater to Mezco’s style.  On the other hand, no toy company has ever made Mortal Kombat a successful toy line.  Will the newly recharged Mezco be the one to crack this property in a big way?  We’ll find out in early 2015, when the first figures are revealed.

Take a look below for photos from Mezco’s Comic Con booth.  Which reveal has you the most excited? 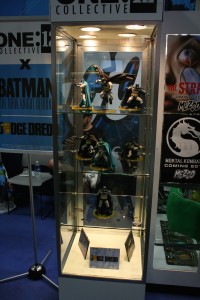 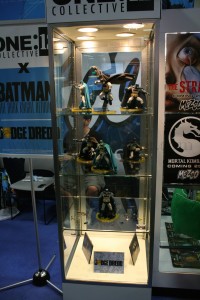 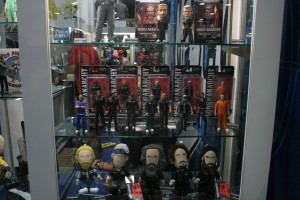 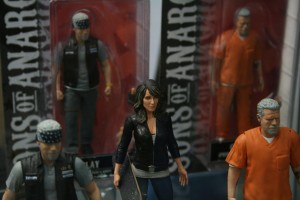 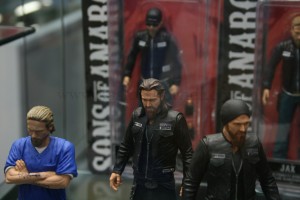 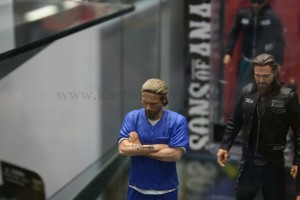 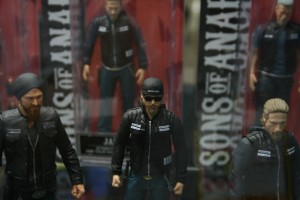 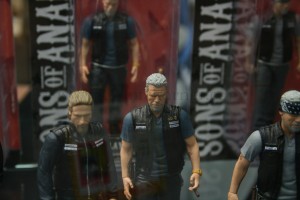 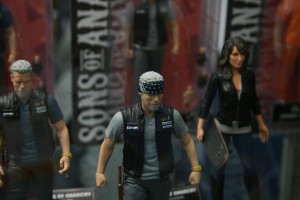 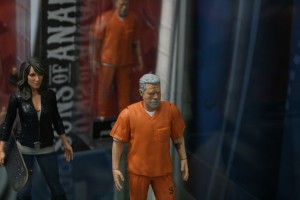 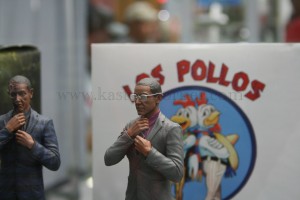 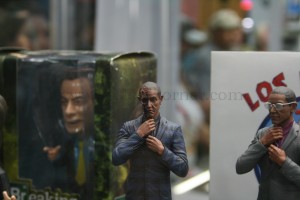 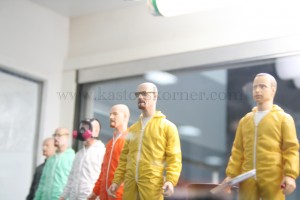 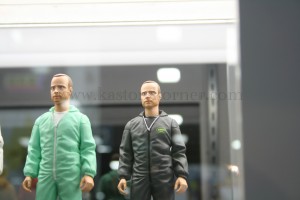