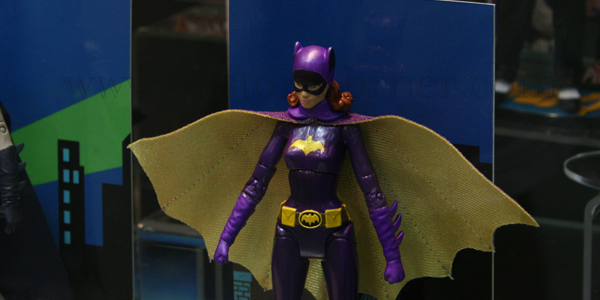 Mattel had some exciting news for Batman 66 and Masters of the Universe fans at their booth at Comic Con.

Mattel’s Mattypalooza panel isn’t until later this weekend at Comic Con, but they started off strong with some great new reveals on display at their booth on the show floor.  The October figures for Club Eternia and Club Etheria were officially revealed, and while we knew both Eldor and Sweet Bee were on their way, they look great.  The big Masters of the Universe news (so far) is the Battle Ram, an in scale update of the classic vehicle, complete with a new Man-At-Arms figure to drive it.

The Battle Ram came out great, and I love that the front half can detach into a jet mode, or be interchanged with the Sky Sled vehicle to customize your vehicle.  That’s cool!

On the DC front, the underwhelming Super Powers series was on display, along with packaged shots of the Matty Collector exclusive Damian Wayne Robin and Total Heroes Batman Beyond.

The biggest news, though?  More Batman 66!  Yvonne Craig’s Batgirl will finally become part of the line (yay!), in a special three-pack alongside Batman and Robin (boo, for those of us who already bought those two figures last year).  Still, I’m happy to see Batgirl released; there’s still some mileage left in the 66 series if Mattel had a desire to keep it going, but Batgirl really rounds out the core cast of the series in toy form.

We’re also going to see a Bruce Wayne accessory pack in the series, with an Adam West Bruce Wayne portrait, and tons of cool, in scale accessories from the show, including the bust with the flip-up head, the Bat-phone and more.  It’s a totally fun set, and should make a nice accent to this cool collection.

I’m sure there will be lots more revealed at Mattel’s SDCC panel, but they started this show off right with some reveals that, while not exactly jaw-dropping, were still enough to remind me of why I dig their toys to begin with.

Check out photos from Mattel’s booth below: 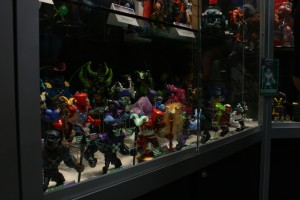 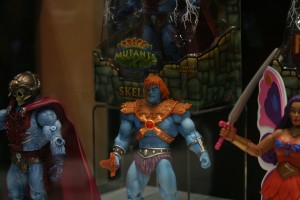 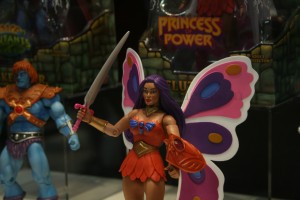 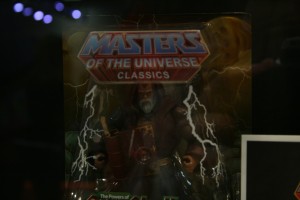 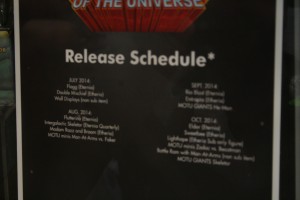 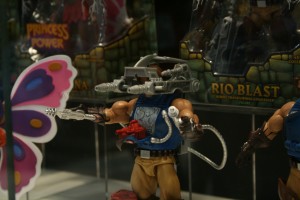 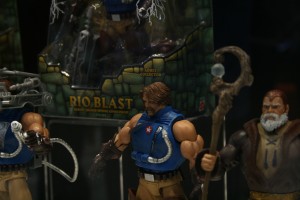 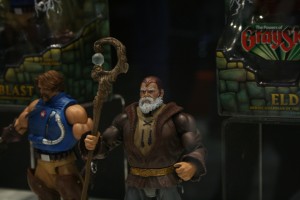 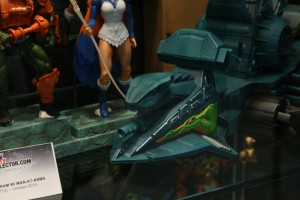 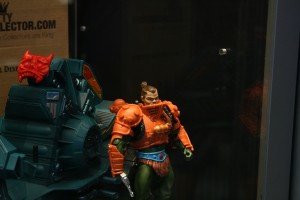 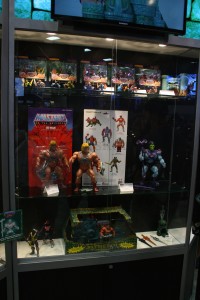 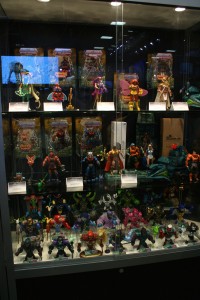 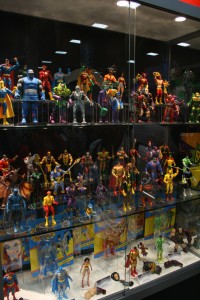 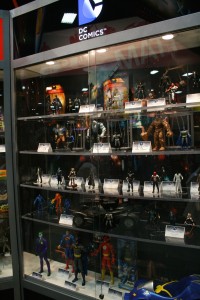 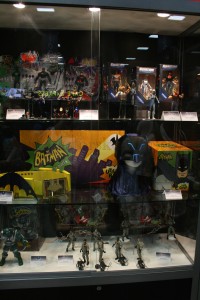 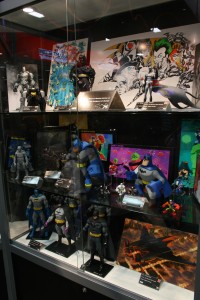 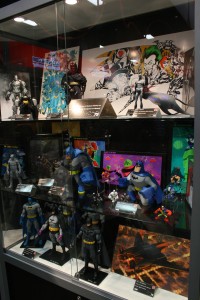 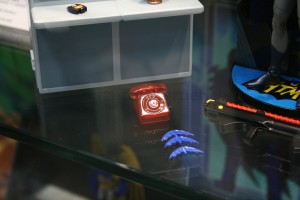 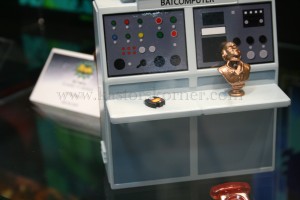 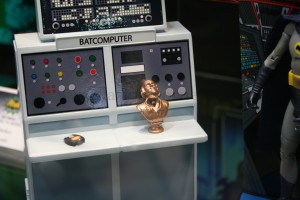 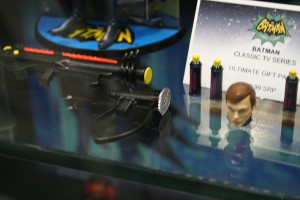 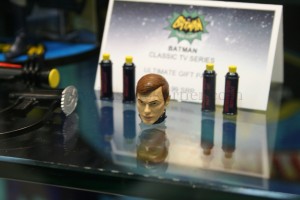 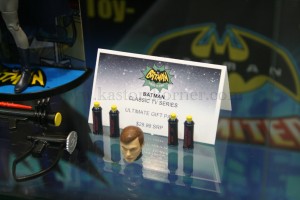 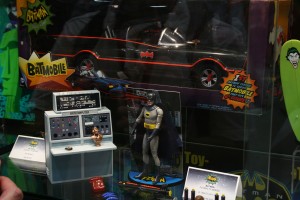 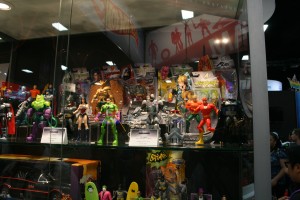 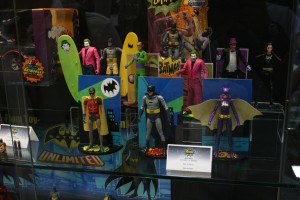 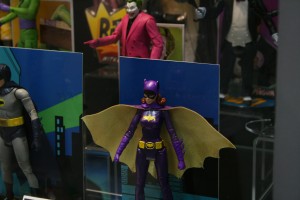 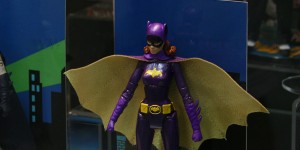