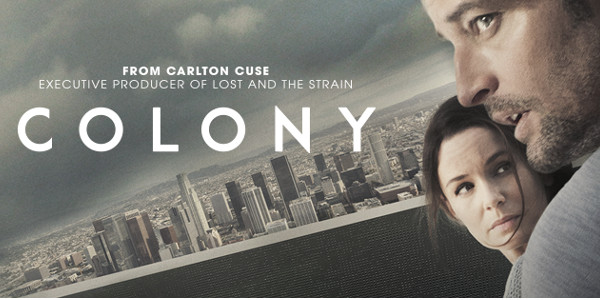 USA Network brought their newest show to Comic Con, and we had the chance to sit down with the cast to talk about the show.

Going into the the interviews there was little to nothing know about the show, but after talking to the cast it could be the next Lost.

And speaking of Lost the show has a few names that Lost fan might remember, Carlton Cruse and Josh Holloway. Taking place in the not too distant future the show revolves around the choices a family has to make in a world ruled by a mysterious “them”. 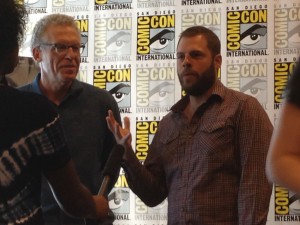 Talking with the show’s creators, Carlton Cruse and Ryan Condal, we got to know a little more about the new world. In this new world there is “a mysterious invading force, that is one of the mysteries of the show,” said Cruse.  Condal went on to say, “In our original talks about the show we were interested in the romance of Nazi occupied Europe. I mean we both loved Casablanca, so we didn’t just want to tell a time piece but rather update it to tell a modern story.”

There are some comparisons to this new world and the world of the Walking Dead, but one of the leads, actor Sarah Wayne Callies, disagrees. “The end of the world motif is actually at the other end of the spectrum from the walking dead. The walking dead is a world that has been taken over by zombies, which represents anarchy and chaos and a lack of order. And the occupation in colony is hyper organized, and we’ve been colonized by people with superior technology and strength. While there’s definitely an element of a world that’s out of our control they are on different poles.” 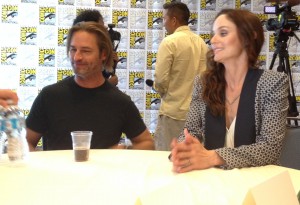 The other lead in the show, Josh Holloway of Lost, went on to tell us a little more about the characters and their choices. “The show tells the story of humans. It’s not a new story…Humans oppressing each other. It’s an old story just a new enemy,” said Hollway. He went on to talk about the character’s choice of saving his family or standing up for what is right. “They have him a choice to save his family. What would you do for your family? There is no choice, but to join them,” said Hollway. 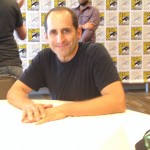 Even though the invading force is a mystery there is still an antagonist, played by Peter Jacobson of House fame. “I’m not your typical bad guy,” said Jacobson. “By any means necessary he was able to suck his way up to the top willing to make some of the decisions that most wouldn’t make to sacrifice others in order to survive, so he emerges at the top early in the occupation. That’s my character, but you see he is more complicated than just being a bad guy, he’s just doing what is needed to survive. That’s all I can say.”

There is a lot of mystery surrounding the show, and should unfold during the first 10 episodes of the show. Hopefully this will be more than an event series, joining the ranks of other great series on the network. And really who can say no to this smile? 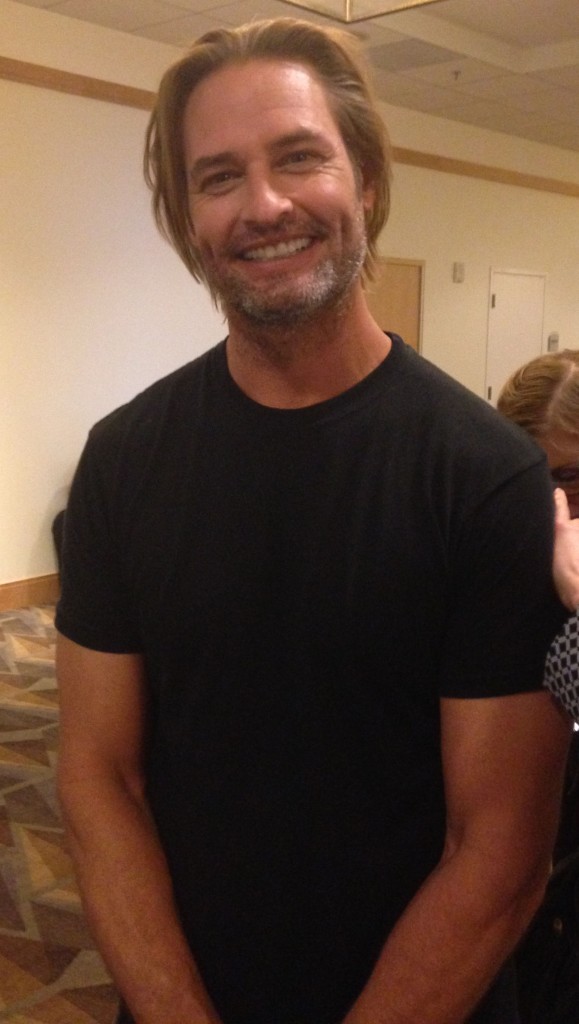