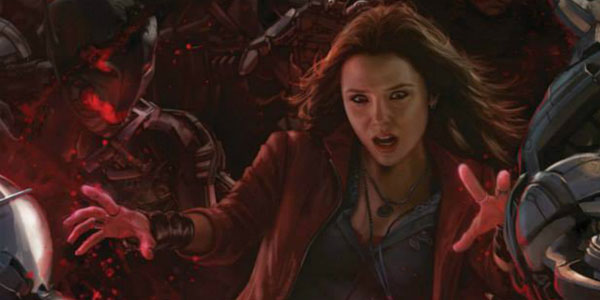 Marvel Legends’ Brand Manager opens up on the impact of female characters in the Legends line, what character he’d like to turn into a toy, and more.

It’s certainly not an exaggeration to say we are living in the Golden Age of Marvel Legends.  As amazing as the Toy Biz line was in its day, the current series has a stronger retail presence, better distribution, awesome sculpts and design, and a truly admirable character selection.  Whether it’s the heroes of Marvel’s Cinematic Universe, dramatically improved updates of A-list comic book heroes, or delightfully obscure characters given their moment in the spotlight, this toy line has at least some characters to please anyone.

We had the opportunity to speak with Dwight Stall, Hasbro’s Brand Manager for Marvel on the floor at Comic Con, and he shared insight about the toy line, its impressive diversity, and the process of creating the coolest super hero toys possible.  Check it out:

Kastor’s Korner: One of the most exciting things about Marvel Legends right now is that each wave features at least one female character.  How deliberate was that decision as you were planning out this year’s lineup?

Dwight Stall: We wanted to give updated versions of characters like Scarlet Witch, Captain Marvel, and Spider-Woman, to bring them up to date.

KK: The movie figures have been awesome, but most of what we have seen has been the core A-list heroes, and very few supporting characters and villains. What are the big factors that determine whether a cinematic character will get included in the Marvel Legends line?

DS: That’s a good question.  A lot of it depends on character performance.  The more well known characters sell better than some of the lesser characters.  It also comes down to property rights.  As you know, Marvel doesn’t have all the rights to every [movie] character.

KK: Marvel has done an amazing job in the past few years creating new characters who appeal to an audience that reaches way beyond the traditional comic book reader fan base, Kamala Khan being a perfect example. This seems like it could either help and hurt her chances of becoming part of a Marvel toy line, in that while she has an established fan base, it is one whose behavior may not necessarily include buying a toy of their favorite characters.  Where do you come down on this?  Would Kamala be an opportunity to introduce the Marvel Legends brand to an entirely new audience?  Or would her less traditional popularity make her a liability as part of an existent toy line like Legends?

DS: A lot depends on their popularity. Kamala has developed a fan base as of late, and bringing in this character to please the fans is what we like to do.  But again, it also depends on performance of the character.

KK: Is there any one character who was particularly difficult to get the green light to make a toy of?  If so, how did you overcome those challenges to make it a reality?

DS: No. Everyone seems to work well together, and we have yet to be turned down for any characters.  Most of it depends on the rights, as Marvel does not own rights to all of the characters.

KK: Is there one Marvel Cinematic Universe character, big or small, that you would love to make a toy of but haven’t yet?

DS: Good question. I really want to do a movie version of Scarlet Witch from the Age of Ultron movie.  I think it would be a great version of the character, and one of my favorite versions.