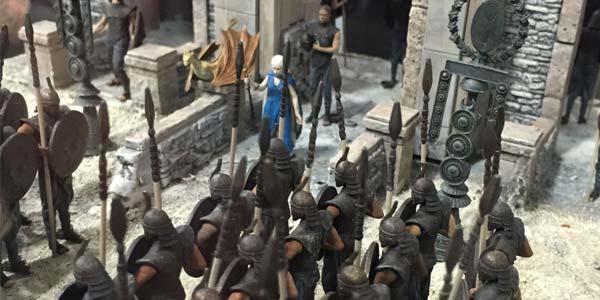 About a week before Comic Con, McFarlane Toys made their big announcement, that Game of Thrones would be the next property coming to their building toys collection.  While that news was exciting on its own, seeing the sets in person was a whole other thing– these are incredible to behold.  McFarlane’s booth at Comic Con had both the Iron Throne Room and Daenery’s archway fully assembled, and populated with their respective armies.  They look SO COOL– not only will it be hard to not go all-in on this line, it’s gonna be tough not to go overboard and assemble these 30+ figure armies to make a truly badass diorama.

The Game of Thrones sets will be released this Fall.  In addition to the two buildable playsets, the line will include House Bannermen battle packs, as well as blind bagged figures, featuring both characters and generic soldiers for the armies of Westeros and beyond the Narrow Sea.

On The Walking Dead front, McFarlane had on display the upcoming Comic Series 4, as well as TV Series 8, which is due this Fall around the time of the Season Six debut on AMC.  New building sets include Dale’s RV and a transport truck for The Governor’s hit squad from Woodbury.

Overall, it was a really impressive display, and obviously there is a lot of cool stuff to look forward to from McFarlane in the coming months.  It’s been said that marketing toy lines based on TV shows is a truly challenging task, but McFarlane Toys has certainly found the right mix of magic for The Walking Dead, and their Game of Thrones line promises to be another big winner.

Check out photos from the McFarlane Toys booth below: 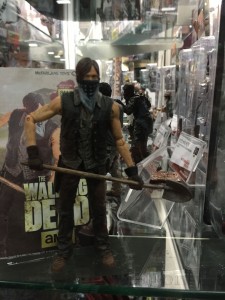 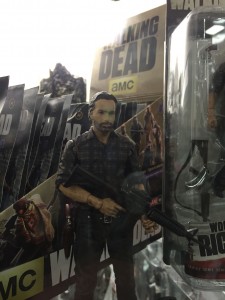 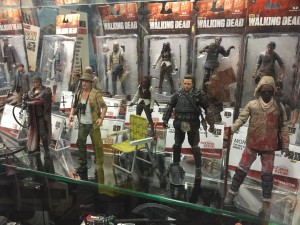 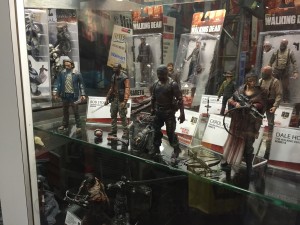 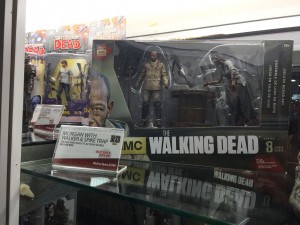 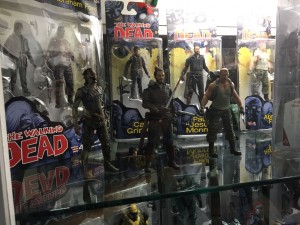 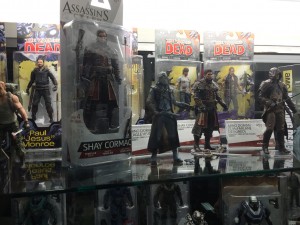 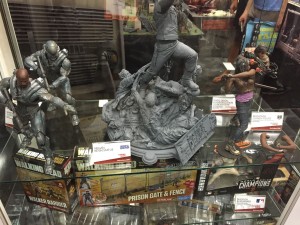 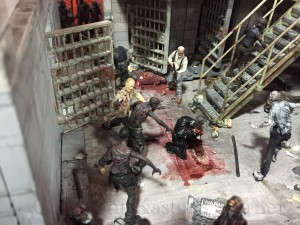 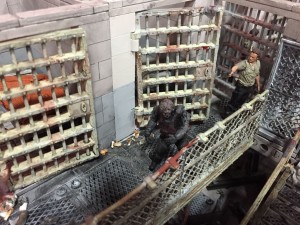 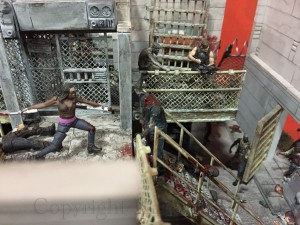 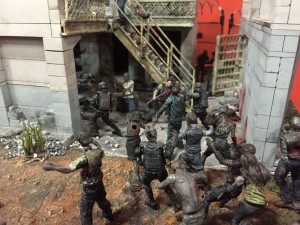 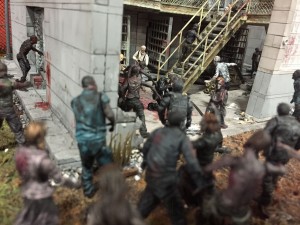 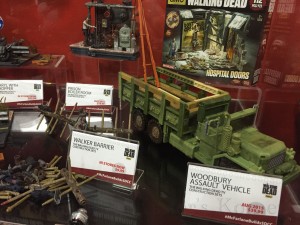 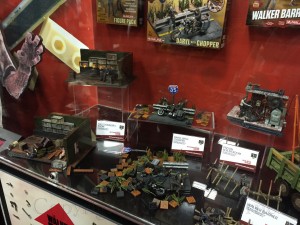 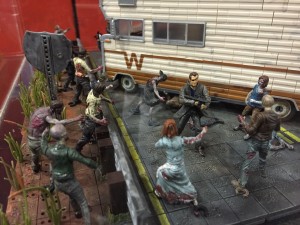 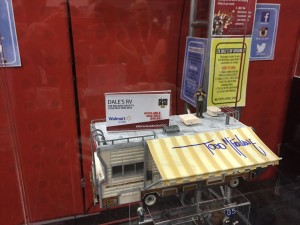 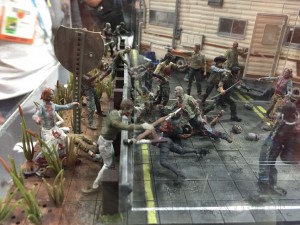 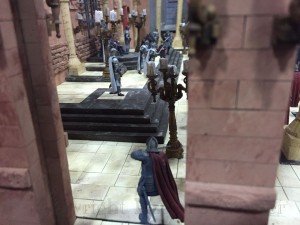 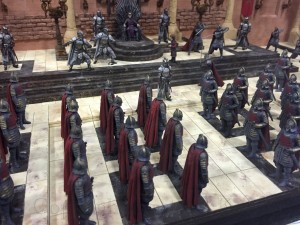 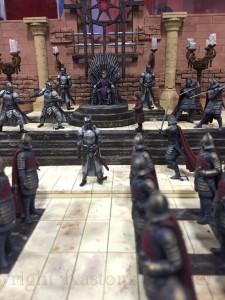 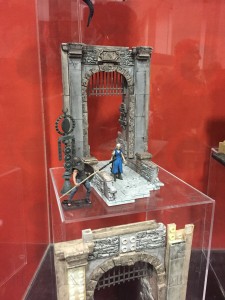 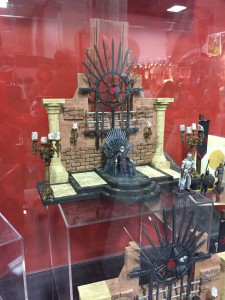 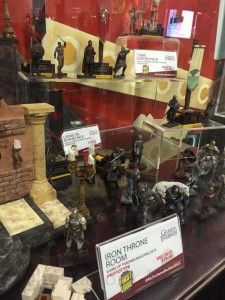 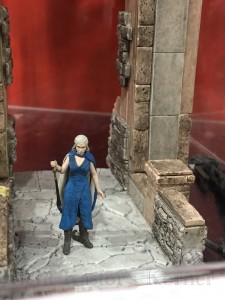 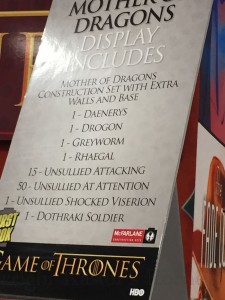 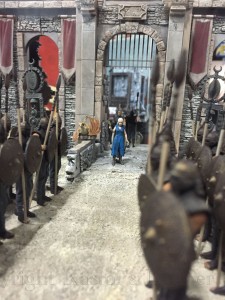 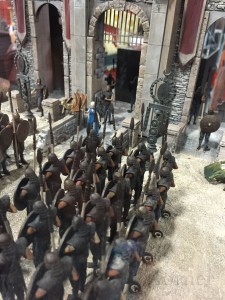 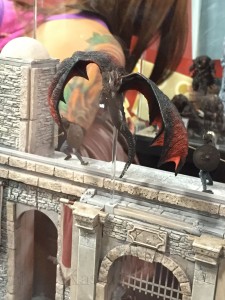