SDCC 2015: Rom The Space Knight & The Micronauts To Return 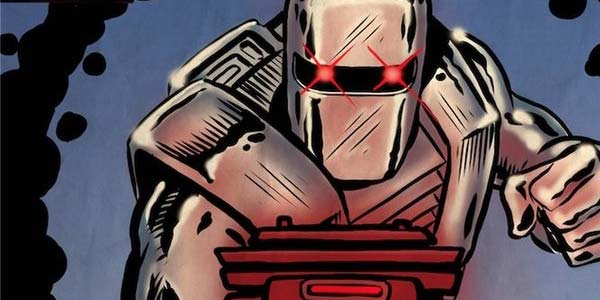 IDW and Hasbro are bringing the long-lost sci-fi comic heroes back in 2016.

At yesterday’s IDW panel, it was announced that both Rom the Space Knight and The Micronauts would be returning to the comic page in 2016.  Both series were published by Marvel in the late 70s and early 80s, but have been buried by mountains of convoluted rights issues in the years since.

It looks like those issues have been sorted out, because IDW now has the rights to publish new comics from both properties.  The other interesting thing?  Rom is still a Hasbro property, meaning if the comic book rights are finally cleared up… could the toy rights be officially back on the table, too?  We do know Hasbro finagled something to release last year’s Comic Con exclusive Rom Muggs figure, but this news from IDW could mean more Rom toys on the horizon.  Which would be pretty freaking awesome.