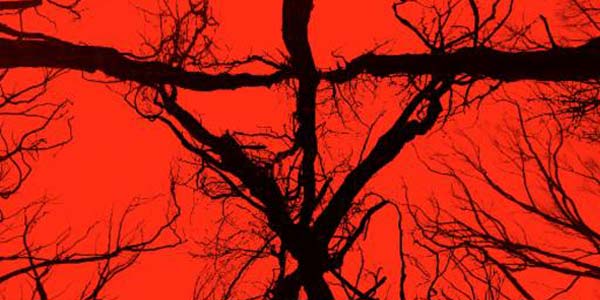 In one of the bigger, yet more seemingly pointless, surprises at Comic-Con, The Woods– the horror movie whose red and black posters have been adorning movie theater lobbies for most of 2016– was revealed to actually be the third film in the Blair Witch series, simple titled Blair Witch.  I mean, I love the showmanship involved in keeping this a surprise until the film’s first public screening for lucky attendees at SDCC, but… I mean, people liked the previous movies (at least the first one) so it seems odd to basically do the opposite of Bad Robot’s appropriation technique for the release of 10 Cloverfield Lane earlier this year.

Burying a movie’s franchise roots doesn’t seem like a the fiscally sound idea in a landscape where existing properties are such a hot commodity, but you know what?  Even if the surprise was really, truly only sprung on a theater full of people in San Diego, it’s still a pretty cool way to buck the trend in Hollywood.  I don’t know if this stunt will pay off for this movie, but I kind of hope it does.

If nothing else, the movie itself is an absolute must-see.  The fact that it’s coming from Adam Wingard and Simon Barrett– the team behind stunning genre gems You’re Next and The Guest— all but guarantees my ass in a seat opening night.  But the fact that their newly revealed Blair Witch trailer looks legit scary and more than a little suspenseful only adds to my excitement. Not only is there a creepy, kinetic energy on display here, it looks like the film will reference the original with both some shaky cam techniques, and a return the characters from the original… or at least what’s left of them.  This movie is definitely inching up on my must-see list… thankfully it’s not too far away, as Blair Witch will hit theaters in September.