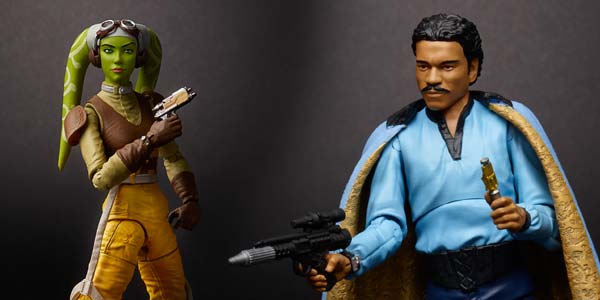 Shortly after the panel, Hasbro released official promo images of their latest reveals, including the Black Series figures, the latest wave of Black Series helmets, and some new 3.75″ basic figures, including Thrawn from Rebels Season 3, a new Poe Dameron vs First Order Snowtrooper two-pack, and more.  Check out the latest product images from Hasbro below, and check back later today for more details from the Hasbro Star Wars panel at Comic-Con. 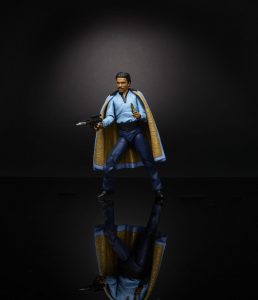 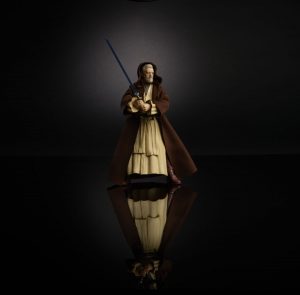 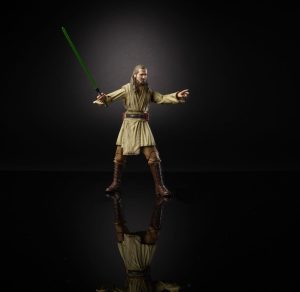 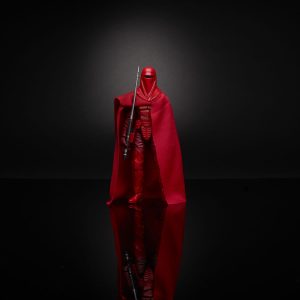 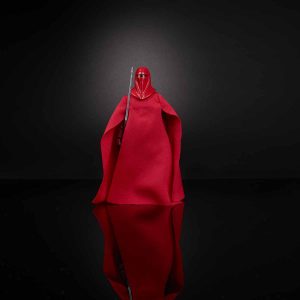 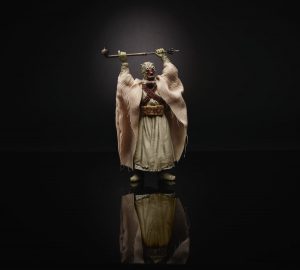 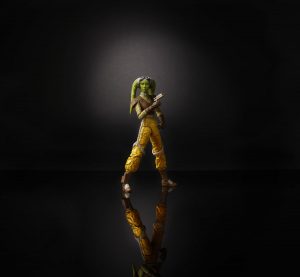 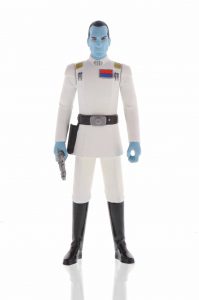 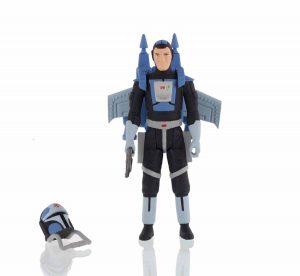 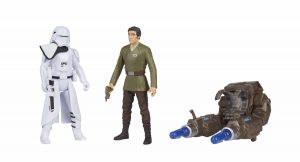 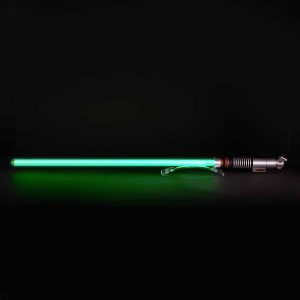 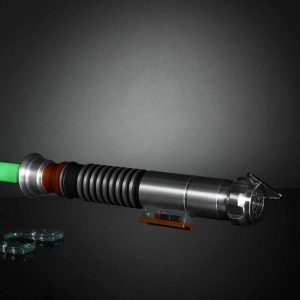 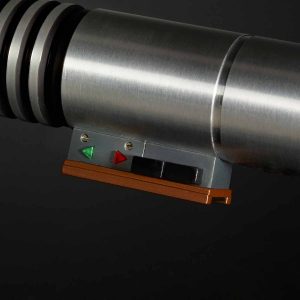 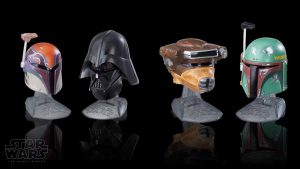