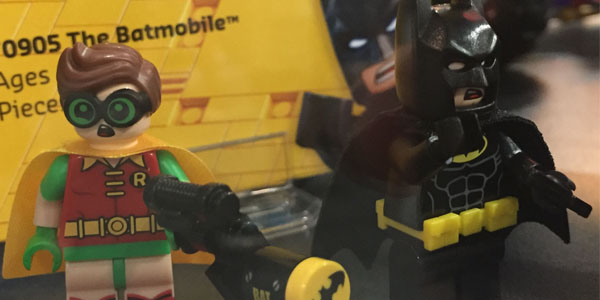 At Comic Con LEGO debuted not only two new building sets but introduced Robin from the new LEGO Batman Movie.

There is usually a reveal a day at Comic Con for LEGO, but this year they put it all out at once. New sets from DC, Star Wars, Nexo Knights, and Ninjago were all on display in the busy booth. Fans were there to help the team build life size versions of the Batman heroes.

The two new Batman sets were revealed from the film, but also had a little nod to the classic 66′ Batman set. The Batgirl in the set looks enough like the Yvonne Craig version enough to complete the trio in the Batcave set. The looks of the villains are a change from the standard Joker and Harley we have seen over the last few years, giving collectors a reason to hold on to the figures. Robin also made an appearance and everyone thought at first glance it was the Carrie Kelly Robin, but turns out to be just a young boy. No word yet one the identity of this new Robin, but from what Alfred said in the trailer it could be Dick Grayson. Both sets include new parts for the characters like new hair for Joker, Harley, and Robin, as well as a new weapon for Robin and a baseball bat for Harley. Fans who were lucky enough to get into the sales booth got the opportunity to buy the newest LEGO sets, set to hit shelves on Monday at most retailers.

We will have more LEGO coverage tomorrow with interviews from the guy behind the new expansion of the LEGO Dimensions game. 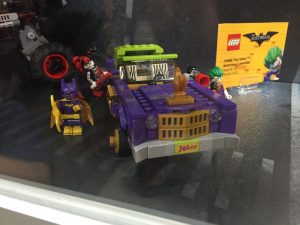 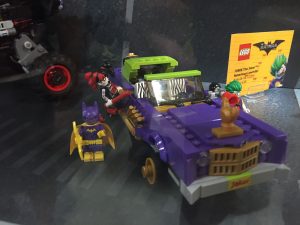 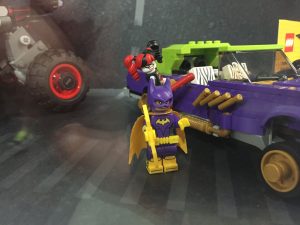 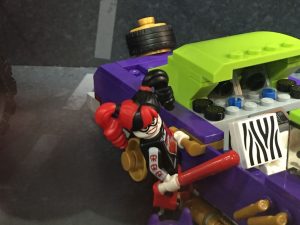 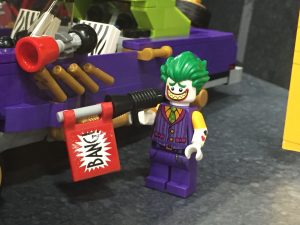 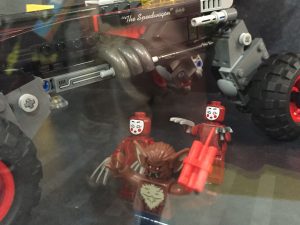 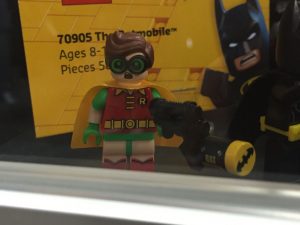 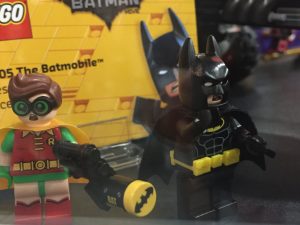 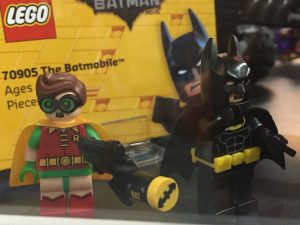 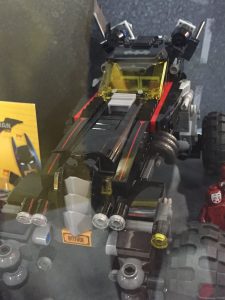 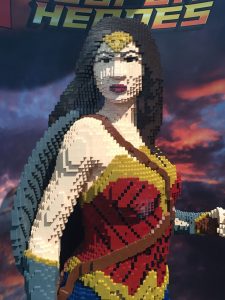 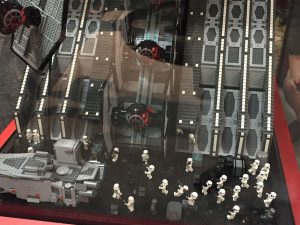 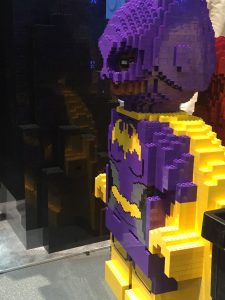 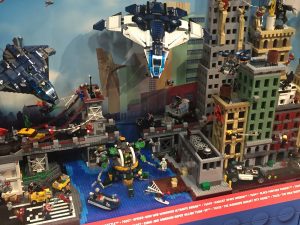 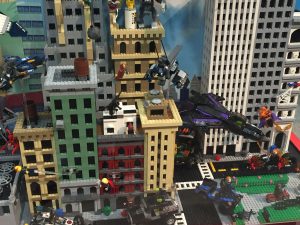 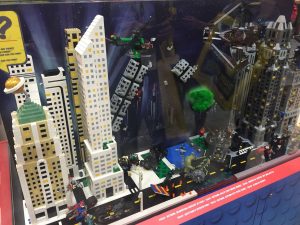 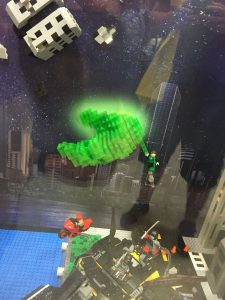