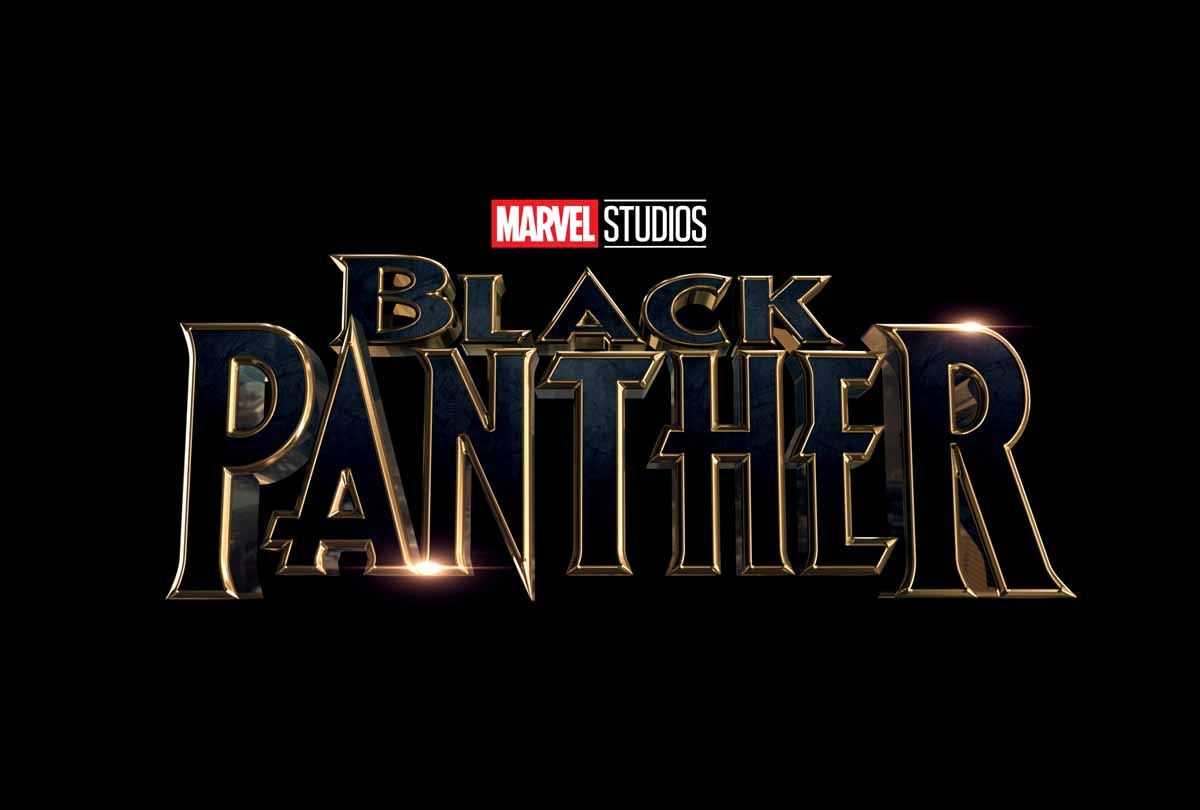 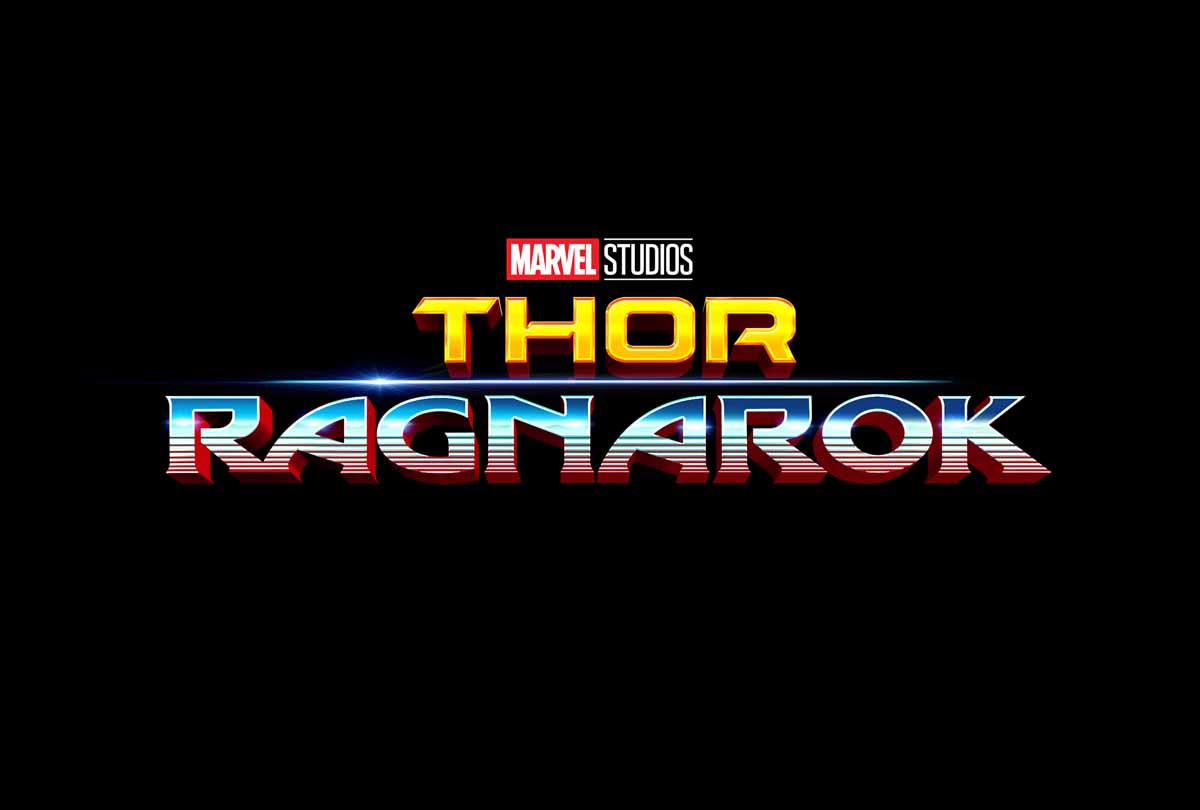 Chris Hemsworth (Thor) from the upcoming THOR: RAGNOROK didn’t want to be left out of the Comic-Con fun despite being mid-shoot in Australia and sent a video highlighting what Thor has been up to since the last Avengers.  An in-production sizzle reel gave the audience in attendance a sense of what’s to come. 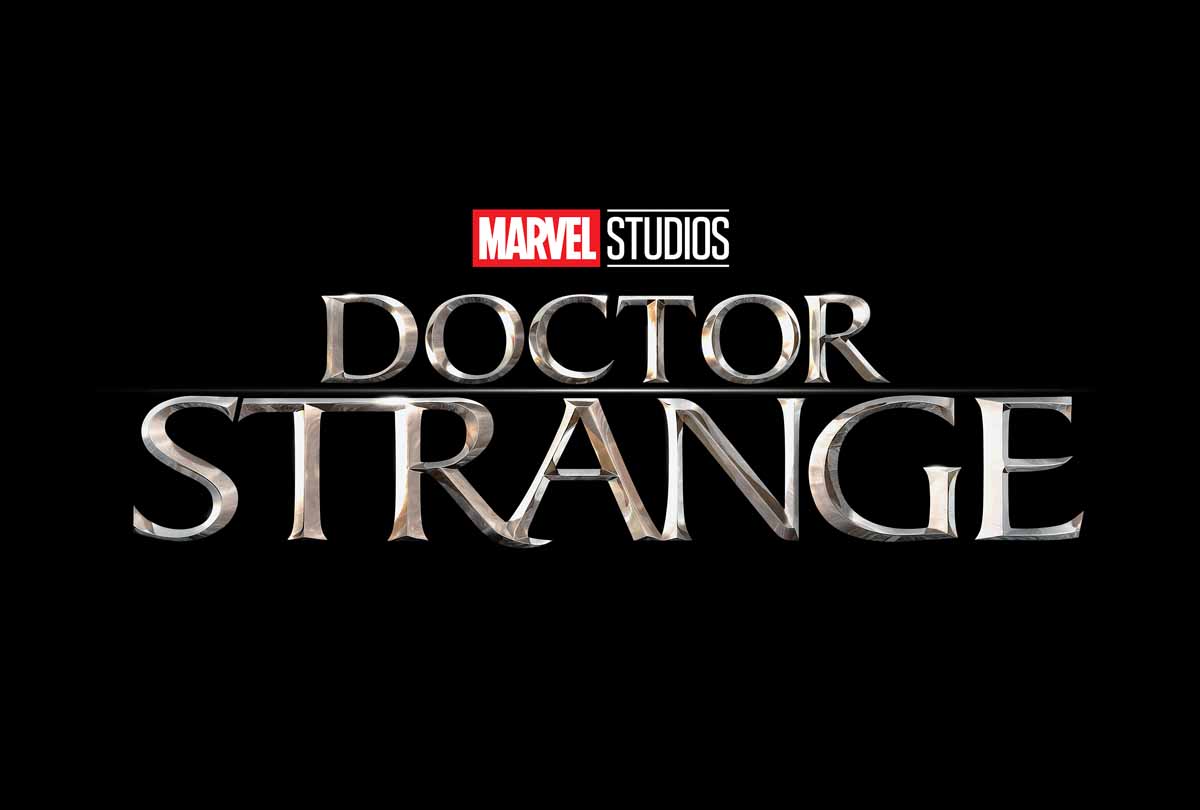 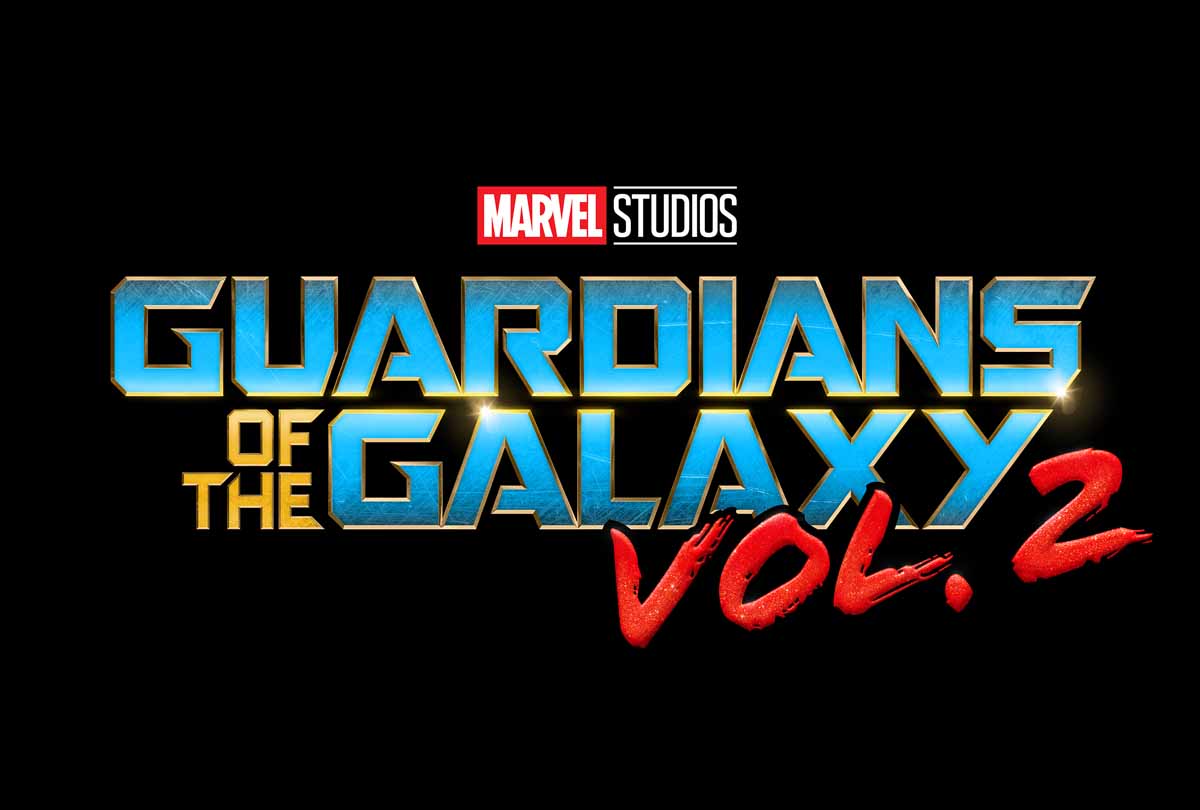 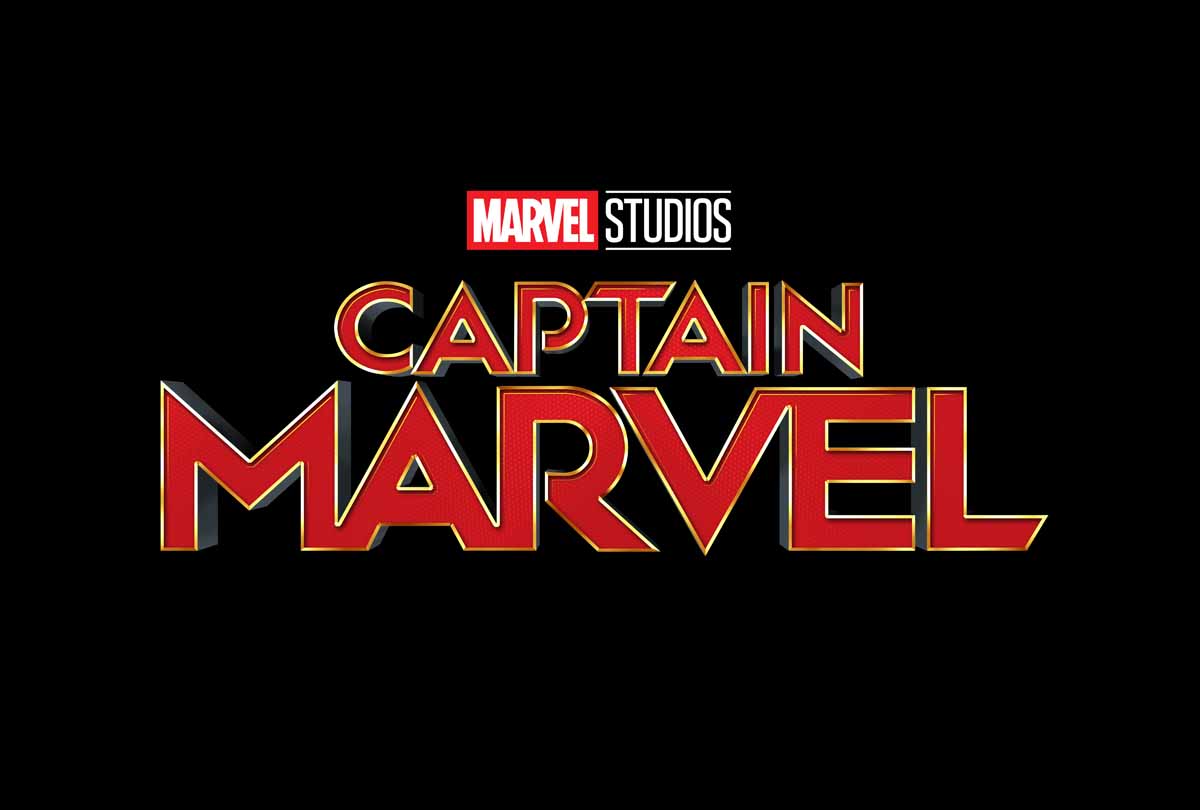 As a final surprise, Kevin Feige introduced the brand new addition to the Marvel Cinematic Universe, Brie Larson, who will be playing Captain Marvel aka Carol Danvers in CAPTAIN MARVEL.