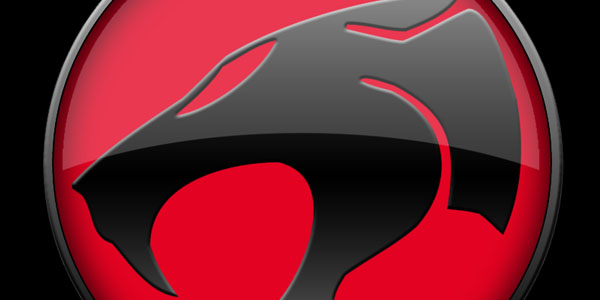 The times are changing at Mattel, and it was very evident from what was on display at Comic Con this year.

The panels are coming, but any collector could tell you DC has very little retail space now a days, and the booth reflected that. The figures were either aimed at little kids, the same figures we have seen for the last two years (and still not seen in stores), or they were related to next year’s Batman vs Superman. What was once a highlight of the Con turned into, “Aw, this is sad.”

The times are changing for the company, it appears, with Monster High, Hot Wheels, WWE, and Megabloks taking up most of the real-estate.

The MOTU side of the booth was buzzing with a lot of Filmation images around, and a lot of empty shelf space. There is no doubt a lot more reveals are coming after the panel this week. And even though they showed off most of the rest of the year for MOTU, that was not the talk of the booth. With a smile and the look of a kid who peeked into the Christmas present hiding spot early, the Mattel reps we fending off questions about Thundercats. It seems they have acquired the toy license, and will produce figures based on the old cartoon in the MOTU scale. This should be revealed at the panel, so until then, only Jaga knows for sure what is coming and when. 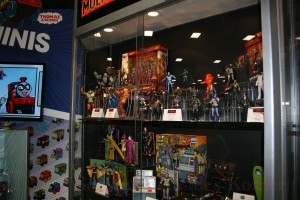 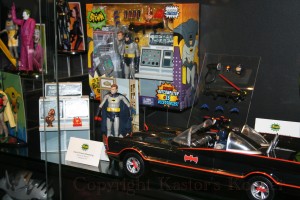 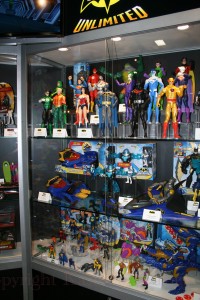 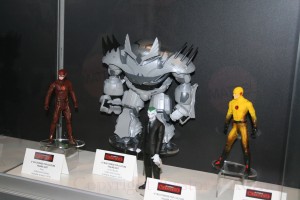 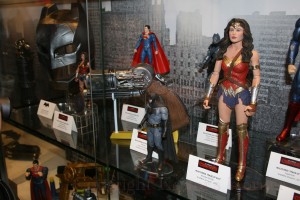 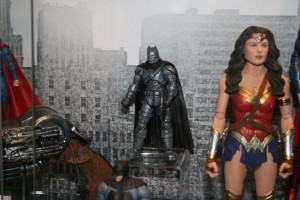 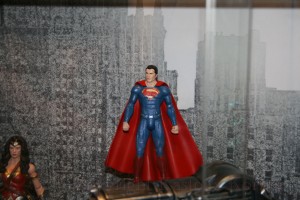 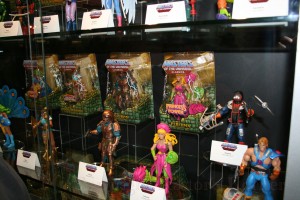 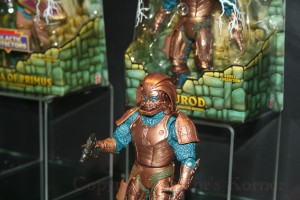 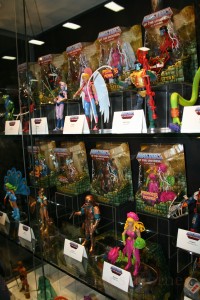 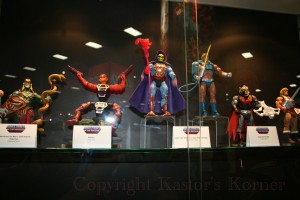 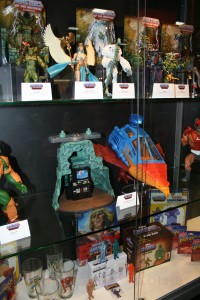 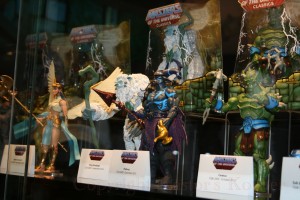 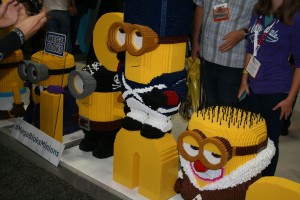