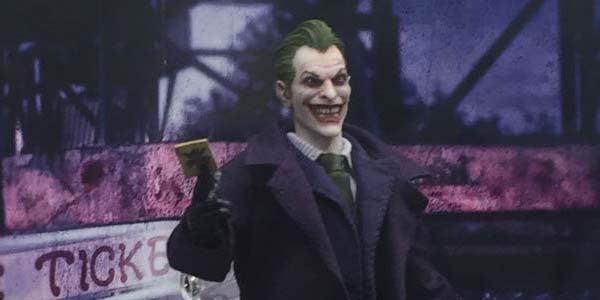 The One:12 Collective continues to cement itself as the ULTIMATE 6″ scale action figure line.

We’re halfway through the second year of the incredible One:12 Collective toy line, and based on their Comic-Con display, Mezco Toyz is not slowing down anytime soon.  In addition to some fantastic SDCC exclusives being offered, Mezco showed off a fantastic display of new additions to the high-end action figure line planned for the next 6 to 12 months.

In that time, we will see huge expansions for the Marvel and DC lines– with new Marvel figures such as Deadpool, Red Skull, and a legitimately next-level Spider-Man, and new DC figures including Arsenal, The Joker, and a breath taking movie Harley Quinn– as well as all new properties like the quartet of vintage Ghostbusters.

Which of these figures is the best will largely depend on your particular brand of nerd-dom… but regardless, it is hard to deny that the craftsmanship, detail, and incredible sense of style sculpted and– literally– woven into these figures is something we’ve never seen before in this scale.

Me? I’m absolutely DYING for the Ghostbusters, and the existence of a female body with the Suicide Squad Harley Quinn leaves me very hopeful we may see the 2016 Ghostbusters– and a litany of other ladies– in this Collective going forward.  And that Red Son Superman… I mean, how can you NOT need it in your life?

Check out our full coverage of Mezco’s amazing One:12 Collective display at Comic-Con below: 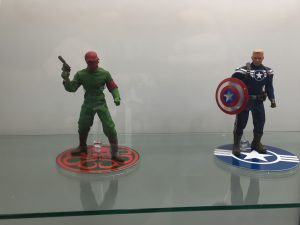 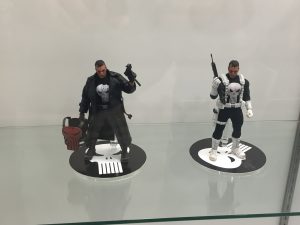 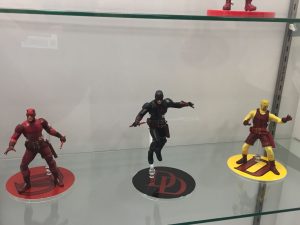 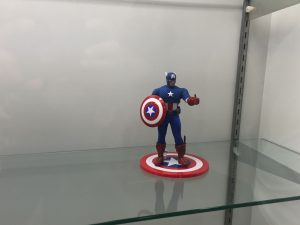 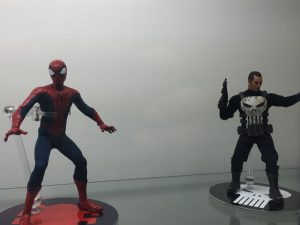 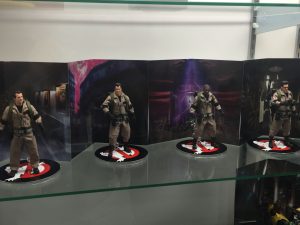 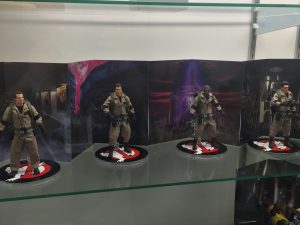 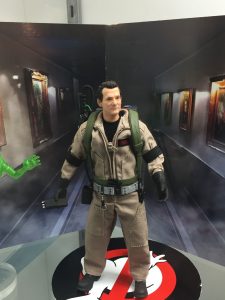 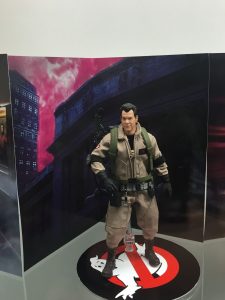 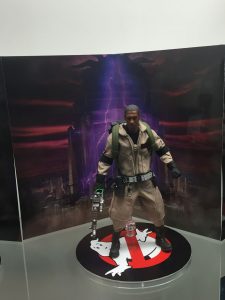 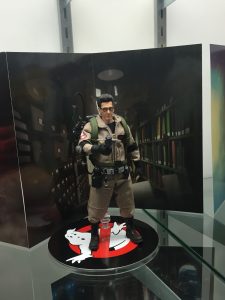 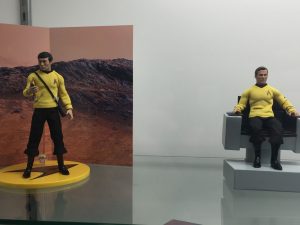 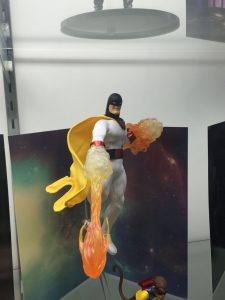 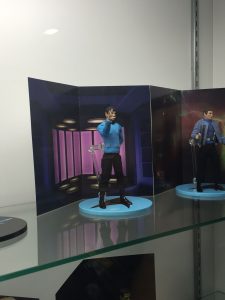 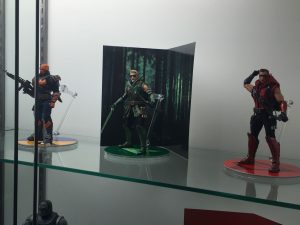 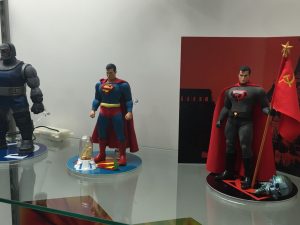 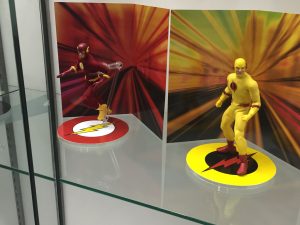 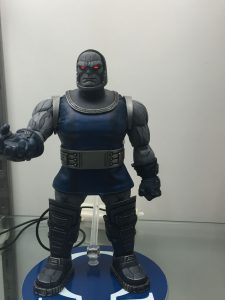 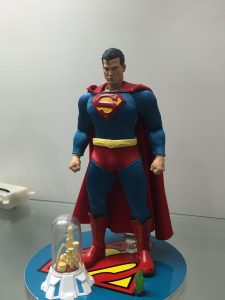 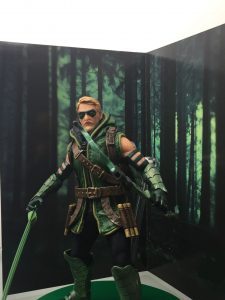 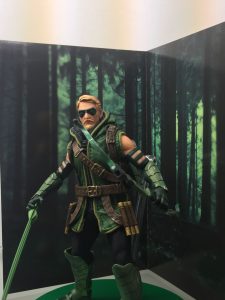 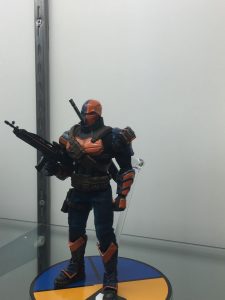 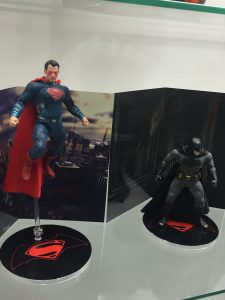 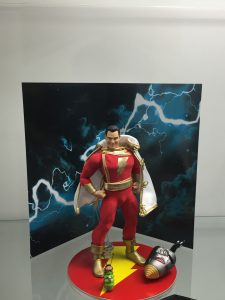 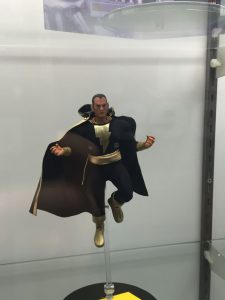 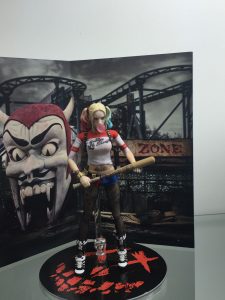 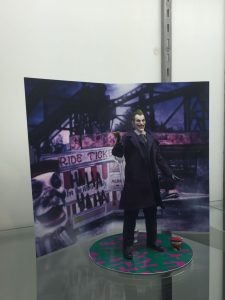 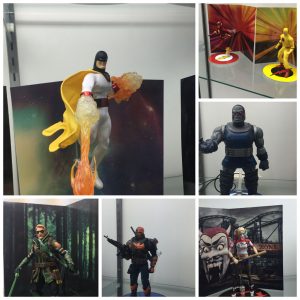