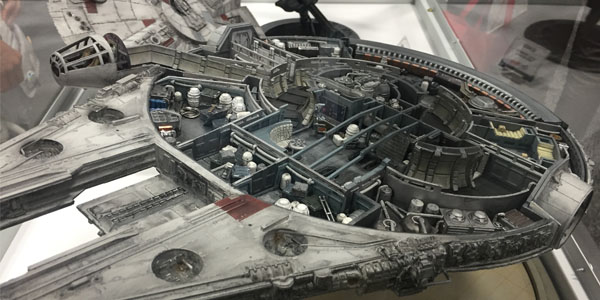 In the Quantum Mechanix Booth at Comic Con there were some new impressive mini statues and some impressive larger scale figures.

With all the products out there some of the best stuff is coming from the smaller companies. QMx started off with little cute comic book statues, and are now producing some of the best sculpted larger scale figures. The Star Trek figures will make it hard for collectors to choose between these and the Mezco smaller figures. The other surprise at the show was how detailed their ships have become. We saw some smaller scaled ships at Toy Fair this year, but the Millennium Falcon shown in the booth was so incredibly detailed. This will be one company to keep an eye on in the next few years as they increase the properties they acquire. 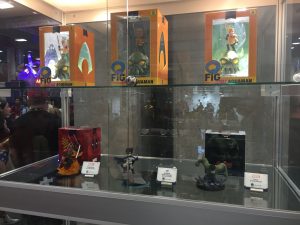 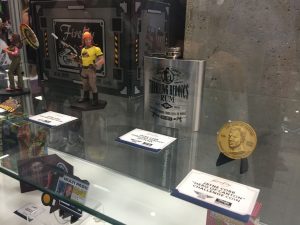 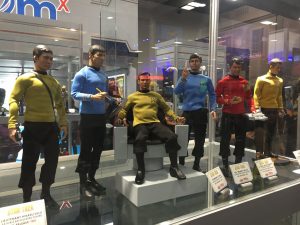 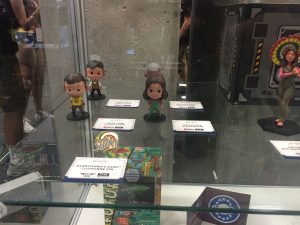 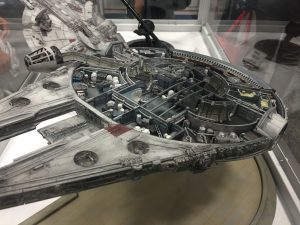 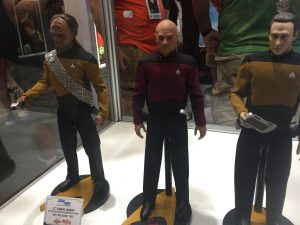 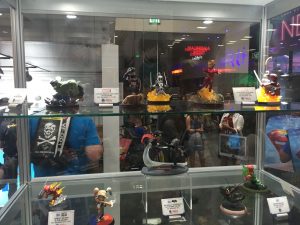 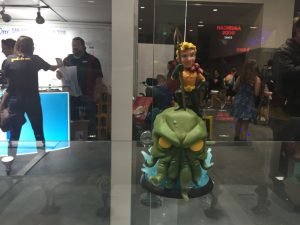 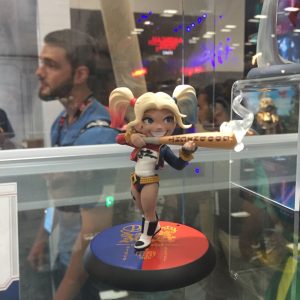