SDCC 2016: Spider-Man To Face The Vulture In ‘Homecoming’ 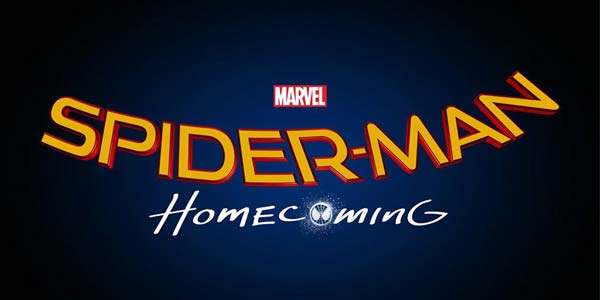 Marvel and Sony confirm Tom Holland’s Spider-Man will fight a classic villain in 2017’s Spider-Man: Homecoming… get a first look at the cinematic Vulture here!

During the Marvel Studios panel at Comic-Con, director Jon Watts and some of the cast of Spider-Man: Homecoming made a surprise appearance.  Watts shared some in-production footage from the film, and was joined by Tom Holland (Peter Parker), Zendaya, Jacob Batalon, Laura Harrier, and Tony Revolori… sadly there was no confirmation that of the long-running rumor that Michael Keaton would be playing the villain of the movie… but the on-screen identity of the bad guy WAS confirmed– Spidey will face The Vulture!

A piece of concept art by Ryan Meinerding was shared, giving is a first look at what the Marvel Cinematic Universe’s Vulture may look like… and it’s pretty awesome!  We’re seeing more of that similar Stark tech aesthetic that ties this whole continuity together, but Vulture brings some pretty nasty looking new features to the table.

I love the massive size of Vulture’s wings, the turbines built into them, and those wicked metal claws on his feet… no matter who is under that mask, it’s clear that Homecoming’s Vulture will be a force to be reckoned with.