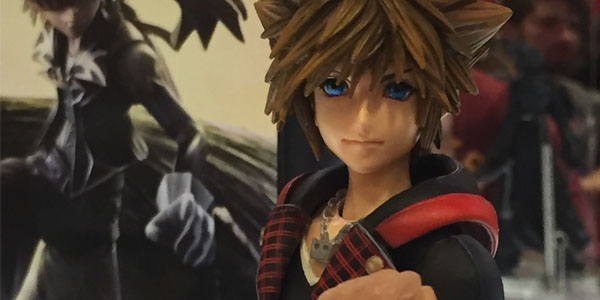 Square Enix did a great job with all the figures in their booth, but the first look at Kingdom Hearts 3 Sora was the star.

One of the booths that is always fun to look at at the shows is the Square Enix booth. The designs of figures always are incredible, taking the original look and twisting it. Characters in their heroes like usually add armor, weapons, or take on an Elseworlds feel. The Articulation is also one of the most impressive features of the figures allowing collectors to create incredible action displays with the figures. Shown off in prototype form were versions of Deadpool and Wolverine, while the Carnage looked almost done.

The highlight of the booth was the first in person looks at Kingdom Hearts 3 Sora and his new Key Blades. The last version was stunning, but this one takes it to another level. It might just be the fact that is has been so long since we have seen something new from the upcoming game, but it was one of the best figures at the whole convention. Sora looks much older in this figure and not only comes with his Key Blades but also some new weapons, which I can’t wait to see in the game. You can Pre-Order Kingdom Hearts III Sora Play Arts Kai Action Figure from Entertainment Earth, before the secondary market doubles or triples the price!

And for all the other Square Enix figure head over to Entertainment Earth! 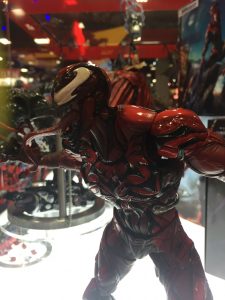 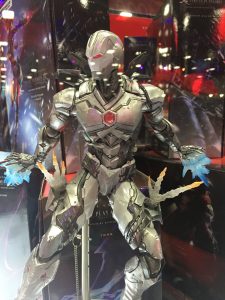 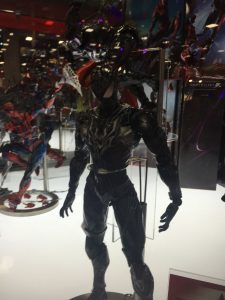 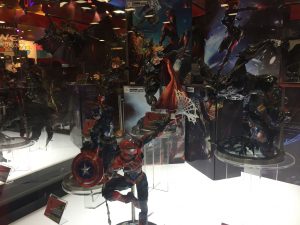 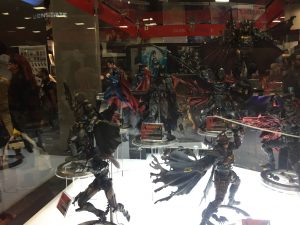 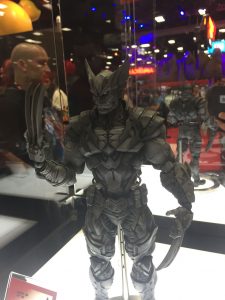 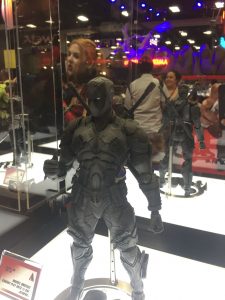 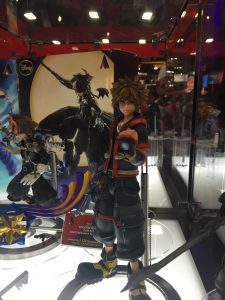 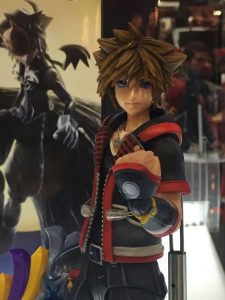 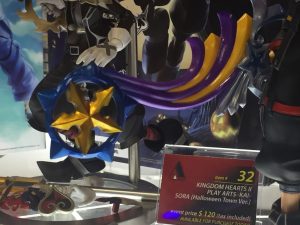 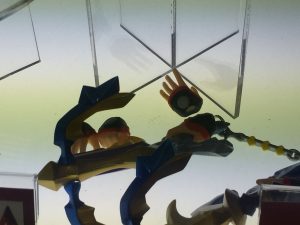 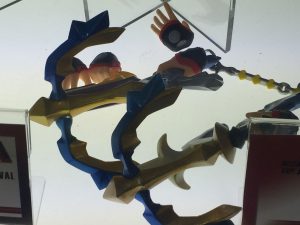 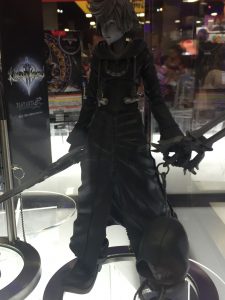 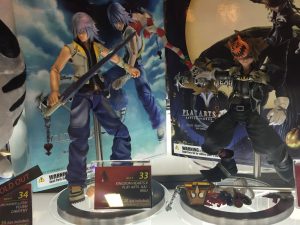