SDCC 2016: The Suicide Squad Trailer Is So Hard to Stop Watching 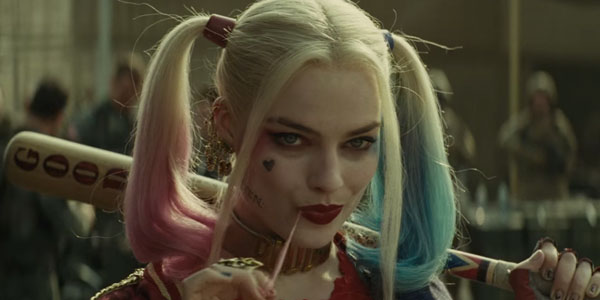 Hall H at Comic Con was on fire thanks to DC this year, and Suicide Squad might have been the winner of the show!

I am writing this right now and just bought the three songs from the trailer because, DAMN. There is nothing in the trailer that did not impress me. Everyone has their screen stealing moments, and if the movie can deliver this will make Batman vs Superman worth it. We were forced to consider BvS as the birth of DC cinematic Universe, but in reality it might be the Suicide Squad. From the trailer it looks like the threat might be related to a Mother Box and Steppenwolf, but that is just my theory when you consider the cut scene in BvS and the creatures in the trailer.  So could this be the real winner in the DC Movie world? Also really how can you not want to see a movie with a pigtailed Margot Robbie in hot pants!