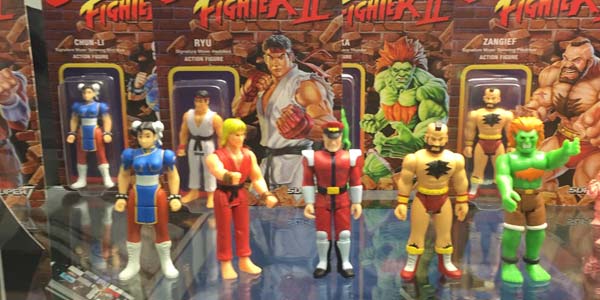 The Super7 booth at SDCC 2016 brings the nostalgia with Street Fighter and He-man retro figures.

Let’s face it– Super7 is the frontrunner to be the belle of the ball in San Diego, in terms of toys.  Their announcement that they will be taking over the Masters of the Universe property came early and caused lots of (mostly positive) waves.  Their booth showed off all the retro style MOTU ReAction figures they’ve done so far, as well as the really fun MOTUSCLE collection.  While nothing was shown, it’s been confirmed they will also carry on the Masters of the Universe Classics line, as well as possibly revisiting the original MOTU 5″ aesthetic for a new batch of vintage action figures.

Is it overkill?  Will it work?  I think so, because the new concepts are fun, and the wide range of products should offer something for MOTU fans of all walks.  This property isn’t a great fit for mass retail, so going the boutique route seems like a prudent decision– it worked for GI Joe and the Collector’s Club… but that should also be a cautionary tale for Super7.  The Joe Club priced themselves too high and lost quite a few collectors along the way.  I think a small price increase would be fine considering Super7 will likely be operating on a smaller production quantity than Matty Collector did, but let’s hope they find that right price point to remain relevant in the market.

But while the MOTU news was the big headline of Super7’s show, it was far from the only thing they had to share.  They also acquired the license for Street Fighter II, and will be releasing a very cool set of game accurate retro figures as well as glassware and more collectibles.

The most interesting new line, though, was The Worst, an all new concept featuring a collection of 3.75″ retro monster figures that feel like they were culled straight from a Heavy Metal/ Fangoria magazine hybrid.  The figures hit most of the major horror tropes– from vampires, to ghosts, to mummies– but the inventive characters bring something new to those tropes.  The card art, courtesy of Ed Repka, really helps to sell these guys as exciting and awesome looking characters.

Check out some photos from Super7’s Comic-Con display below… which products are you most looking forward to? 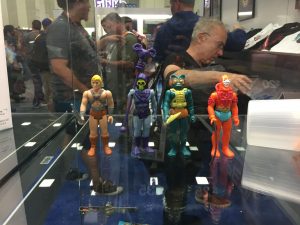 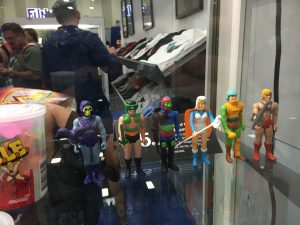 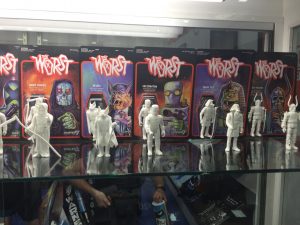 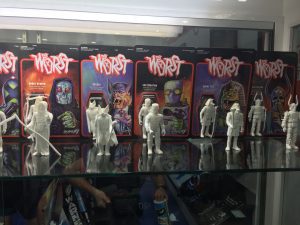 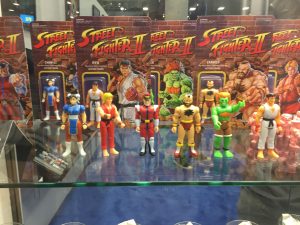 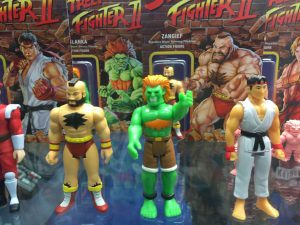 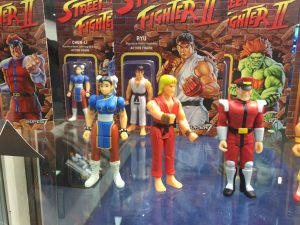 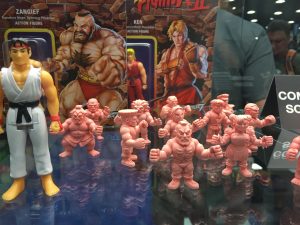 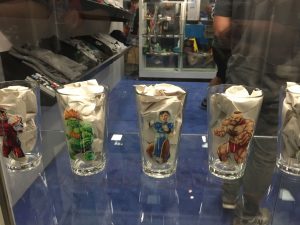 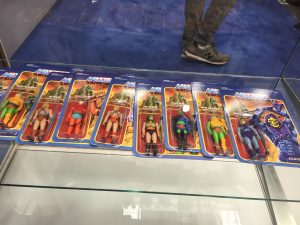 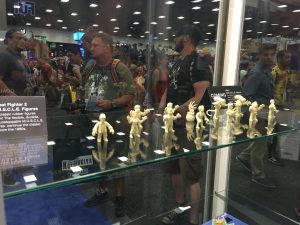 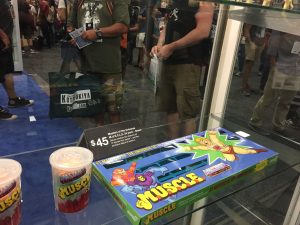