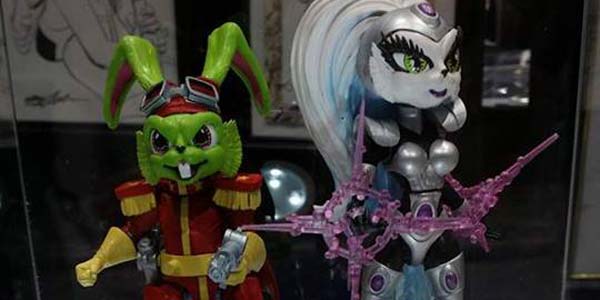 Boss Fight Studios’ relaunch of the Bucky O’ Hare franchise is moving forward, and they showed off the prototypes for Bucky himself, as well as First Mate Jenny, at Comic Con.  Both figures looked great! With loads of articulation, painstakingly comic-accurate sculpts, a healthy round of accessories and even alternate expression face plates, these figures promise to be worth the wait.

Shortly before SDCC, Boss Fight sent a survey regarding future characters we’d all like to see join this line.  The options included Pitstop Pete, Commander Dogstar, Al Negator, and more (it did NOT include Deadeye Duck or the Toad Stormtrooper, as both of those guys are already in the works).

I love that Boss Fight is looking to go deep with this toy line, as they’re looking to incorporate a majority of the vintage toys and most iconic characters in their new series… along with repaints and variants to justify their unique tooling.

How long will this line carry on? It might be too early to tell, but thus far Boss Fight is making all the right choices, the prototypes look great, and leaning into the fans for character selection input seems like a very smart idea.

Take a look at some in booth photos of Bucky and Jenny below: 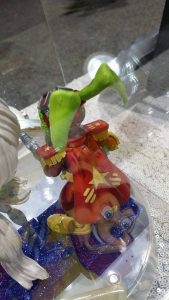 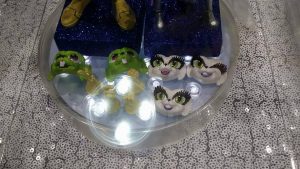 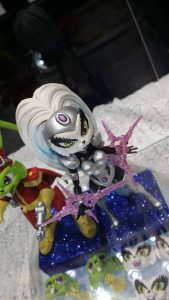 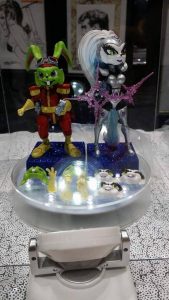 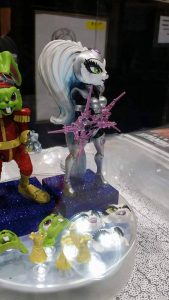 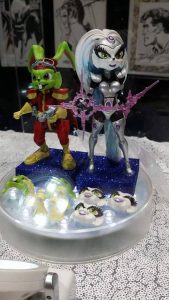 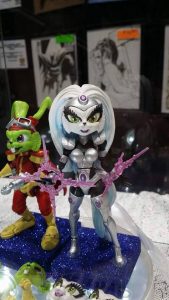 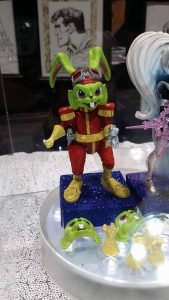 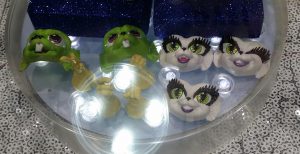 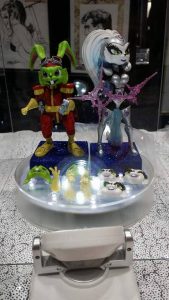 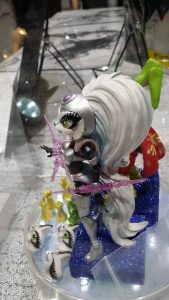