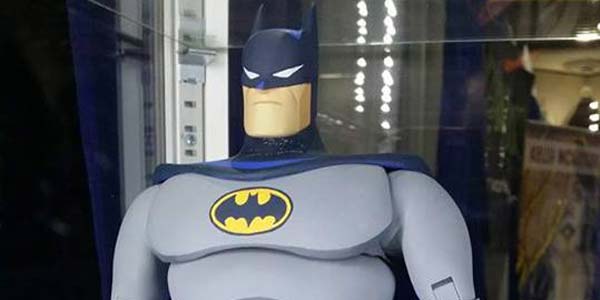 Mondo has been branching out from the poster and print realm from which they made a name for themselves for a while now, but the clear highlight of their toy showcase at Comic Con was the 1:6 scale Batman The Animated Series line, which featured highly detailed action figures based on Batman and Mr. Freeze from the Bruce Timm designed cartoon series.

To say both figures look incredible is something of an understatement; yes, they feature immaculate sculpts with ample articulation, loads of interesting accessories, and fantastic alternate headsculpts… but they also sport some stunning paint apps that truly complete the animated aesthetic.  I mean– look at those alternate heads for Freeze! Look at those shadows and highlights!  The figures in Mondo’s gallery literally look like stills from the animated series writ the third dimension.

Of course, the downside of gorgeous, high end collectibles like these figures is a steep price tag– while no retail price was disclosed at Comic Con, it’s a fair bet each one will set you back at least a few hundred bucks– but for any die hard BTAS fans, these seem like must own items.  I sincerely doubt we will ever see Batman The Animated Series toys of this caliber again, anytime in the future. 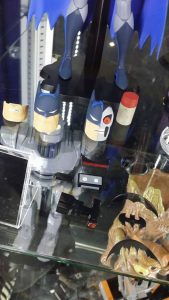 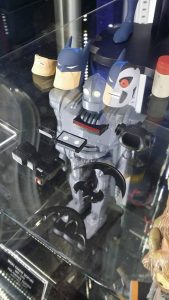 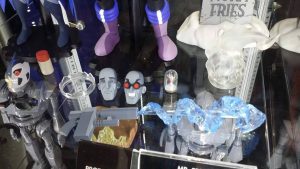 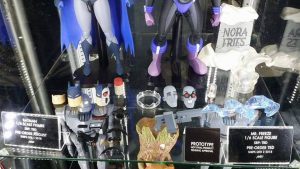 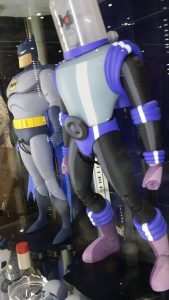 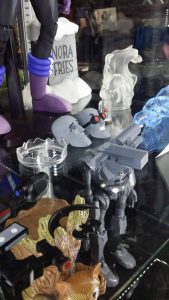 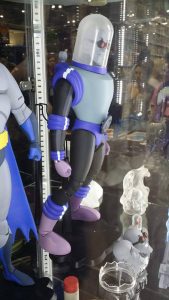 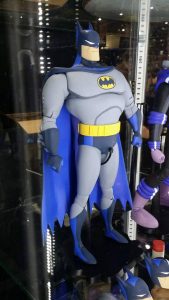 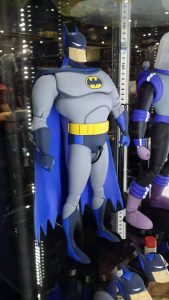 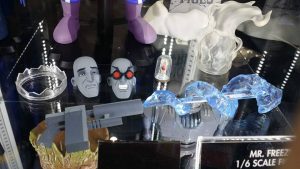 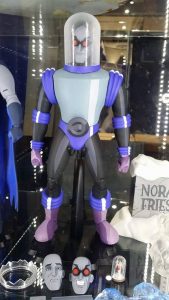 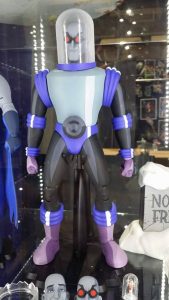 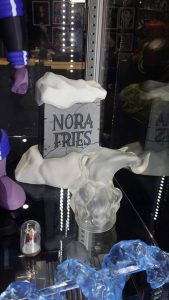 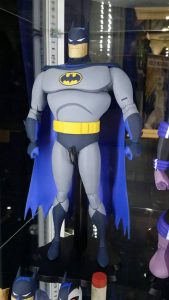