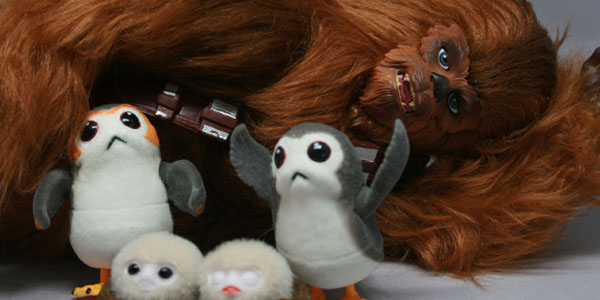 There is no doubt one of the most ambitious and fun line of toys over the last few years has been the Forces of Destiny. Although the line has fizzled out, there were still a few figures left that fans wanted to get their hands one. Chewbacca and the Porgs were no doubt high on that list and between SDCC and Hasbro Toy Shop fans will get their chance to get this set.

The set has packaging that mirrors the cockpit of the Falcon, which makes this a set that is jus as impressive MOC or opened. Flocked Porgs just might be the best thing ever made, unless you count Ewoks, and the two adults have articulated wings. They also both have different colors, making this set super fun. Along with the adults, there is also a nest with two babies.

Along with the Porgs is a super furry Chewbacca. Chewie comes with his blaster and bandolier and looks great in all his fury goodness. The fur around his he head has some glue to ensure he always has a perfect coif to to his face and head, but the rest of his is wild and woolly. He might need some brushing, but he is so much fun for both boy and girls. I wish this line had more legs, but this might be a great final figure for the line. We should find out more at SDCC, but according to online retailers we might be nearing the end. 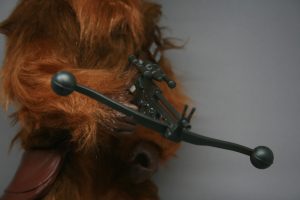 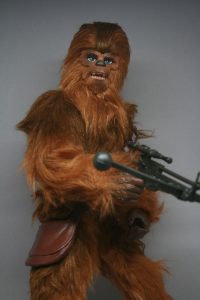 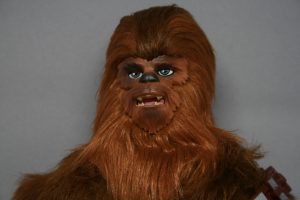 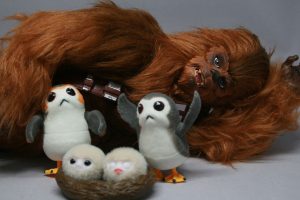 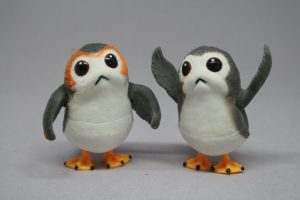 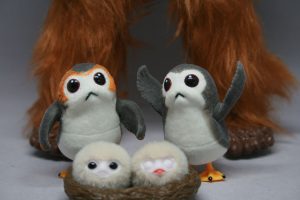 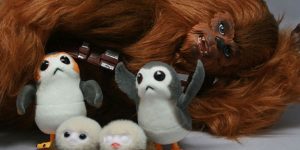 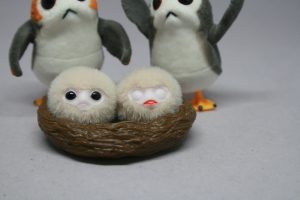 This set was provided by Hasbro for review… thank you to the Hasbro Star Wars Team!