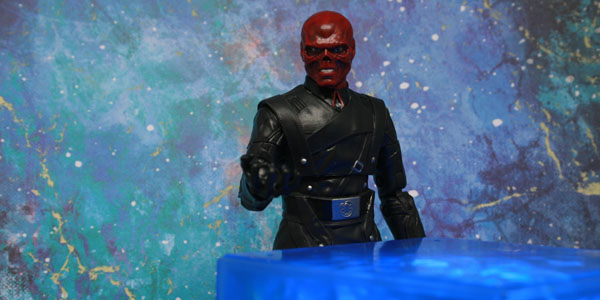 The Red Skull kicks off the 10th anniversary line at SDCC 2018.

The Red Skull is Captain America’s main villain and the idea that he never got a figure when the film came out was a disappointment. Sure we got the 3.75 in version, but Legends never got him. Finally there is not one but two versions, but this second version is going to be the hardest to find.

The SDCC exclusive version has the long coat, which is the most recognizable from the film. It also allows collectors to use the single release as army builders for a Hydra Army. The details and likeness to the film is perfect and now we just need a more accurate Chris Evens from he first film and a Peggy Carter and we will be very happy fans. Along with the Skull we get two Cosmic Cubes. One is made for the figure, and very cool prop have.

The second is one made for fans, it is life size. I mean really who does not want a Cosmic Cube/Tesseract. The cube opens to reveal a small ball with lights adding to the cool factor of this prop. I only hope we start to see more from this line giving us a chance to get every version of the stones to go with the Gauntlet. 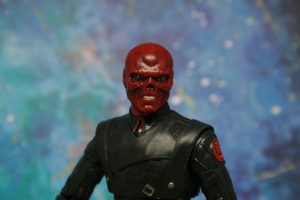 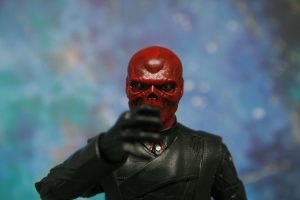 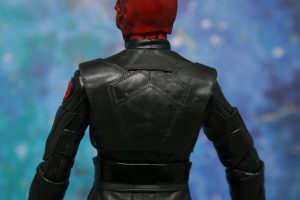 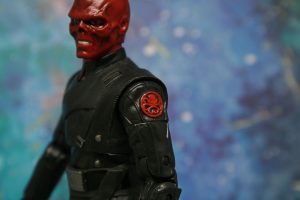 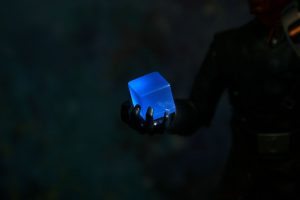 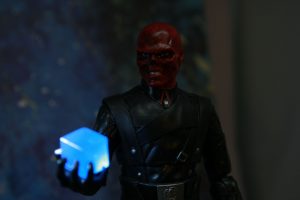 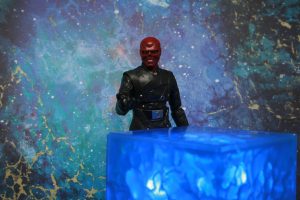 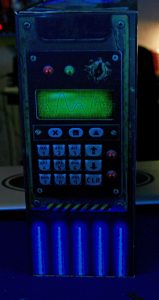 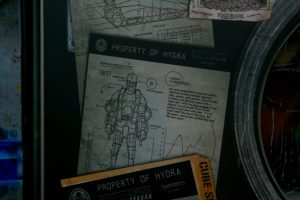 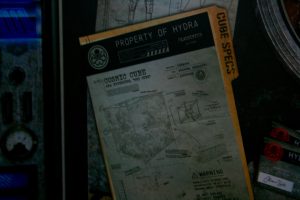 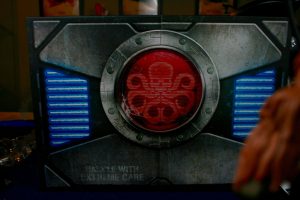 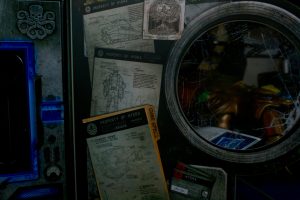 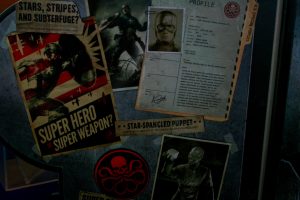 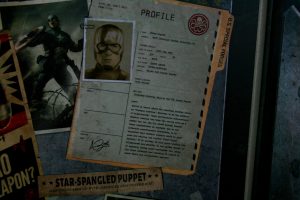 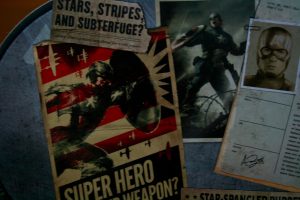 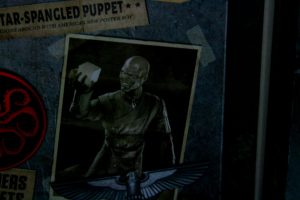 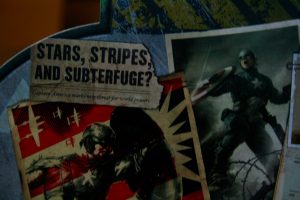 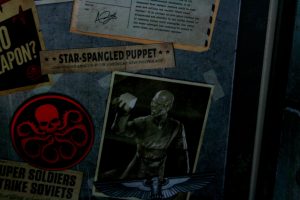 Thank you Hasbro for sending this along for review!