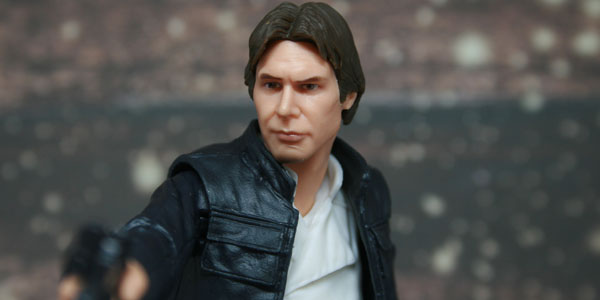 Han Solo has had a lot of figure over the years, but this might be one of the only times a retail line has captured the look of Harrison Ford so perfectly. This is the first time the Empire Strikes Back Solo is available, even though some single packs have slipped out at retail, and he is the new standard for figures from the original trilogy. This version comes with a breathing mask, blaster, repair tool and a Mynok. This will be almost exactly the same as the retail release minus the mask and Mynok, which for die hard fans is a must. I might have missed this in recent figures, but his neck and head are both articulated, allowing for a more natural look when posing the figure. The Mynok is also a great extra piece that gives you an up close look at the creatures from the early 80’s. The sucking mouth is perfectly creepy, and the translucent wings only add to the bat like look for the creature.

The fact that this figure, pared down, will make it out to retail might seem like it will be easy to get, but I would not be surprised to see sellouts during the show. 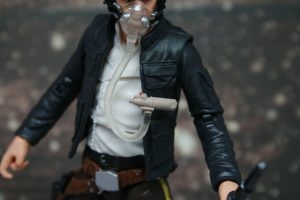 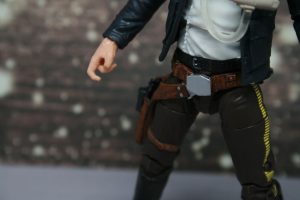 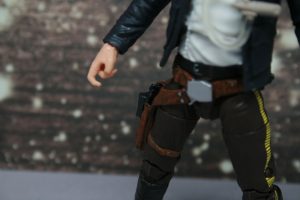 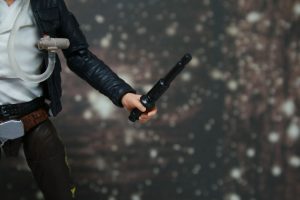 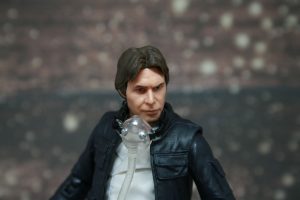 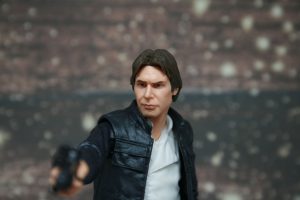 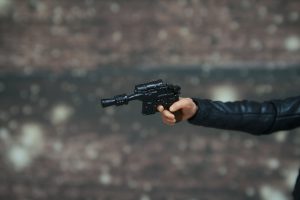 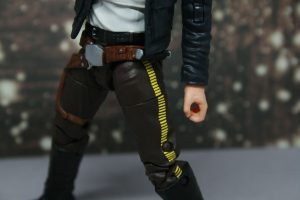 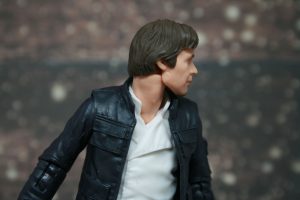 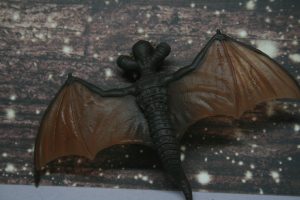 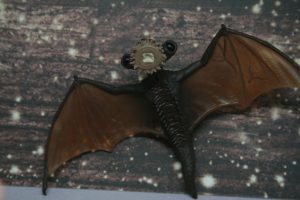 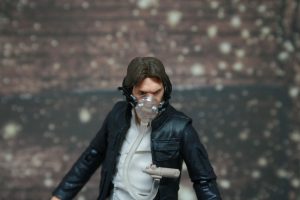