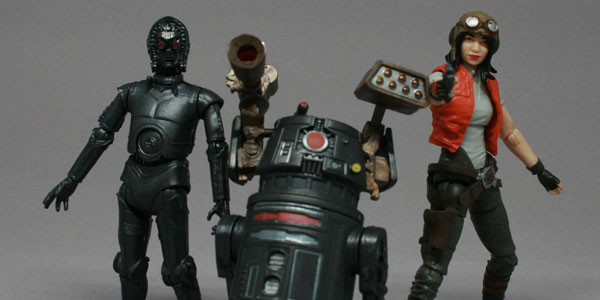 The Star Wars Vintage Expands with new Droids and a Doctor!

Fan votes mean figures, and Doctor Aphra made the cut, and along with her droids she is sure to be sought after during and after the show. There is no shortage of villains in the Star Wars world, but most of the are dressed in the black, white, and grey, so Aphra adds a little color to the Empire. The detail work on her arms and costume, make her a unique figure that is just the style we need in the vintage line. We get so bogged down in getting the on screen chracters it is always a breathe of fresh air to get get something a little different. While Aphra should be seeing a retail release her droids may not.

BT-1 and 0-0-0 are droids that all other toy droids to aspire to be. They are highly detailed, stand our from all the chrome the other have, and they are customizable. BT-1 is slightly larger than our fav little blue Rebel droid, and is armed to the teeth. Both cannon and missile launcher are removable, powering him down when needed. 0-0-0 is also not your typical protocol droid, with a much darker tone, and removable plates. The circuit details under his armor is some of the best you can expect from a figure in this scale.

This set will be avialbe at the show as well as Hasbro Toy Shop, assuming they don’t sell out. 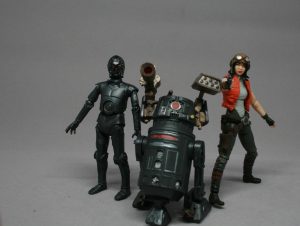 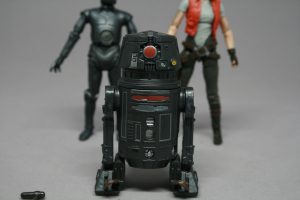 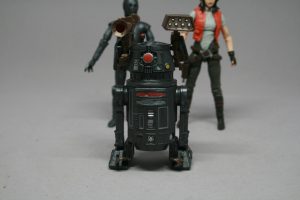 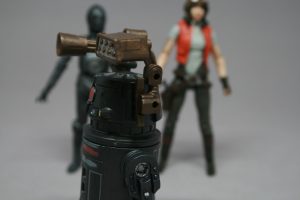 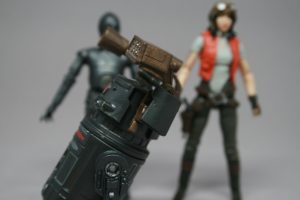 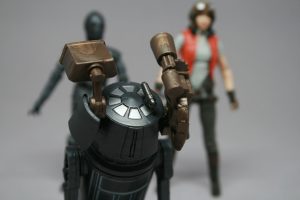 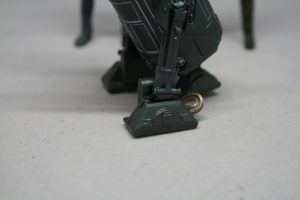 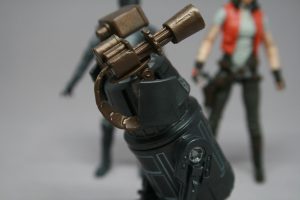 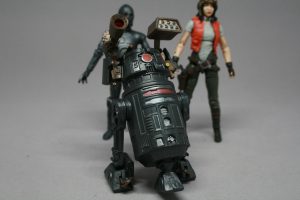 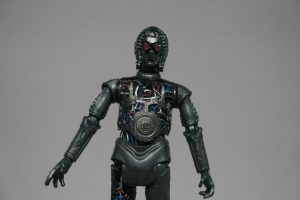 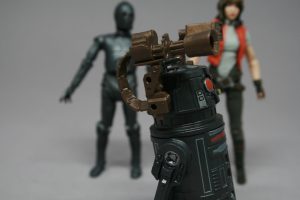 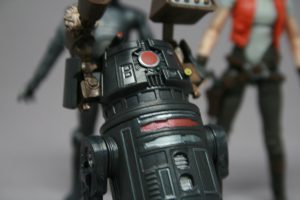 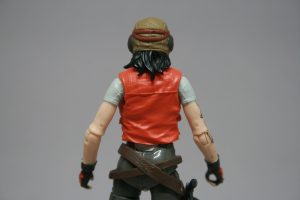 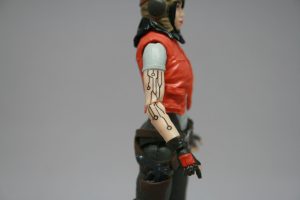 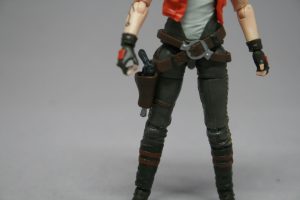 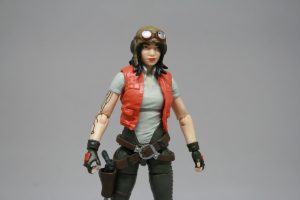 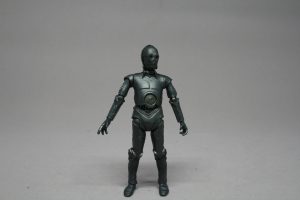 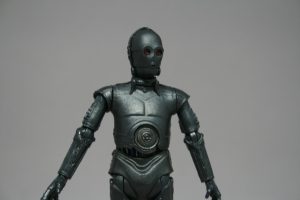 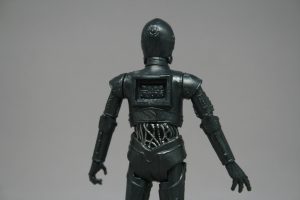 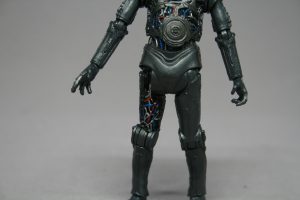