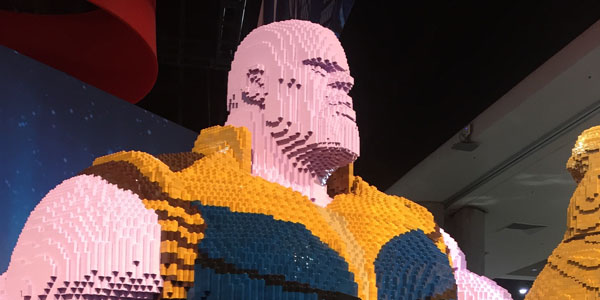 There was one booth at SDCC that never slowed down not even at 4 pm on Sunday, LEGO.

The big reveals are all in the booth and online because LEGO didn’t hold the traditional products panel that other companies have at the show, yet they were the one booth that never slowed down all week. Between all the exclusives, as well as the new Harry Potter sets, the LEGO booth was the busiest booth of the year. There were some companies acting like carnival barkers trying to get someone in their line, all the while LEGO had to turn people away.

So what was so compelling at the booth? Not only could you build little project throughout the week, but you also had a the chance to see first hand the newest sets coming out from LEGO this year. Seeing Voltron up close was a sight, and although currently too much for us to drop on one set, this is going to be on my wish list. We also got looks at the new Into the Spider-verse set, with new Spider-Gwen and Spider -mech, as well as the new DC set with Firefly and Poison Ivy. Also on display were all the new Harry Potter sets coming out this fall, and in the retail space the newest wave of Potter minifigures. It was the place to be for both collectors and kids, and I can’t wait to get my hands on some of those new sets! 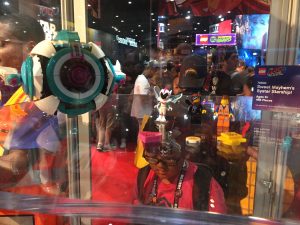 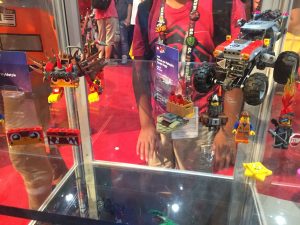 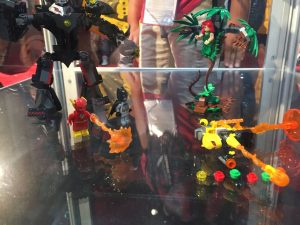 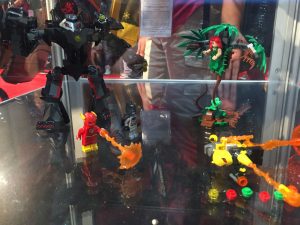 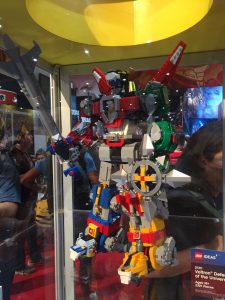 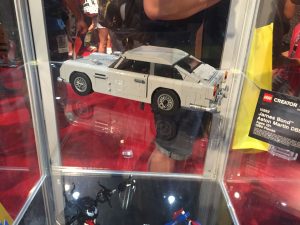 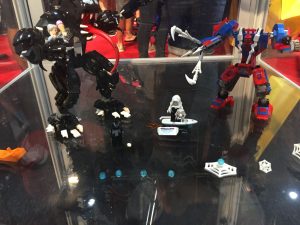 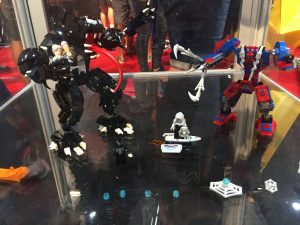 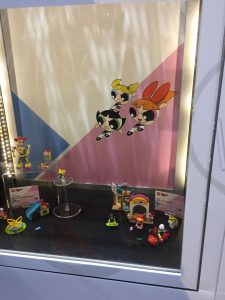 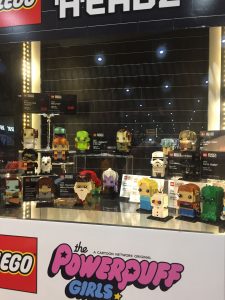 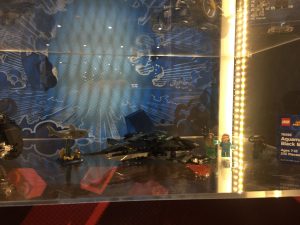 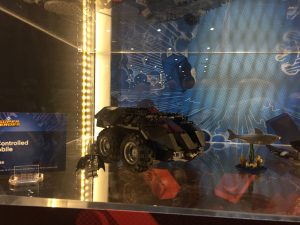 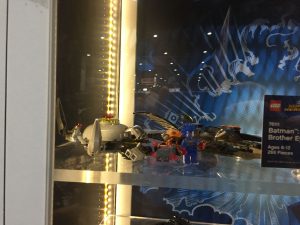 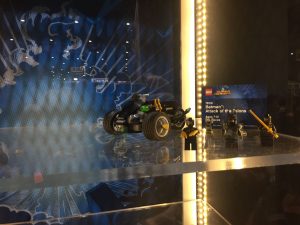 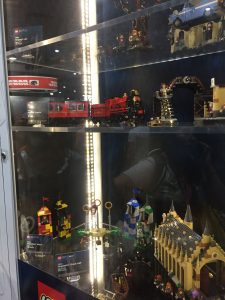 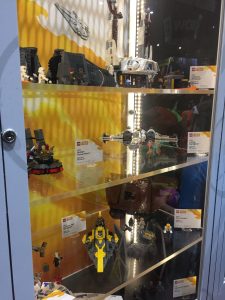