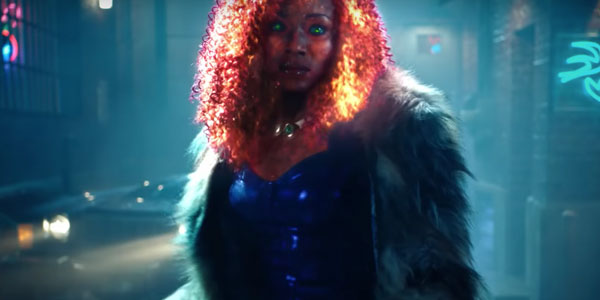 One of the coolest thing to come out of day one of SDCC was the Titans trailer!

This is not the Titans from the 60’s, it is grim an gritty and might not be everyone’s cup of tea but it looks damn cool. From the looks of the characters, yes Starfire looks good in action, to Robin with a chip on his shoulder it is what the origin of the team should be. From all accounts it is mixing time lines, with Dick appearing to be a cop, but still being Robin, yet Hawk and Dove being part of the team. And the line that will get everyone is if Robin saying “Fuck Batman”, but at least they acknowledge there is a Batman unlike other DC shows.