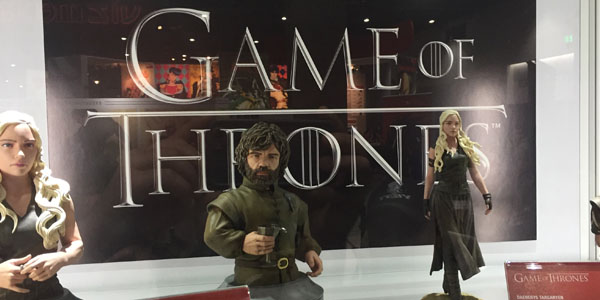 As we collectively ease in to Season 7, Dark Horse is highlighting the previous season of Game of Thrones with a great variety of new collectibles making their first appearance at Comic Con.  In addition to the previously-revealed Daenerys and Tormund Giantsbane 8″ figures, we also saw Season 6-era Hodor (Hold the Door), Jon Snow (Battle of the Bastards), and Tyrion (Hand of the Queen) figures.

Not only do these sculpts look great, I feel a personal validation after I called that Dark Horse would revisit previously released characters for “Version 2″ editions in this toy line.  You can probably hear the echo as I pat my own back, all the way in San Diego.

Dark Horse also showed off some good looking busts of Hand of the Queen Tyrion and Daenerys, which will fit nicely with the Season 6 Jon Snow first shown at Toy Fair.

In non-Game of Thrones news, Dark Horse also showcased a neat set of BPRD figurines, The Witcher 8” figures, various glassware from American Gods, and much more.  Check out the full showcase in our gallery below: 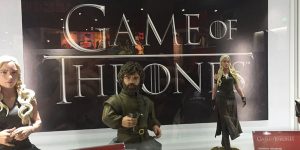 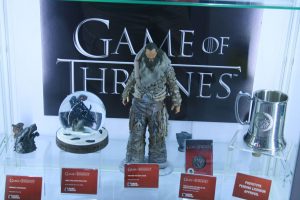 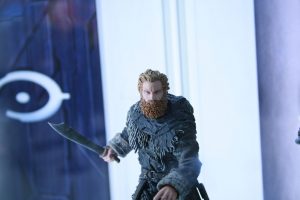 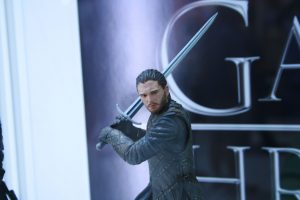 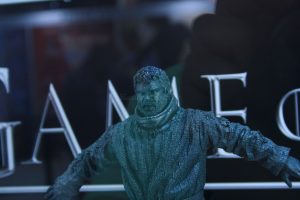 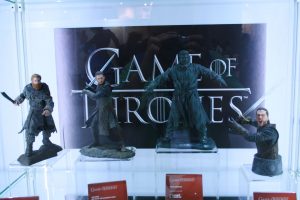 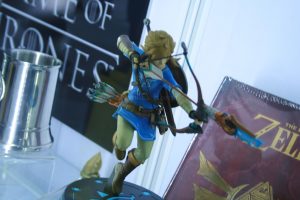 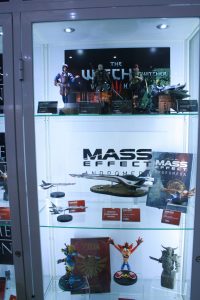 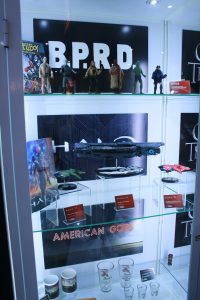 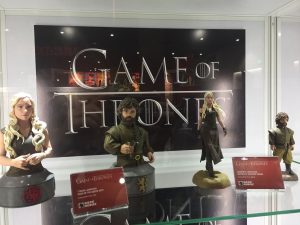 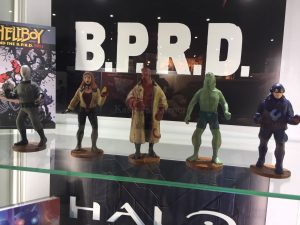 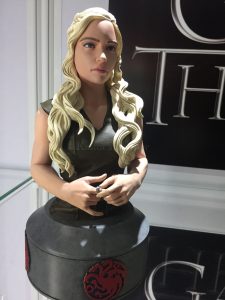 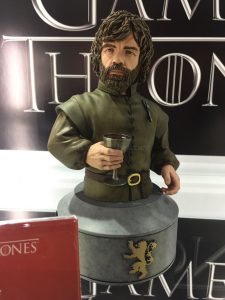 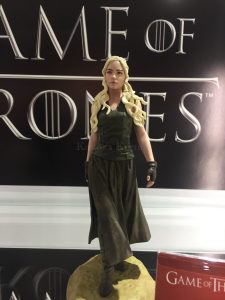 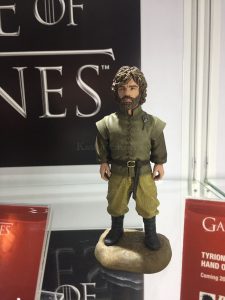