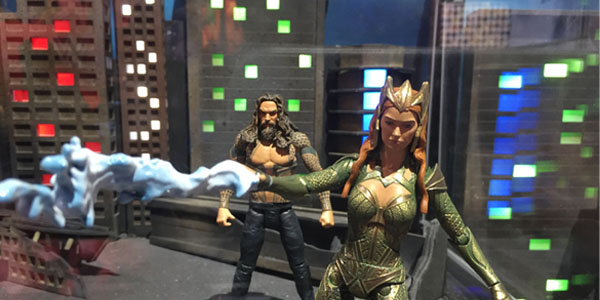 Mattel did not host a DC Universe panel at Comic Con, but they did show off the upcoming Justice League Multiverse collection (set to hit retail August 1st), as well as some surprising retailer exclusives and a show-stopping deluxe Batmobile slated to release this October.

The core Justice League Multiverse will include the main heroes from the upcoming film, such as Wonder Woman, Aquaman, Batman, Flash, Cyborg, and Superman… along with a Collect N Connect Steppenwolf.  Mera, the Parademon, fully armored Cyborg, shirtless Aquaman, and a variant Batman will all be offered as retailer exclusives, although Mattel has yet to disclose exactly which stores will offer which figures (usual suspects include Amazon, Toys R Us, Wal-Mart, Target, and Walgreens).

While the majority of Justice League toys will hit mass retail in August, the deluxe Batmobile– likely the most eye catching item at Mattel’s booth– will drop in October.  This vehicle is an rc car, which can be remote controlled via an iPhone. It features virtual missiles and explosions, rubber wheels, and a non-removable) Batman in the cockpit.  The Batmobile will be available for preorder starting next week.

Check out the complete DC Universe showcase from Mattel at Comic Con below: 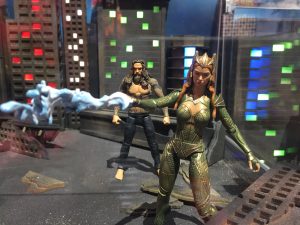 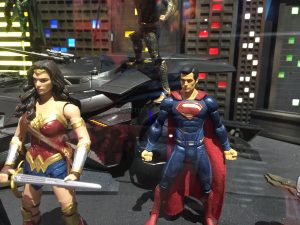 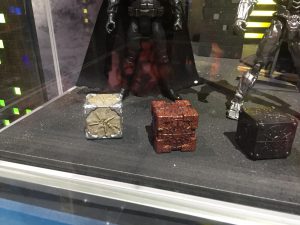 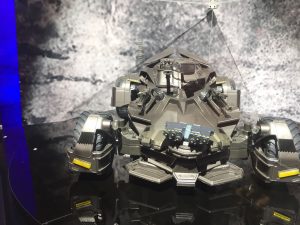 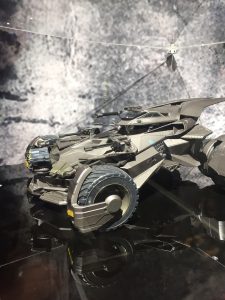 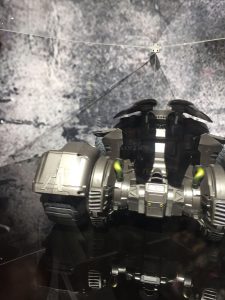 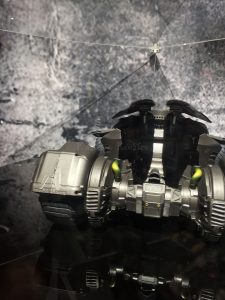 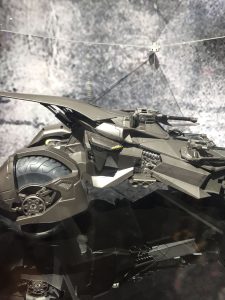 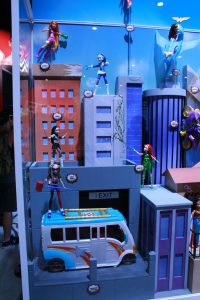 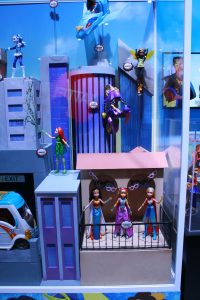 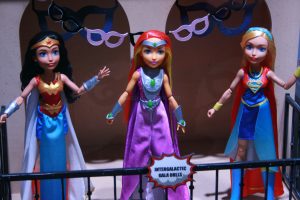 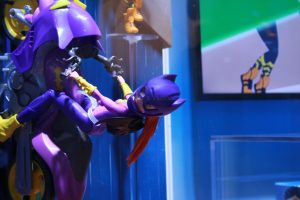 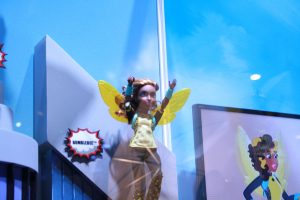 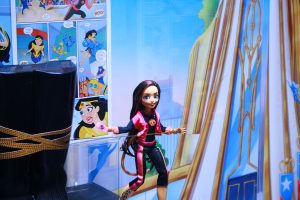 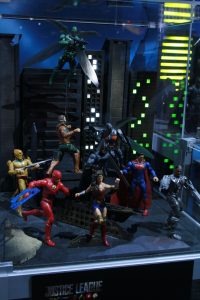 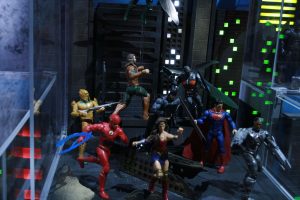 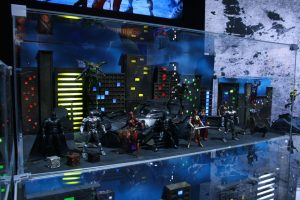 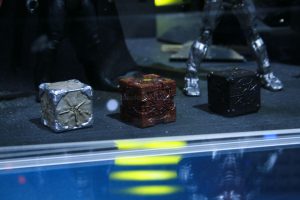 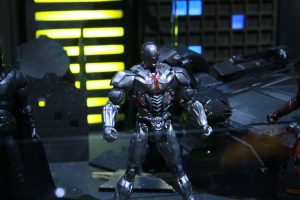 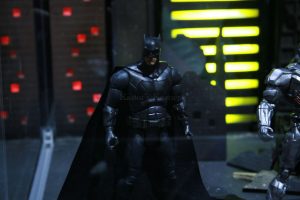 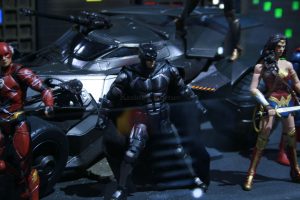 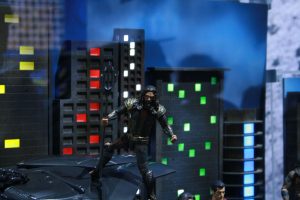 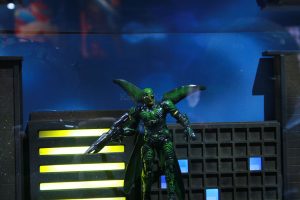 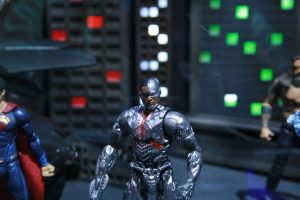 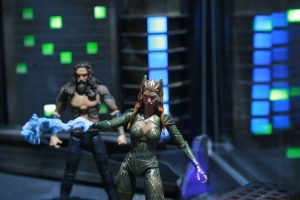 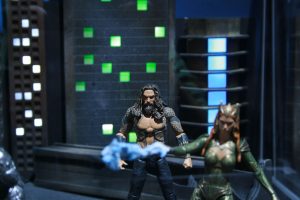 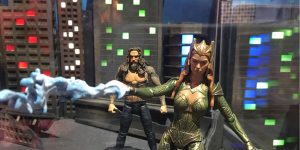