On Tyrion Lannister and His New Hat 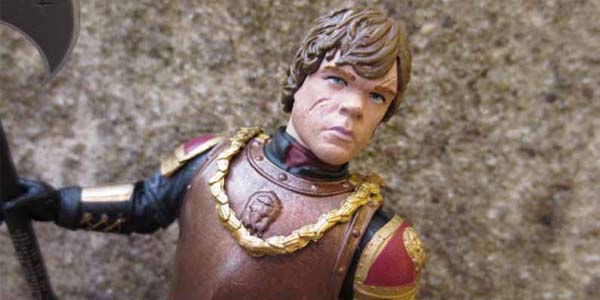 The collector mentality can be really weird.  Take it from a lifer like me– there’s certain things that, despite all logic and rational thought, will practically force a collector’s hand, almost involuntarily. There’s rules that govern this obsessive compulsive behavior, such as “you need to have it right away” or “you’ve gotta collect them all”… but the rule most companies are keenest on exploiting is that we collectors must own the absolute best, most complete and most accurate version of the figure we want, no matter what.  It was all summed up brilliantly in the classic “Malibu Stacy” episode of The Simpsons, when Mr. Smithers leads the charge that, despite her flaws, Malibu Stacy is a must-own toy because of her new hat:

And yes, I can whole heartedly laugh at this bit, as well as the mentality that inspired it.  But I’m certainly not immune to it.  Hence, Funko’s Comic Con edition Tyrion Lannister action figure from the Game of Thrones Legacy Collection.  The only thing that sets this Tyrion apart from the previously released version are a slightly improved new portrait and yes, a hat (or in this case helmet).

The exclusive version is now available at Target*, as part of their Funko-centric “Collector’s World” display, and I first spotted him about a week ago.  Knowing full well I already owned the Half-man in his battle of Blackwater armor, I felt this new version was an easy pass.  But then I looked at the older figure on my shelf, and he looked suddenly incomplete without his helmet.  And yea, maybe that new head sculpt would justify a re-purchase of, essentially, the same toy?  It certainly IS an improvement– the likeness to Peter Dinklage is very much there on the SDCC/ Target version, and he even sports the facial scar he receives for his troubles defending King’s Landing while shitty little coward Joffrey hogs all the glory.

But still, when I boil it down, I paid $20 for a new hat.  At least it’s a nice hat, one that fits well on the figure and matches nicely with his black and gold armor.  To Funko’s credit, this exclusive Tyrion most definitely is an improvement… but why we didn’t just get this version to begin with?

The answer, of course, lives within the video above– we got two Tyrions because Funko was confident we’d PAY for two Tyrions.  Which I did, and based on some of the forums I visit, I don’t think I’m the only one.  This isn’t meant as a dig at Funko; it’s smart business sense (as long as it isn’t done too often).  And truth be told, I always feel okay playing along with a multi-purchase strong-arm scam when it’s a smaller company like them (I have less patience when it’s pulled by the big guys like Mattel and Hasbro, whose Star Wars line has literally been built on this concept for the better part of 20 years now).

No, I just think it’s weird when I step back and realize what an easy mark I can be when it comes to a property I love and a company doing that property justice.  So as I look at my new and improved Tyrion and clear out a space in a storage box for the previous version I’ll be replacing him with, I know I’m a sucker.  Yet I also know I’m happy with my new purchase.  Because I’m a collector, and that’s how we think.  It’s how we are, and it’s not going to change.  And thankfully for the savvier toymakers out there, it probably never will. 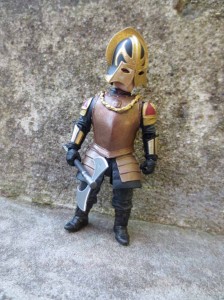 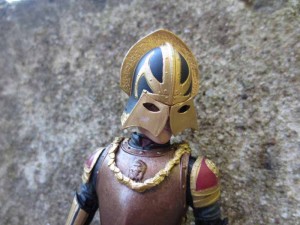 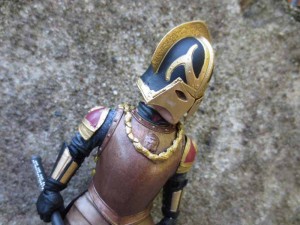 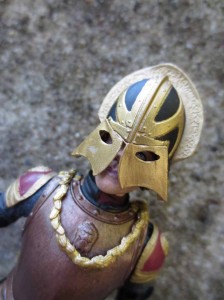 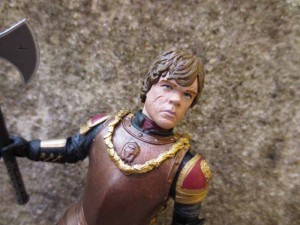 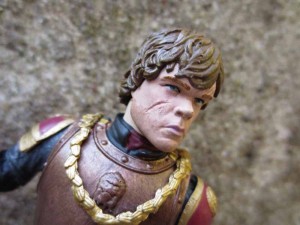 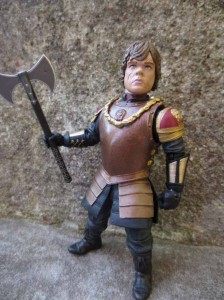 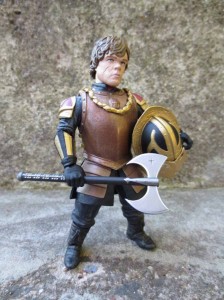 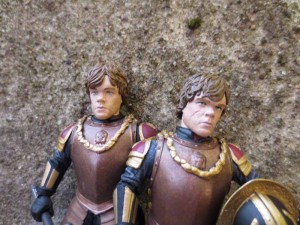 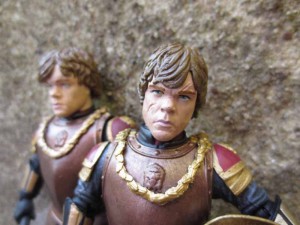 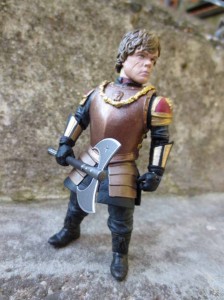 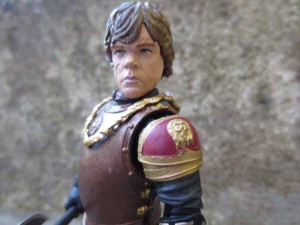 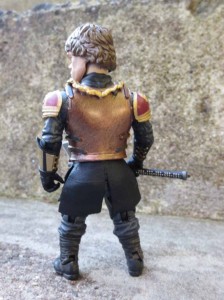 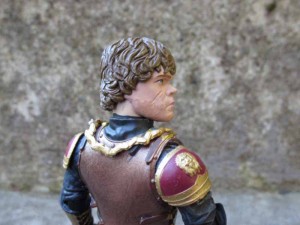 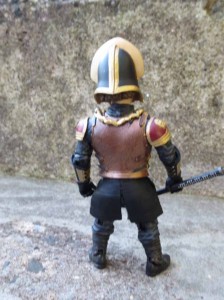 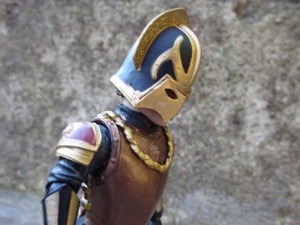 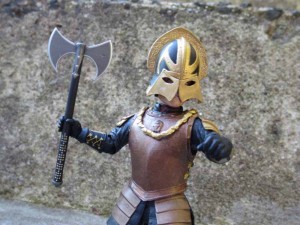 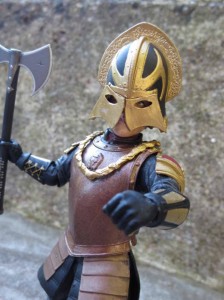 (*Long story, read about it here.)