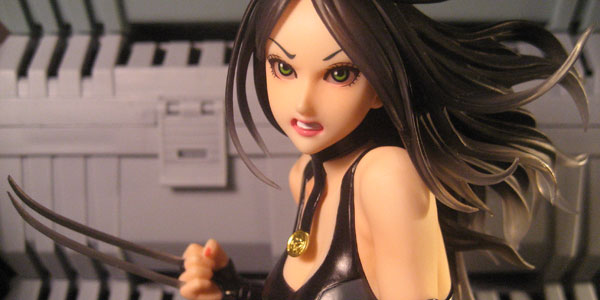 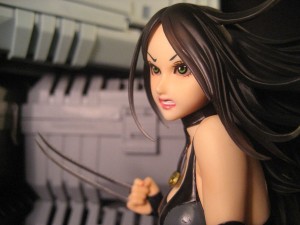 X-23 may be a newer character in Marvel’s X-Universe, but she’s certainly popular, with stints in X-Men and Wolverine before joining the new X-Force, and she’s a fair enough candidate for Kotobukiya’s fantastic Marvel Bishoujo collection. X-23 was released earlier this year, with an awesome crouching pose, ready to pounce claws-first at an opponent. The artwork, once again courtesy of Shunya Yamashita was perfect for the character, except for the face… Despite her aggressive nature and action-ready stance, X-23 still wore the traditional Bishoujo “pretty girl” smile. It’s the only part of the piece that didn’t add up, but that’s been corrected on the SDCC variant of the figure.

The new variant X-23 features a fantastic new portrait, the first angry Bishoujo we’ve seen from Kotobukiya. Her clenched teeth and focused eyes still make for a great pretty girl face, but the serious attitude is way more in-line with the mutant’s personality than a smile. In addition to the angry-but-adorable new face sculpt, this version of X-23 includes her black and grey X-Force costume deco, and an “X” belt buckle. 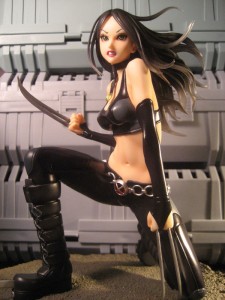 The rest of the figure is the same great sculpt as the first release, and the mutant warrior crouches ready for action. The sand/ gravel base works well for the character, and I like the realism put into the imprints of X-23’s boots and knee as they dig slightly into the ground. The mutant’s claws are bared on both her hands and one foot, and they look perfect, neither too bulky or too thin and fragile. Much like Hasbro’s recent claw work on the Comic Con X-Force Wolverine, X-23’s blades are not chromed, but painted in a very realistic metallic silver that looks authentically textured without being too shiny.

I always loved the X-23 sculpt, but couldn’t get past the out-of-place smile on her face so I passed on the original. That’s why I couldn’t be happier to pick up this great Comic Con variant edition, which corrected all my concerns with the original.  If you’re a fan of X-23, Marvel’s X-books, of Bishoujo in general, I would highly recommend picking up this figure. The Comic Con variant sold out shortly after the show, but even if you have to pay a little more, it’s clearly the better choice between the two variants, and I’d totally recommend shelling out to pick this one up. 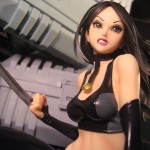 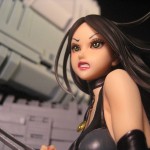 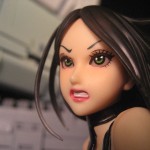 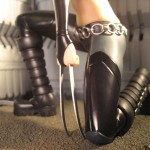 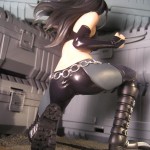 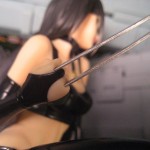 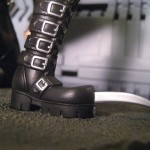 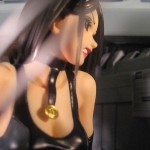 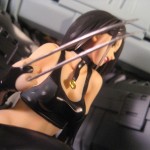 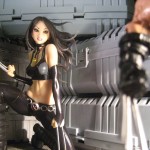 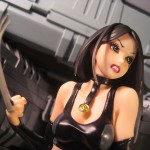 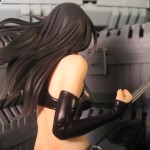 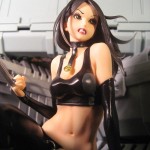 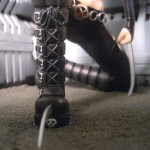 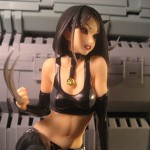 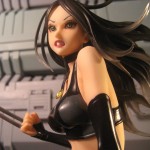 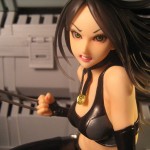