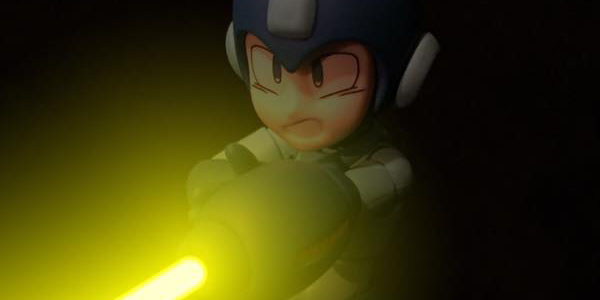 The past few years we have seen a resurgence of toys and statues based off some classic video games from the 80’s and 90’s. The Sen-ti-nel 4 inch Classic Megaman figure is beyond awesome. 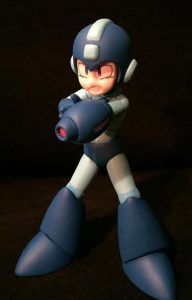 Sen-ti-nel has been in the toy business for some time now. They made a pretty big statement last year with their Re: Edit Ironman line. The newest addition to their toy line is the 4inch-nel Megaman. They released a Classic version and two EXE Versions. Sen-ti-nel worked very close with CAPCOM to get this figure just right. The Classic version comes with an extra face plate, two hand parts, the mega blaster, and a stand.

The articulation on this figure is comparable to S.H. Figuarts, Figma, MAFEX, and Revoltech. I had no issues recreating scenes from the game, or off the box art. The range of motion from the arms and the legs were impressive for such a small figure. Also I added the S.H. Figuarts Wave Effects to give Megaman that awesome slide action from the game. Paint applications were fantastic and I saw no issues at all on the body or accessories. I also pictured Megaman with a S.H. Figuart Mark 46 Ironman for a size comparison.

JQ gives this figure a 8.5/10 as this is my first one of their figures it will not be my last. Sen-ti-nel is not finished yet and wants us to know to be on the lookout for future releases from the franchise. 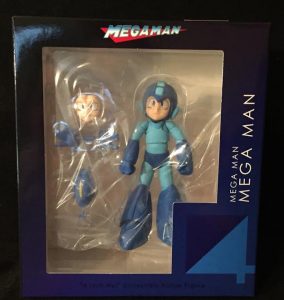 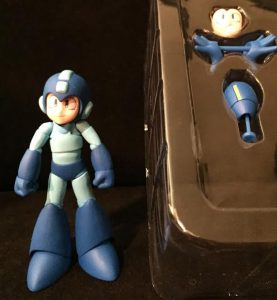 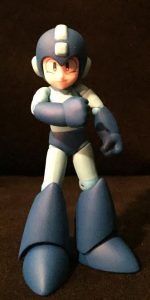 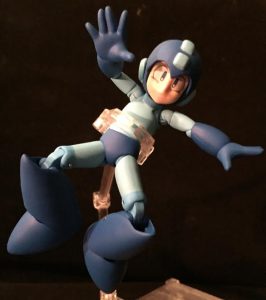 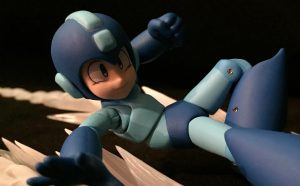 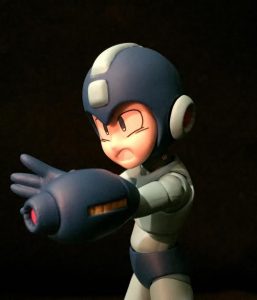 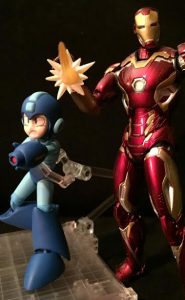 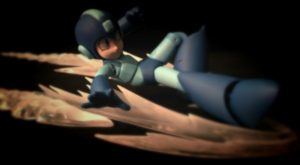