Comic Con 2013: The Sentinels From Days Of Future Past Revealed 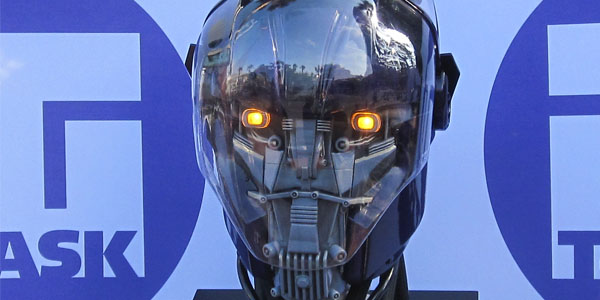 The giant mutant hunting robots WILL appear in Bryan Singer’s X-Men: Days of Future Past… and they might even be purple!

There’s something big going down at the Hard Rock Hotel in San Diego.  There’s a setup for Trask Industires– being erected alongside the launch of this mysterious website— that appears to have given the world our first look at the on screen look of the mutant-hunting Sentinels from Bryan Singer’s upcoming Days of Future Past adaptation.

I kind of assumed Sentinels would be a given in a cinematic retelling of Days of Future Past, but after how bad some past X-movies have effed up the core of their story (cough:: Dark Phoenix Saga:: cough), it was anybody’s guess.  So, I take this as good– if obvious– news!

As for the style of the robots… we’ve only seen the heads and silhouettes so far, courtesy of FirstShowing.net and our own pictures from the Hard Rock.  But I dig the style, I like how imposing their robotic faces (or non-faces, I guess) are… and I love love LOVE that they actually appear to be purple!!

It’s pretty obvious that DoFP will be on the agenda at Fox’s Hall H panel later this weekend, although they have yet to announce it.  So we’ll likely see more of the mutant hunters before the weekend is over.  Color me excited!* 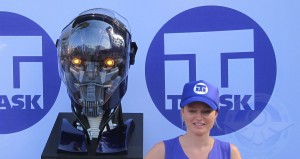 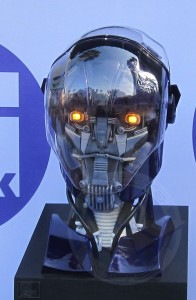 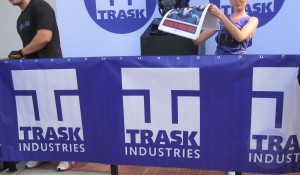 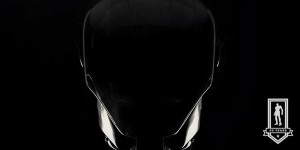 *Especially when that color is purple!!