The Sentinels Go Viral! A Look At The Landscape Of X-Men Days Of Future Past

The Trask Industries viral site gets an update that shows a LOT of Sentinel goodness from Days of Future Past.

Back during Comic Con, Trask-Industries.com quietly launched, and while it had little content at first, the name alone– Bolivar Trask, creator of the mutant-hunting Sentinels– was enough to get the geek juices flowing.  Now, the site has been updated, and it is awesome.

Like any good supplemental site, this is all about world building, getting us to that dystopian near-future in which Days of Future Past will be spent.  As much as it’s cool to just SEE a Sentinel… what makes this cool is how they’re being woven into the fabric of history (the shot of the Sentinel with President Reagan is killer).

Everything about the site is pitching the dangers of the mutant threat, and how Trask Industries is here to protect mankind.  It’s perfectly appropriate to the source material, and has a great, real world quality to its stats and figures, and generic images of scientists with buzz words captioning them.

You can see some images from the site and the Trask Industries commercial below, but you really should check out the whole site, because it’s off to a great start. 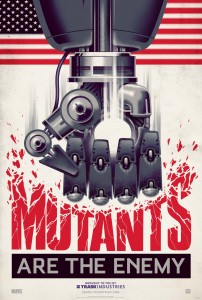 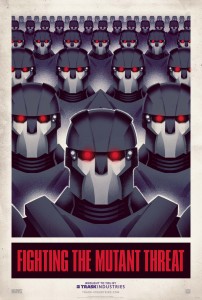 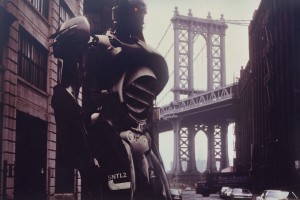 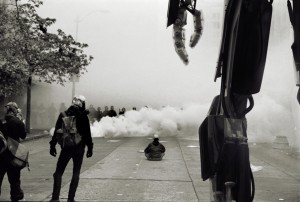 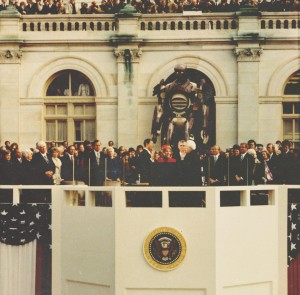 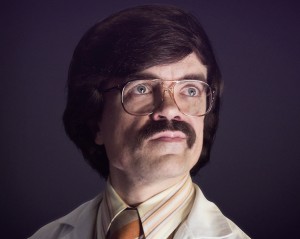