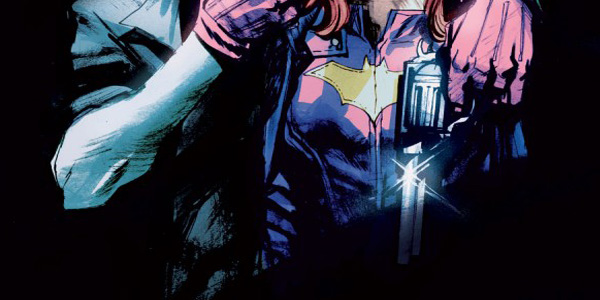 I literally have typed this 50 times and each time I erase and say to myself “NOPE, I am not going start.” However, the recent pulling of the Joker variant cover to Batgirl was my final straw.

**NOTE: The views of this editorial post do not necessarily reflect those of Kastor’s Korner.**

Let me set one thing straight, I believe in the FANTASY of the comic book world. Does this mean that this medium cannot reflect real world situations? No of course it can, but that does not mean that it is truth. We as comic book fans know that 9 times out of 10 the cover to a comic book has NOTHING to do with the interior art or story. With that also being said let us take a trip back to 1988 when Alan Moore and Brian Bolland brought us a MASTERPIECE of a story in “The Killing Joke”. 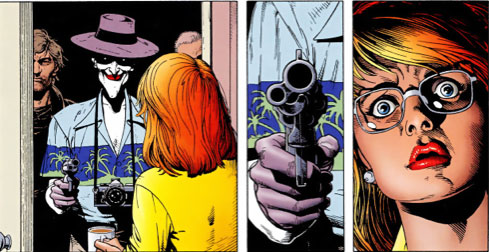 Now I will not go into specifics on this story as fans need no explanation. The picture above should connect the dots to the variant covers relevance. If you have NOT read “The Killing Joke” I will say this as respectful as possible…just SHUT UP! If you have not read the story you will have no understanding on why the cover was drawn the way it was. This cover has sparked a lot of controversy from both sides to question the censorship in comics. People applaud DC and Abuquerque for pulling it and others have called them out for bending to the complaints. **

If you did not know the Joker is one if not the most maniacal, violent, scary as $#!t individuals in comics…EVER! If you want campy, jokey, fun Joker then there is a book for you and that is Batman `66. In that book you can see Ceasar Romero in all his glory as the Campy Clown Prince of Crime. Joker is a madman, a lunatic, and also a genius. I saw NOTHING wrong with that cover because I knew EXACTLY what the artist was trying to say.

Now let us get to Point B. This was a VARIANT cover!! A VARIANT!!!! You did not have to buy this one of you did not want to. I will bring back my point earlier that the interior art RARELY ever reflects the cover art. 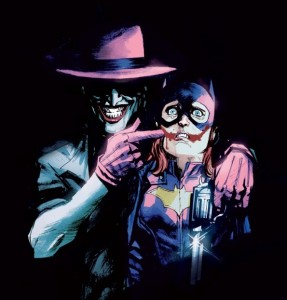 Friends we are getting WAAAAYYY too sensitive here in the world. I grew up watching the Coyote trying to kill the Road Runner, Tom trying to murder Jerry, Bugs putting TNT in Elmer’s gun and I turned out just fine. I am a school teacher, father of two girls, and comic book store clerk. I watched Aliens, Predator, raunchy comedies, and more. I still turned out fine. Yes this is a new age and people are more sensitive, but the age old rule applies to everyone, if you don’t like it…ignore it. If you don’t want it…don’t buy it. Not everything is meant for everyone. I enjoy basketball but at 5`4 I know I cannot play professionally nor do I have the skill set to do so. So should I boycott basketball? Should I raise a stink because of it? No I shouldn’t and neither should any one who has not read the source material that the artist was paying homage too.

I want to be on the first flight to Mars because Earth is getting way too PC for me. Agree? Disagree? Agree to disagree is all fine, but COME ON PEOPLE!! We are killing our own genre but letting all this PC crap get in the way.

**Edited to reflect most updated information regarding the threats associated with the publishing of this cover.**